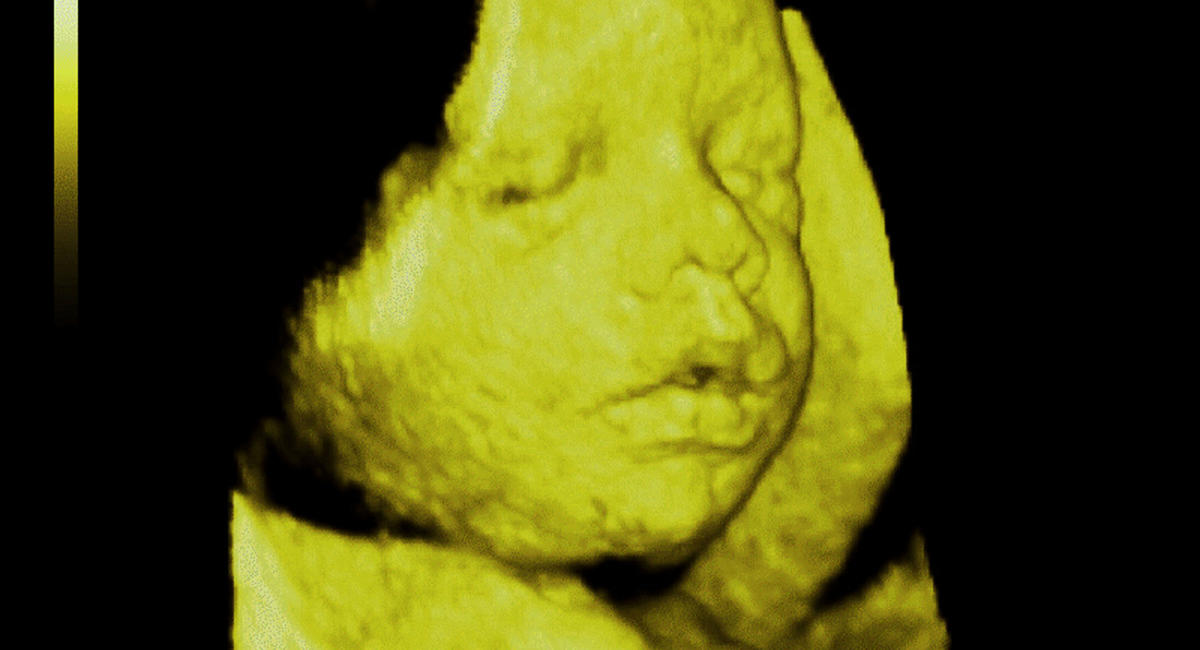 (Right to Life UK) An abortion provider who sent abortion pills to a woman who was seven months pregnant is now attempting to use the case to make abortion legal up to birth.

One of Britain’s largest abortion providers, the British Pregnancy Advisory Service, provided abortion pills for a woman who subsequently gave birth to a baby at seven months gestation. It is unclear whether the baby was born alive.

After taking the pills, the woman went on to deliver her seven-month-old baby and was reported to the police. Following the initial hearing, the case is set to be sent to Stoke Crown Court.

In accordance with the law, ‘DIY’ home abortions, which take place entirely outside of a clinical context, must take place before the tenth week of pregnancy. However, due to the fact that there is no in-person consultation, there is no mechanism to accurately verify the gestation of the baby.

It is unclear in this case whether the woman who took the abortion pills knew she was past the ten-week limit for a ‘DIY’ abortion, or whether she was mistaken about how far along she was in her pregnancy.

BPAS is attempting to use this case to advocate for the removal of sections 58 and 59 of the Offences Against the Persons Act (OAPA) and the Infant Life Preservation Act.

As the Abortion Act was passed to create exemptions to sections 58 and 59 of the OAPA and Infant Life Preservation Act, a repeal of sections 58 and 59 of the OAPA would make the majority of the Abortion Act (1967) redundant, repealing the current 24-week limit that most abortions are performed under, allowing abortion to take place on demand, for any reason, up to birth.

This position has been affirmed by their former CEO, Ann Furedi, who at the launch of the We Trust Women campaign to ‘decriminalise’ abortion stated, “I want to be very, very clear and blunt… there should be no legal upper limit”.

“Why did you send pills to kill a viable baby above the legal limit?”

Commenting on the case, Dr Calum Miller, NHS doctor and research associate at the University of Oxford specialising in abortion policy, accused BPAS of “profoundly dangerous” behaviour and said they “should be prosecuted” for sending abortion pills to a woman who was seven months pregnant.

In the exchange on Twitter, he said: “the woman and the baby are victims, and BPAS the culprits”.

He went on to ask BPAS whether they thought their action was dangerous.

“Why did you send pills to kill a viable baby above the legal limit? Why did you make a woman deliver him/her at home with no medical supervision? Doesn’t this sound dangerous to you?” Dr Miller said.

BPAS did not answer his question.

‘DIY’ abortion in the UK

‘DIY’ abortion, sometimes called telemedical abortion, was made legal in the UK in March 2020 on a temporary basis as part of the Government’s pandemic response, following a large lobbying campaign that was run by BPAS. In March of this year, Parliament voted to make this scheme permanent, despite the Government’s insistence that it “was always intended to be a temporary measure” as part of other supposedly emergency legislation.

Between April 2020 and September 2021, more than 10,000 women had to receive hospital treatment following the use of medical abortion pills in England.

Right To Life UK spokesperson Catherine Robinson said: “Dr Miller is absolutely right to call out BPAS for their dangerous and negligent behaviour. BPAS are clearly criminally negligent in failing to ensure that their client was acting within the law. This case shows how little BPAS actually cares about women”.

“Once again, an abortion ideology that puts the promotion of abortion above all other concerns, even women’s health, is at work here”.