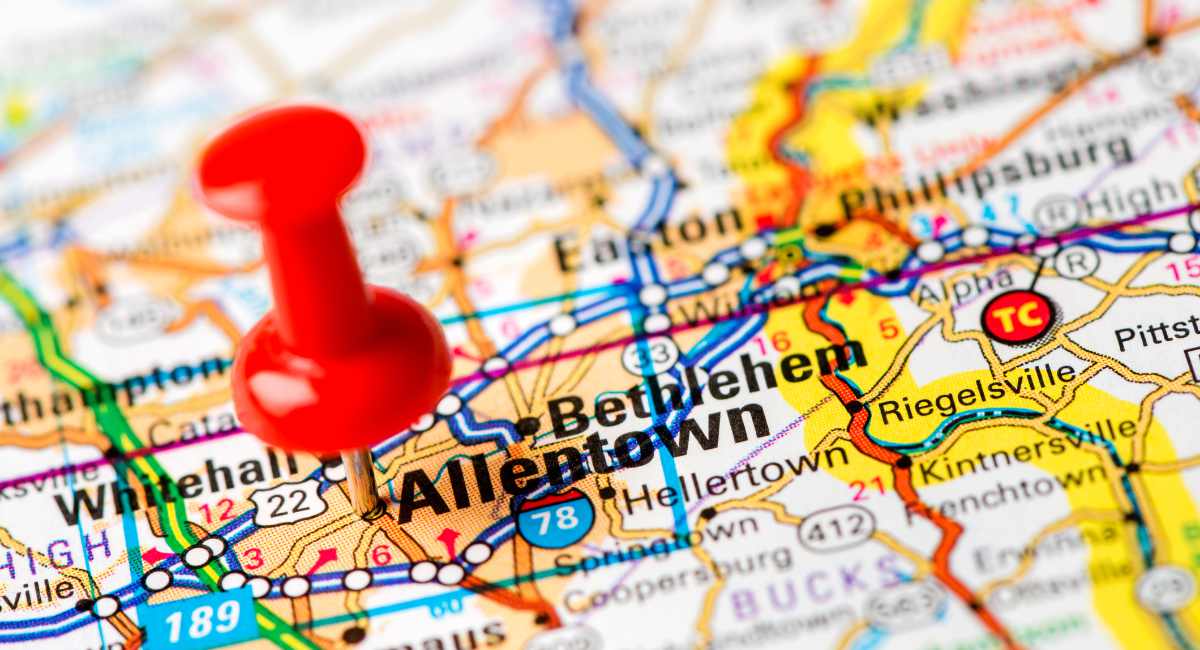 A city proposal introduced by abortion enthusiasts on the city council of Allentown, Pennsylvania is targeting pro-life pregnancy centers and pro-life activists while protecting abortion facilities and out-of-state abortion providers. The move mirrors some of the language from the so-called pro-abortion “GRACE Act” rapidly spreading across the nation, which seeks to deprioritize abortion investigations by local police.

In July, Columbus, Ohio, approved a resolution to “de-prioritize the enforcement of laws that criminalize access to safe reproductive healthcare procedures and services….” Multiple cities have already passed similar resolutions in cities within states like Georgia, Texas, Tennessee and Washington. In several cases, the language of these radical proposals includes terms like “pregnancy outcome[s],” which could thwart police investigations on allegations of infanticide and infants who survive abortions.

The most recent example from Allentown centers on four bills presented to the Council August 3, 2022, which were then referred to a special committee. A report published by WFMC said that a vote on the pro-abortion measures is slated to take place in September.

The bill defines “Limited services pregnancy center” as “a pregnancy services center that does not directly provide, or provide referrals for, abortions or emergency contraception” (emphasis added). The term agency is defined as “a department or entity designated by the Office of the Mayor” which would “provide a complaint form on the official City website” and then “If at any time the Agency determines that a criminal violation may have occurred, the Agency shall refer the matter to the District Attorney and/or other appropriate entities for criminal investigation.”

If convicted of violating this Ordinance, the Bill states that such persons “shall be subject to the maximum penalties allowable by law, including, without limitation, penalties prescribed under the Pennsylvania Unfair Trade Practices and Consumer Protection Law.”

Pennsylvania was home to abortionist Kermit Gosnell, where government officials’ failure to take action against Gosnells’ “House of Horrors” abortion facility resulted in women being killed and harmed by abortion — but eventually, Gosnell was arrested (on charges unrelated to abortion) and charged with murder for violently ending the lives of babies by snipping their spines after delivering them alive. Live Action News reported:

It wasn’t until February 2010 that Gosnell’s crimes were discovered, not because the facility was finally inspected, but because police entered his facility with a search warrant in an illegal drug selling investigation of one of Gosnell’s staff members.

The officers described the facility as smelling like a morgue. Floors were dirty with blood, rooms were cluttered, and there was a chunk of ceiling missing with signs of water damage. A cat roamed around. There were dirty litter boxes. And there were jars of baby feet, along with 47 frozen babies.

While the Allentown City Council is targeting pro-life pregnancy centers and looking to upload complaint forms about the centers on its website, it is also are actively seeing to deprioritize police investigations of abortion.

According to Bill 62, “If certain reproductive health care services, including abortion, ever becomes illegal nationwide or in the Commonwealth of Pennsylvania, the Council of the City of Allentown instructs all city officials and city law enforcement agencies to deprioritize enforcement of crimes related to providing or receiving these reproductive health care services, including abortion, to the furthest extent possible” (emphasis added).

Bill 63 would amend the City of Allentown Code “by adding Chapter 474, Regulating Rights and Actions, § 474-4 Protection of Reproductive Health Care Services Providers from Out-of-State Investigation or Prosecution for Providing Legal Abortion Care.”  The bill focuses on “[t]he provision, receipt, seeking of, inquiring about, or responding to an inquiry about, reproductive health care services that are legal in the Commonwealth of Pennsylvania.” It would provide “[n]o Assistance from City of Allentown Officials, Employees, or Departments” except provider by court order.

In a TED talk prior to Roe’s reversal by the Supreme Court, pro-abortion attorney Kathryn Kolbert, co-founder the Center for Reproductive Rights (CFRR), told supporters one post-Roe strategy was to become active at the local level.

“But, equally important,” she stated, “we’ve got to ensure that we elect… legislatures throughout the states and in Congress who are champions for Reproductive Health…. What you need to do is get politically active….” Kolbert later added, “We need to elect champions for choice to the 500,000 elected seats in our government in this country. Everything from school boards to town councils to state legislatures, to Congress and the White House. All of those seats need to be controlled by champions to our cause…. And that can only happen if you get politically active… even run for office…”

Editor’s Note: Links have been updated.