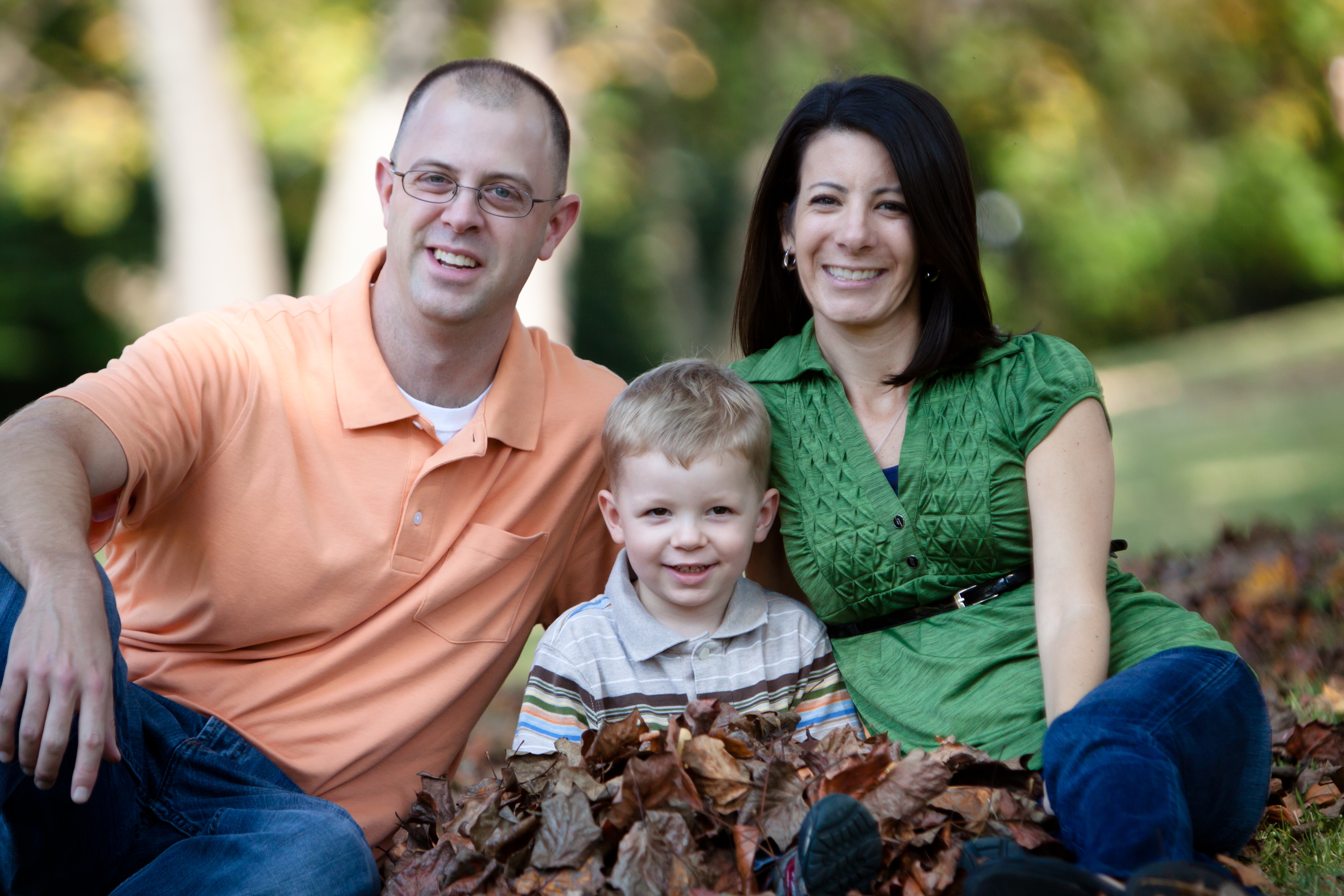 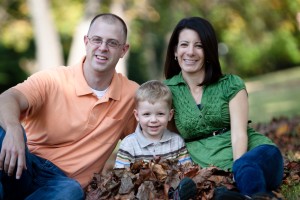 Matt and Angela Bernier struggled for years with infertility, but doctors were never able to find a reason why they weren’t getting pregnant. Angela, an occupational therapist, spent her days with children, and the pain and stress of their unanswered questions haunted her days.

“I’d go in to work with a happy face but come home and break down,” she explains, “Why can’t we have a family? Why can’t we watch someone grow up?”

Because of their solid relationship, the couple remained strong and decided very quickly that they would build their family through the gift of adoption. And after they were approved in 2008, the Berniers moved forward in the process with an adoption agency.

A year and a half went by and still, the couple didn’t have a child. But after placing a listing on an independent adoption web site, the Berniers found themselves speaking to a woman on the phone named Kylie, and Angela knew immediately that Kylie was the birth mother of their child.

“We had a lot of scams,” says Angela, “We talked with people who probably weren’t ever really pregnant. It was kind of a rough road. From [Kylie’s] first phone call I just knew it was going to be her. I didn’t have to worry about searching anymore. I knew it was different this time around. Our emotions were different.”

When the birth mother told Angela that her name was Kylie, Angela got chills. From as far back as when the couple had just begun dating, both Angela and Matt had agreed that they liked the name Kyle for a boy. For Angela, this was a sign that it was meant to be. A few months later, the couple finally had their child, whom they of course named Kyle.

“I can’t imagine what life would be like [without the possibility of adoption]. It would be very sad,” says Angela, “Not having Kyle in our life. We would just interact differently. It would be so hard to see family and friends who had little ones. There would be sadness if we didn’t have our family. It’s hard to imagine. Adoption to us means a family. If it wasn’t for adoption we wouldn’t have a family. It’s a sacrifice that I know women make to give up a child. We are very honored that Kylie chose us. It is not something that we think of lightly. It brought us together as a family. Adoption is really meaningful for us.”

The couple and Kyle continue to have a relationship with Kylie, exchanging pictures and letters, and talking over the phone. They are eternally grateful to her for giving them the gift of a child. Angela fights back tears as she speaks of her:

Now, Angela and Matt are ready to give Kyle a sibling and they’ve been posting to adoption web sites hoping to make a second wonderful connection with a birth mother. For any women out there weighing abortion and adoption, Angela hopes that they at least talk to some families who are seeking to adopt and give adoption a chance. There are so many families that can be supportive of birth mothers and who will allow birth mothers to be a part of the child’s life.

“The one thing that struck me with Kylie was one of the first things she told us. That she wouldn’t consider an abortion,” says Angela, “She’s a young mother and Kyle was her third child. She felt that abortion would be harder than giving up her child.”

It can be emotionally difficult to place a child for adoption and Angela acknowledges that there is a grieving process, and that birth mothers go through stages of grief. But she also notes that there is acceptance as well when you place your child for adoption, as she found with her own birthmother. And as adoptive parents, the Berniers and others will be there for birth mothers emotionally both before and after the birth and adoption of their child.

Angela believes that the key to successful adoptions is forming a trusting relationship. If the adoptive family is not honest with the birth mother, than they’re going to have an even harder time with the situation. She says they try to be very open about what their whole life will look like and what they would tell the child about his or her birth family.

“There are so many wonderful families looking to adopt,” says Angela, “We’re not perfect by any means. We have our little quirks and things. We’re a normal family. But we are a family that is stable and has a lot of love to give and has tons of support from friends and family.”

For every one baby placed for adoption there are 36 parents wanting to adopt that baby. Adoption gave Angela and Matt the gift of life, the gift of their son Kyle. They and other families like them, would love the opportunity to be a parent to a baby who is at risk for abortion.

You can visit Matt and Angela’s adoption profiles at ParentProfiles.com and Adoptimist.com. You can also call them toll-free at 1-888-620-2025.

*All background checks and verifications need to be conducted by an attorney or adoption agency.