Twelve-year-old Necia thought she might never be reunited with all six of her siblings…and few others thought it would happen either.

Her brothers and sisters — Dava, Erica, Eric, Zavian, Leondras, and Reginald — had been put into foster care and split up into four different homes. 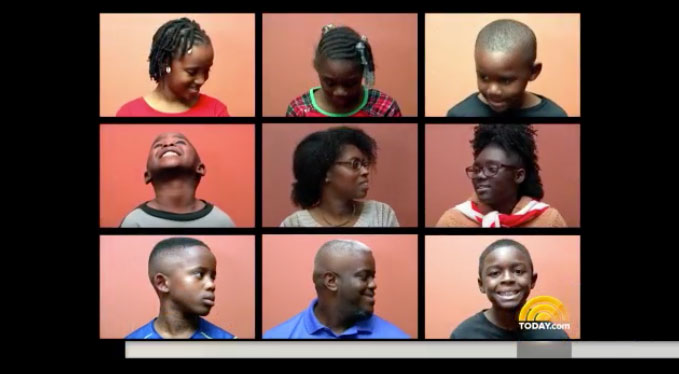 Necia thought they would never find a home for all seven of them, something that even their representative and adoption specialist was told. But when DeShoan and Sofia Olds saw their story, they didn’t hesitate, and pursued the adoption of all seven siblings. 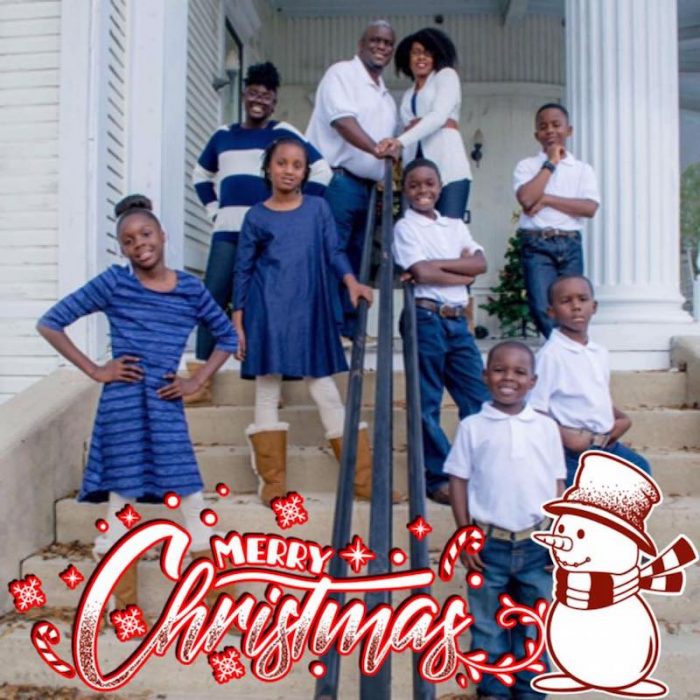 Blair Bell of the Children’s Home Society, said that she was advised to have them adopted out separately. “I heard from so many people that finding a home for seven children would be impossible,” she said. “Siblings is that’s the longest bond that you’ll have; it was very important to find a home that would be able to take all seven and make a real forever family.” But DeShoan and Sofia saw the story of the siblings posted on Facebook, and were immediately determined to give them a home. (Click image below to view video.) 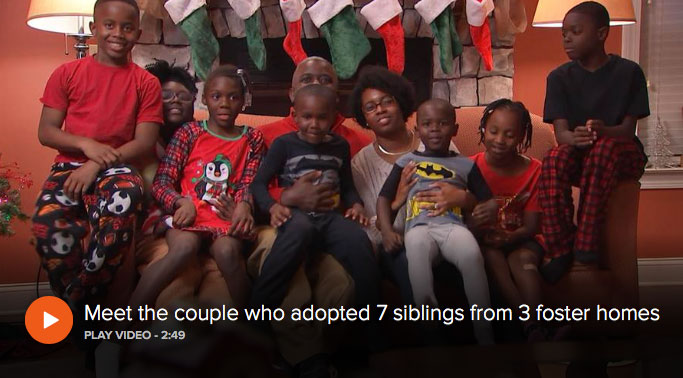 “There was no question asked. If they allow us to adopt these children, we will do it,” Sofia recalled. “We would do whatever it takes to make sure that we can care for them.” The siblings understandably wanted to find a “forever home” where they could all live together, and for Sofia, “it was all or none.” The opportunity came when the siblings had almost begun to lose hope. “We thought we would never get adopted, but I thought this was a really good blessing for us,” Necia said.

“I like to say I felt like it was a calling, honestly,” Sofia said. “When I saw that picture, it was automatic.”

DaShoan and Sofia are both veterans; DaShoan now works as a high school teacher, and Sofia is a social worker. While there have had to be some adjustments made, the family has been able to make it work. “We’re going to build their faith up, we’re going to build them educationally,” Dashoan said. “We’re going to get them active in a sport or an activity, or something extracurricular. And we’re going to love each other so, we’re going to do all of it.” Sofia said that having a routine has helped them all with the adjustment, too. “They know the drill, they know the schedule, and they like the structure,” Sofia said. “And they like the discipline and they help each other out. They help us out.”

Friends of the Olds family also launched a GoFundMe page to help with their expenses, which is a little over $1,000 away from their goal.

There are a lot of myths surrounding adoption, but as the Olds family proves, all you need is an open heart and a lot of love. Adoption is a Christmas miracle!