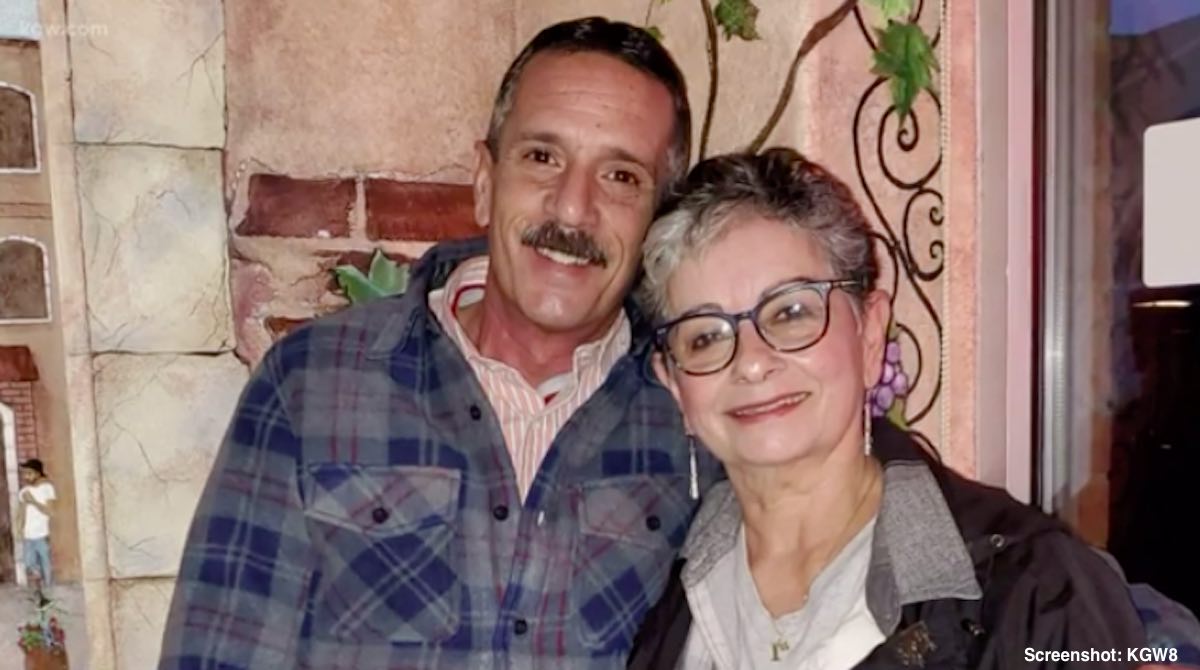 Almost 60 years ago, John Hart was adopted at birth. According to WAND-TV, he knew his entire life about the adoption and never doubted that his adoptive parents loved him immensely. In 1987, after both of his adoptive parents died in the same year, Hart began a search for his biological mother.

Despite hiring an investigator and searching through various means, Hart was unable to find his mother. What he didn’t know was that the entire time he was searching for her, his mother — Rosie Ashmore — was also searching for him. Watch the video below from KGW8:

Ashmore, who was 17 when she gave birth to her child after conceiving him in rape, explained, “When I gave him up I thought, ‘How do you explain to a child, who doesn’t understand language at this point, that it’s out of your hands?'” She eventually married and had two other children but continued to search for her son. She said, “I wanted to find him, I needed to find him to tell him that I know in my heart I always did love him and that it was out of my control that I could not find him.”

Finally, this year, after many failed attempts, the pair connected through a close relative found on Ancestry.com. Both Ashmore’s and Hart’s children helped them search and contributed to the long-awaited reunion. For Thanksgiving, Hart flew to Wichita for one of the most memorable reunions of his life.

“It’s like the puzzle. There’s all these pieces of puzzle out there that have finally started to be put together,” Ashmore said. “And him coming through the airport and me seeing him, it’s like the last piece of the puzzle in place. It was just meant to be.”

Hart gained not only his mother but also two siblings. He said, “The way that they welcomed me and have accepted me and loved me — it’s more than any one man deserves. A second chance at love and life.”

The story of long-awaited reunion and the many people who contributed to it shows that adoption is a choice that last a lifetime. Because of his mother’s selfless decision, Hart has a full life and has children of his own.