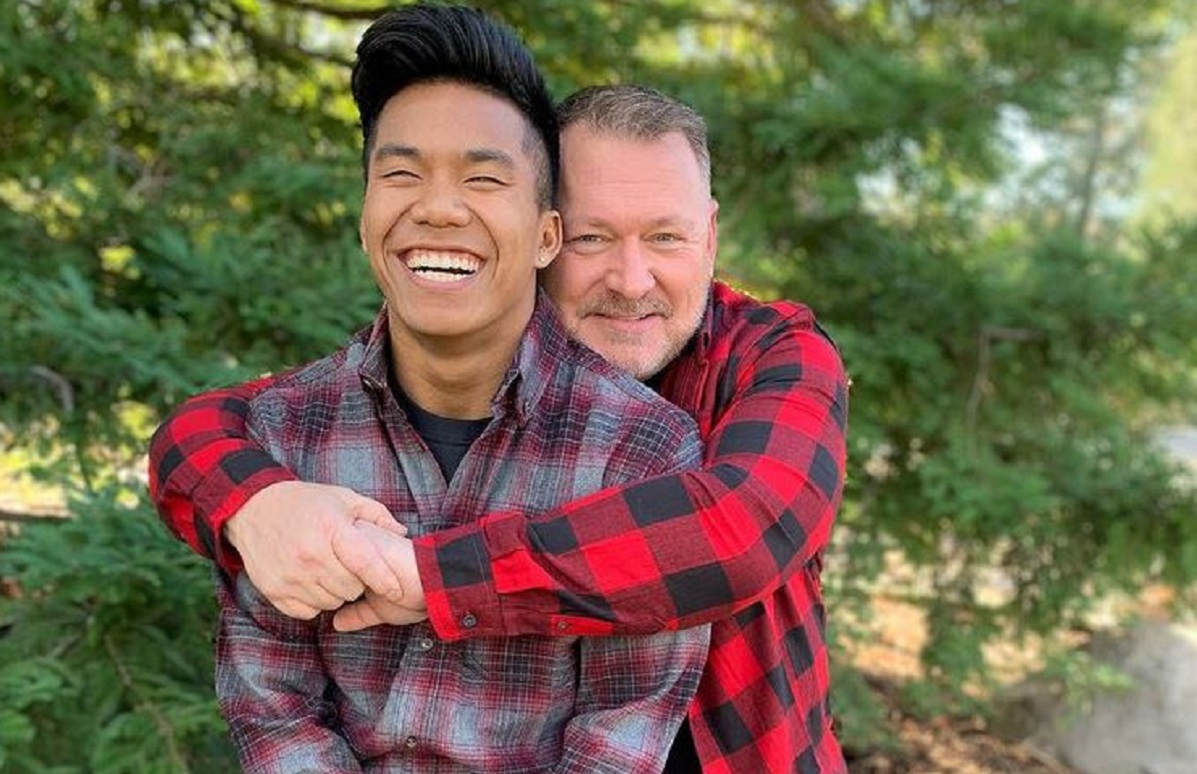 Twenty-one years ago, Navy veteran Jerry Windle of Florida sat flipping through a magazine in a doctor’s office waiting room. Windle, who had long desired to be a father but was unable to apply for a domestic adoption because he was both single and gay, was surprised to read the story of another single man who had adopted a child from Cambodia. A phone call to the adoption agency mentioned in the article started Windle on the path to adopting a little orphan boy named Pisey, Cambodian for “little darling.”

That boy is now 22 years old and competed in Tokyo as the first Olympic diver of Cambodian descent.

Jordan Windle, who took Pisey as his middle name, has been the light of adoptive dad Jerry’s life from the very beginning. The elder Windle told USA Today Sports about the moment he saw Jordan’s photo for the first time. “[Jordan’s] eyes were watery and his lips were dry. He was staring right at me through the photo.”

Windle told Good Morning America, “It was done the second I opened the envelope and saw that photograph. I sent a photo of me and asked them to give it to him in a necklace and explain to him that I was his daddy and was going to be coming to get him.” 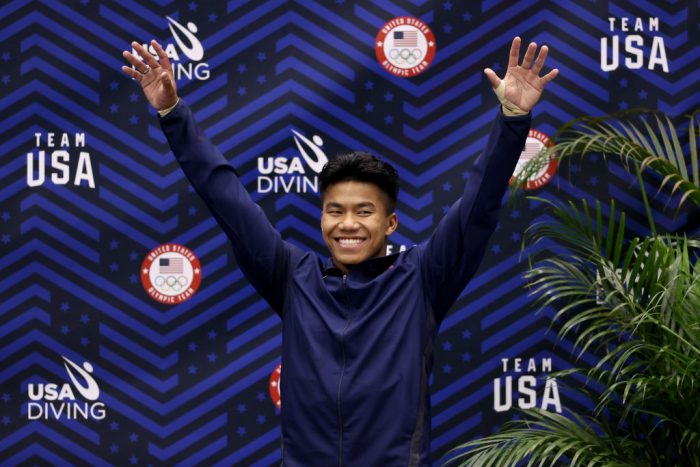 In June of 2000, when Jordan was 18 months old, Jerry flew to Cambodia to meet his son in person. Young Jordan was malnourished, weighing just 16 pounds, had scabies, and communicated initially with his dad through sign language until he learned English. Jerry commented of that first meeting, “When I held him in my arms that first moment, I made a promise to him that I would be the best dad I could possibly be. I wanted his youth to be filled with wonder and amazement. That has been my mission from day one.”

Under his dad’s care, Jordan flourished. When he was seven years old, Jerry signed Jordan up “at the last minute” for an aquatics camp that just happened to be run by the son of former Team USA diving coach Ron O’Brien.

After watching Jordan dive, O’Brien’s son Tim told Jerry Windle, “You need to get this child into diving… He will be a national champion one day. He may even be an Olympian one day.” O’Brien’s words proved prescient, as Jordan won a national junior diving championship just one year later. In all, Jordan’s performance at Tokyo was preceded by six national junior titles and seven U.S. senior titles as well as two NCAA titles.

Jordan credits his dad with making his diving career possible, telling the Los Angeles Times, “My dad has done so much for me. We’ve moved to tons of states, multiple houses just for me to be able to keep up with the program and stay at a high level of diving. I even dropped out of a brick-and-mortar school to go into online school to increase the number of hours that I could train. And for him to always support me and spend the money necessary for me to keep following my dream, I’d give him anything for that.”

Live Action News previously profiled another elite U.S. athlete who was adopted, Paralympian swimmer Jessica Long. Long, whose legs were amputated at 18 months old due to a medical condition, was adopted from a Russian orphanage just one month past her first birthday. Long, too, thanked her adoptive parents for the love and care that made her swimming career possible, writing on Instagram, “This process has reminded me that my parents wanted me truly and completely, and loved me even before my success. I feel such grace towards them for what they went through when they adopted me.”