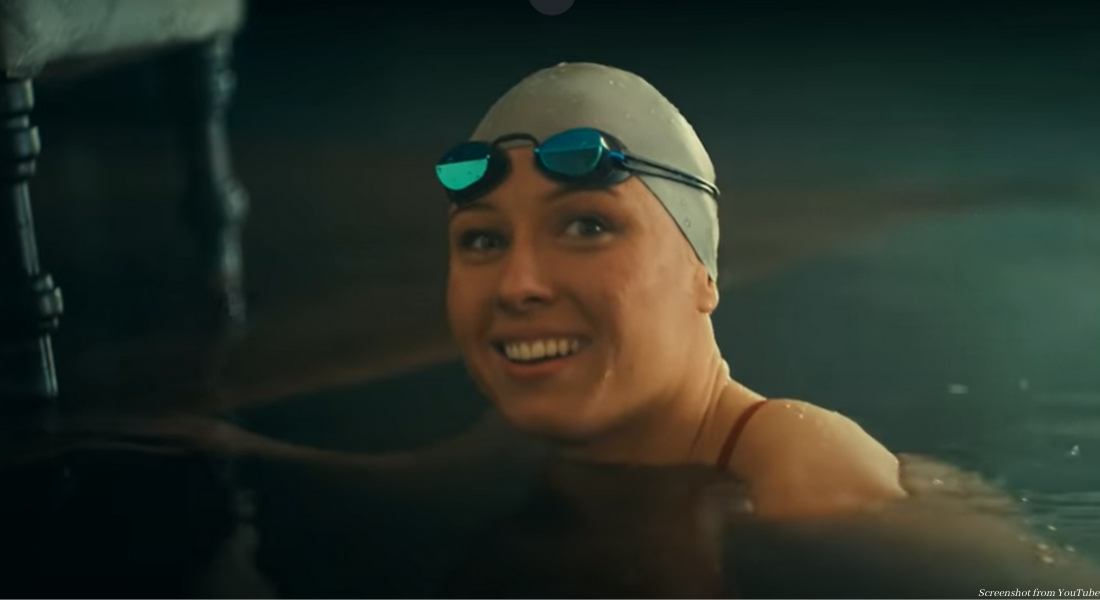 For many people, the draw of the Super Bowl isn’t the game itself, but the commercials. Each year, companies pay millions of dollars to have their ads featured during the big game, in the hope of getting attention from the hundreds of millions of people watching. This year, there was one ad in particular that has gotten people talking: the story of Paralympic champion Jessica Long.

Toyota, which sponsors the Paralympic Games, titled the ad “Upstream.” Interspersed between shots of Long swimming through images of her life was audio from an adoption specialist who calls with what she frames as bad news for Long’s mother. “Mrs. Long? We’ve found a baby girl for your adoption, but there’s some things you need to know,” she begins. “She was born with a rare condition. Her legs will need to be amputated… her life, it won’t be easy.”

Yet Long’s mother wasn’t dissuaded. As Long watched from the water, her mother responded, “It might not be easy, but it’ll be amazing. I can’t wait to meet her!” Long grins, and then swims away, with a tagline reading, “We believe there is hope and strength in all of us.”

The ad immediately had a big impact, with people flooding social media about the emotional impact it had on them — including Long herself. “It makes me cry every time I see it,” she tweeted.

Long, who is 28, was born in Russia and adopted at 13 months old. Diagnosed with fibular hemimelia, her legs were amputated at 18 months old, and she learned to walk using prosthetics. She’s since become one of the most decorated Paralympians of all time, and trained in the same group as legendary swimmer Michael Phelps, under coach Bob Bowman. On Instagram, she wrote that the opportunities she’s been given still amaze her.

“This is so special to me because I don’t think I would’ve ever imagined that me – a girl born with no legs and adopted from a Russian orphanage – would ever have this type of opportunity,” she wrote. Toyota was able to capture so beautifully the big moments, but also the small moments that are really important too. This process has reminded me that my parents wanted me truly and completely, and loved me even before my success. I feel such grace towards them for what they went through when they adopted me.”

In a 2016 interview with PEOPLE, Long explained that her journey has been about so much more than just winning medals and breaking records. “Winning gold medals is incredible and obviously it’s what I want to do,” she said. “But there’s something so special about having a little girl who has just lost her leg from cancer come up and tell me I’m her hero.”