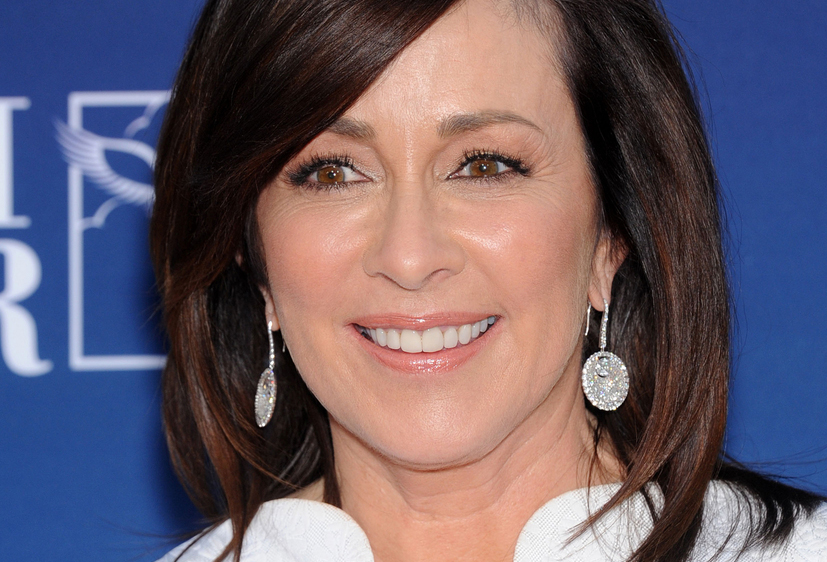 “Everybody Loves Raymond” and “The Middle” star Patricia Heaton has a history of promoting respect for all human life – a bold stand for someone in the entertainment business. In the past, Heaton has sent out tweets in support of a pregnancy center, and a tweet linking to a National Review article revealing that in 2012, more black babies were aborted than were born in New York City.

Heaton continued her trend of promoting life values through a series of tweets over the last few days. On Thursday, Heaton tweeted in support for the March for Life:

Pro-life is pro-woman. We are FOR women at every stage in life. #prolife #whywemarch #prolifeprowoman pic.twitter.com/5TzpTp50YM

On Friday, Heaton continued to promote her pro-life values, tweeting her consensus with the scientific community regarding the beginnings of human life…

On Sunday, Heaton tweeted a tribute to controversial journalist and activist Nat Hentoff, a left-wing, pro-life atheist who frequently criticized his liberal allies for their ignorance on the issue of human life – and for their attempts to silence pro-lifers. Hentoff passed away in Manhattan on Saturday.

In a 1992 article, Hentoff called out the left-wing media for its bias against pro-lifers and argued against viability as the determining factor for the value of human life:

You won’t see much about Feminists for Life in the press. When reporters look for pro-lifers to interview, they tend to go after pinched elderly men who look like Jesse Helms and women who wear crucifixes…

It [misses] a crucial point to say that the extermination can take place because the brain has not yet functioned or because that thing is not yet a “person.” Whether the life is cut off in the fourth week or the fourteenth, the victim is one of our species, and has been from the start.

Yet rational arguments like these are met with undiluted hostility by otherwise clear-thinking liberals.

Hentoff will be missed by the pro-life community, to say the least, as a bold and tragically rare voice for life on the left. Heaton, for one, considers him to be an inspiration: