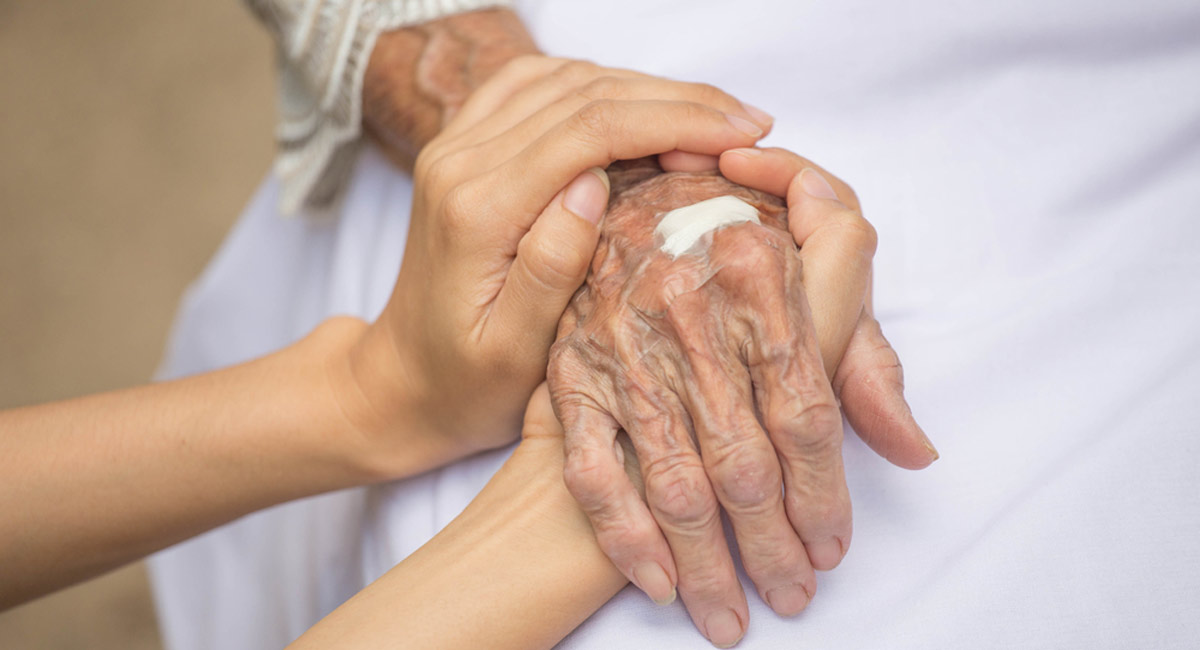 Earlier this year, Hawaii became the sixth state to legalize assisted suicide — and already, there are problems. Kāhala Nui is a retirement home in Honolulu, and is leased through the Roman Catholic Church. Because of that, the home cannot assist, promote, or coordinate with assisted suicide in any way. But the ACLU is demanding that the home changes that.

Residents of the home’s independent wing can opt for assisted suicide if they wish, CEO Pat Duarte explained. But those living in their assisted living and nursing center cannot. The ACLU, however, claims that this amounts to discrimination against the home’s non-Catholic residents. Joshua Wisch, executive director of the ACLU of Hawaii, said that the decision not to participate in assisted suicide needs “further review and our legal staff is currently studying them.”

A statement from the ACLU noted that the Kāhala Nui residency agreement states that the retirement home “will not permit any use or activity . . . morally repugnant to the Roman Catholic Bishop of Honolulu or inconsistent with the doctrines and teaching of the Church.” The ACLU claims that this amounts to a violation of the Fair Housing Act and Hawaii public accommodation laws.

“The freedom of religion we are all granted under the Constitution means both the freedom to practice your own religion – or none at all – and the freedom from having other people’s religious practices forced upon you,” Wisch said. “While this is a prohibition against government favoring one religion over another, this same fundamental principle applies to housing providers and places of public accommodation – like Kāhala Nui – through the federal Fair Housing Act and Hawaiʻi law. And that means retirement communities like this may not invade the sanctity of their residents’ homes and force the kupuna who live there to follow the dictates of one particular religion or police their private health decisions.”

Hawaii’s assisted suicide law does not go into effect until January of 2019. The ACLU said they have “given Kāhala Nui until November 16, 2018 to rescind the memo, agree to remove Clause 7.23(c) of its residency agreement for new tenants, and stop enforcing the clause of the Residency Agreement for all tenants.”

Assisted suicide has been problematic, with abuses racking up in places like California and Oregon, and those who are the most vulnerable often pressured to die. The ACLU, meanwhile, also has a long history of fighting any pro-life measures put forward anywhere, including previously trying to force Catholic hospitals to commit abortions.