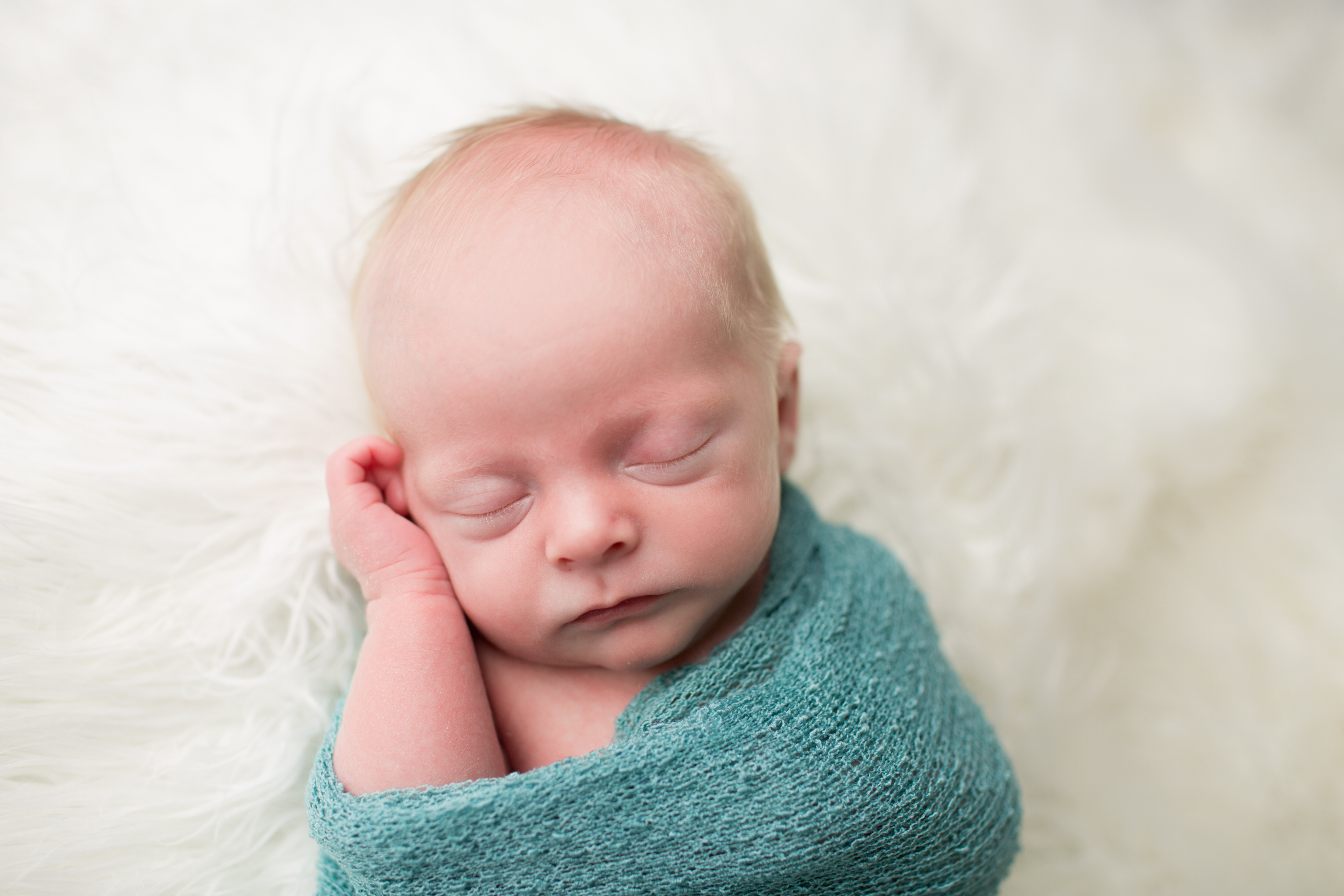 Angie was a nurse practitioner at a Texas Planned Parenthood. Her facility did not commit abortions, and Angie was never wholeheartedly committed to abortion. Her turning point— the incident that drove her to quit Planned Parenthood—started when a woman who was 20 weeks along in a wanted pregnancy came to the location.

Angie shared her story in a December 21 webcast by And Then There Were None, about why she had deep reservations. She explained that the woman was 20 weeks pregnant, and bleeding. Due to the situation, she took out her own Doppler and listened for the child’s heartbeat:

[I] listened for heart tones and didn’t hear any heart tones. So I told her I’m concerned, I think you may have a fetal demise so I’m going to send you over to the emergency room across the highway and she ended up calling me a couple of days later to me know that she had a fetal demise and ended up, they had to, of course, induce her labor… So she was very grateful for what I had done.

Angie had treated the woman with common courtesy and compassion, checking to see if her baby was still alive and sending her for competent medical care when it was discovered that her baby had passed on. But several days later, she was rebuked for allowing the mother to listen along for the baby’s heartbeat.

[T]he head nurse practitioner of Planned Parenthood North Texas stomped into my office and said, “Who do you think you are, allowing someone to listen to their baby’s heartbeat with a Doppler?

And I said, “I don’t know what you’re talking about” and she said, “Don’t lie, we know you did it.” And I said, “Are you talking about the lady who came in we didn’t hear the heartbeat on, because we found out her baby was a fetal demise?”

And she said yes. “Somebody in the clinic told me that you were using a Doppler. We didn’t issue you that piece of equipment.”

It was clear that equipment to measure a preborn baby’s heartbeat was not welcome at Planned Parenthood.

And I said, “That was my own personal Doppler that I had… And that’s what you do when someone has bleeding in a pregnancy.”

And she said “Well not in Planned Parenthood we don’t, because we don’t want them to be swayed. We don’t want their opinion swayed, so we don’t let them listen to their baby’s heartbeat here.”

Angie describes how she was told that she should have sold the woman an abortion, despite the demise of the preborn child:

And I said, “Well I guess in this case I did what I needed to do, because I got her where she needed to be, over to the emergency room,” and she said, “No you did not, why didn’t you send her to Dallas for an abortion?”

And I said, “Well, because she wasn’t here for an abortion, and her baby was dead. So I would’ve sent her to you and you would’ve done an ultrasound and then you would’ve told her.”

And she said, “No we wouldn’t have. When we do the ultrasound all we’re doing is sizing the pregnancy so that we know what kind of abortion to do. They’ve already signed consent for their abortion, so we don’t tell them if their baby is dead or alive or twins or triplets.…”

If a woman came in for an abortion, and the facility workers found out that her baby had already died, they did not tell the woman, but just did the abortion anyway, letting the woman believe she had killed her baby.

Angie was troubled by the nurse practitioner’s words:

I was thinking you’ve got to be kidding me that you want abortion money that bad that you were willing to allow a patient to think that she has killed her baby … and what you’re telling me is she and she will live the rest of her life thinking that she [got rid of that baby] when in truth the baby was already dead.… I couldn’t believe it….

It suddenly became clear to Angie the type of organization she was working for – an organization that would withhold vital information from women, not only whether there baby was alive but also whether she had a multiple pregnancy, so as not to dissuade her from having an abortion. Even in a case where pregnancy was clearly wanted, Angie was expected to sell an abortion.

Angie walked out that day. Now she works at a crisis pregnancy center, where she regularly shows women their ultrasounds and lets them listen to the heartbeat.

According to Angie, “80 to 90% of women, when they see their babies on a sonogram, choose life.” Working now to save lives, she told her story in the webcast so that others may know about Planned Parenthood’s policies and pro-abortion philosophy.

At some point, workers like Angie come to realize the truth: Planned Parenthood’s number one mission is abortion. Their policies are not geared towards preventing abortion, because, as Cecile Richards acknowledged in questioning before Congress, abortion makes up 86 percent of Planned Parenthood’s earned income.  Even in facilities that do not commit abortions, Planned Parenthood’s abortion-centric philosophy is crystal clear.