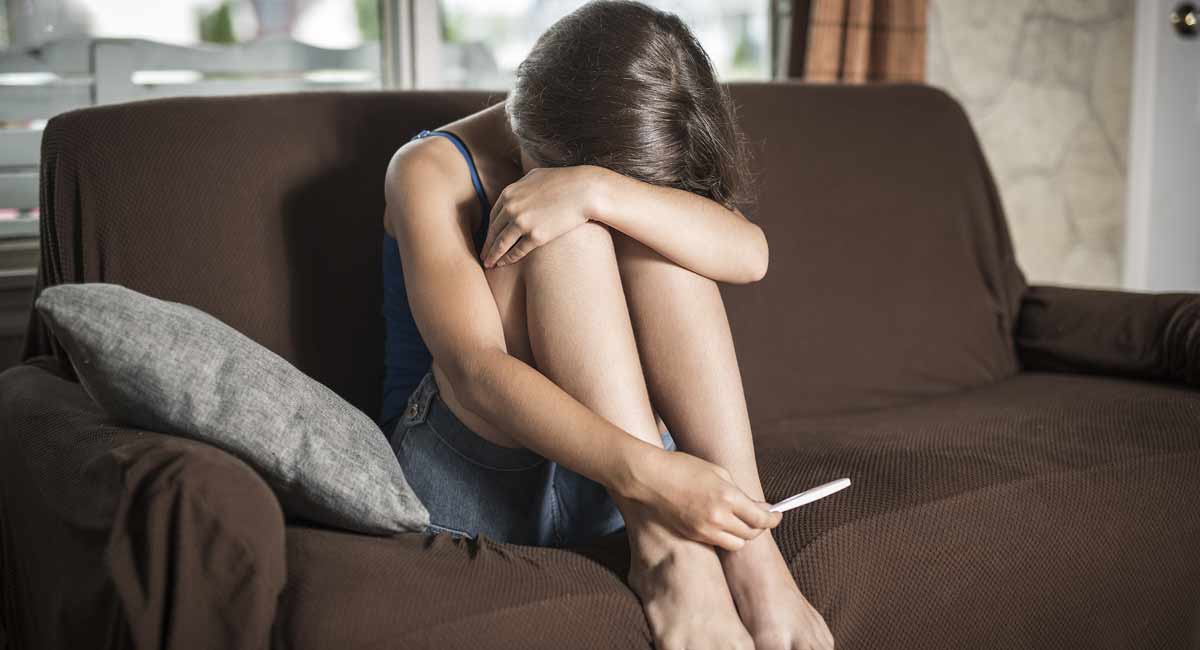 Planned Parenthood facilities and other abortion providers have a long history of enabling the sexual exploitation of teenage girls and protecting abusers. When minors show up at abortion facilities, they are sometimes pregnant by older men. An older man who has sex with a teenage girl commits statutory rape. Abortion facilities are required to report, but many don’t. Former abortion workers have spoken out about how and why they avoided reporting the sexual abuse of minors.

In one webinar sponsored by this group, a former abortion worker from a facility in Texas said:

During the times that my training, I shadowed a few minor encounters, and there were times when the minor reported that her partner was more than four years older than her and upon hearing it the first time my trainer would then ask other questions, and eventually the minor would see where it was heading, you know, toward a report, and the minor would backtrack, and think, “oh no, I don’t know, maybe he was only three years older than me,” or you know – my trainer would kind of give hints that, you know, four years is leading toward a report, so you need to fix it, not directly, like with the tone of her voice. And the minor would backtrack and say, “maybe I’m mistaken.”

And we would take the lower age just so that we wouldn’t have to report it. This is what my trainer used to do, you know, kind of coerce them into saying something that wouldn’t lead to report.

That way we didn’t have to get any law enforcement involved because – you have to stop and think. When we have a minor that’s come in and there’s suspected child abuse or sexual abuse we have to get law enforcement involved. Law enforcement has to be there from the beginning of the procedure to the end. They’re samples and specimens that have to be collected so they can do DNA analysis. Well this makes a lot of our other patients uncomfortable. So to get around that, we started lying about ages. So, we had no conflicts as far as that was concerned.

Rather than disrupt the routine in the abortion facility, it was easier not to report. It did not matter that underage minors were being exploited.

Abby Johnson responded to the abortion worker’s testimony by saying:

[I] think that’s common. I’ve found sometimes that charts — when I would audit charts — I would find charts sometimes where the client, when they filled out a medical history, if they were a minor, it would ask, you know, ‘when was the first time you had sex?’ And they would write on there 13 or 12 or something, and in Texas that’s automatically reportable. And so then the counselor, just like you’re saying, the patient educator would sit down with them and go, “Ok, are you sure it was thirteen because if it’s thirteen, now, that’s reportable in the state of Texas. Are you sure it wasn’t fourteen?” And then the client would say, “Oh yeah, I think it was fourteen.”

And then I would look at the history and the educator would have scratched out 13 and would have written, “Patient was not correct. She first actually had sex at age fourteen.” I don’t know if it’s just laziness, that they don’t want to make the report, I don’t know, sometimes it could be that the patient is saying, “please don’t report.” But you know, we’re not there to make sure the patient leaves happy we didn’t report, we’re there to protect these minor girls. So, I totally know what you’re talking about because I saw that happen inside my own facility as well.

READ: Planned Parenthood has been covering up child sexual abuse for a decade

Teen girls may be afraid of the abuse being reported. They may think they will “get in trouble” or be intimidated at the thought of talking to police. But the abortion workers, as adults, should want to stop the exploitation. Instead, they allow the abuse to continue.

Whether the workers just don’t want to go through the trouble of reporting, or they fear that police involvement will slow down the facility’s operations and lead to fewer abortions being done (and therefore less profit being made) they don’t report the sexual abuse of minors.