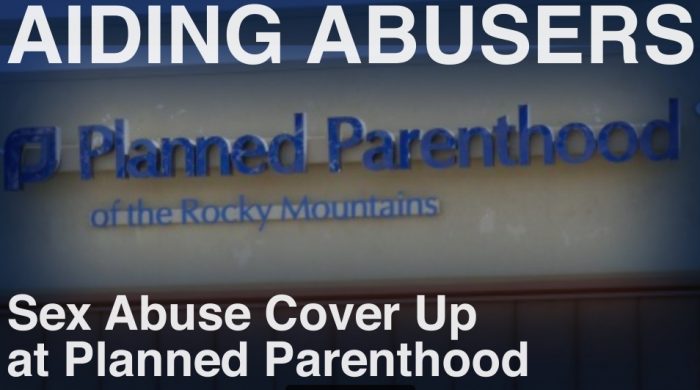 In the Statutory Rape Investigation video of the Aiding Abusers docuseries, Rose asks:

“How is it that sexual abuse of multiple victims can continue within an institution for years, sometimes decades?

“We get some answers from the case of Larry Nassar the US Gymnastics coach who was accused of molesting at least two hundred and fifty young girls, dating as far back as 1992. People heard about the abuse, they knew about the abuse, but they did nothing.” 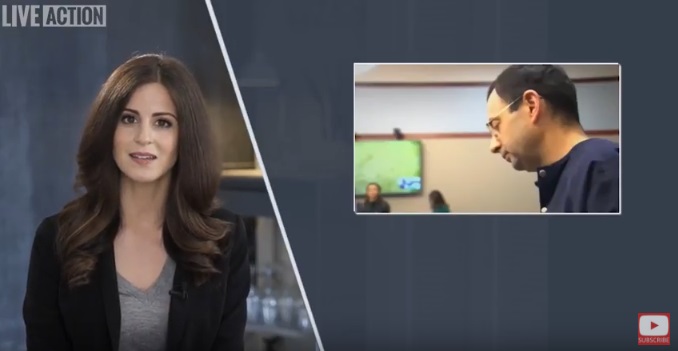 ‘Just like Larry Nassar’: Lila Rose says nothing being done about Sex Abuse cover up at Planned Parenthood

Former gymnast Rachael Denhollander, one of Nassar’s sexual abuse victims, told the court, “Larry Nassar did not arise in isolation. Rather, we saw the worst sexual assault scandal in history unfold because a predator was left in power for decades, despite warning signs, despite red flags, direct reports of assaults.” 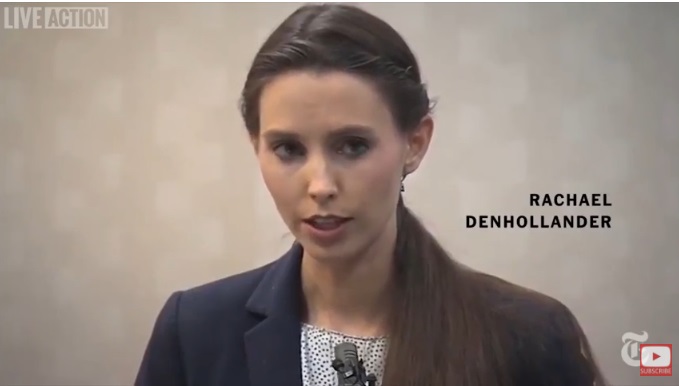 Similar red flags, warning signs and reports exist where Planned Parenthood is concerned, and tragically, the organization’s complicity has also enabled sexual predators to remain in power and continue to use its services to cover predators’ crimes.

In 2008, Live Action investigators found out first hand how Planned Parenthood views victims of sexual abuse. Time and again, Live Action’s investigators, posing as 13- to 15-year-old girls with boyfriends as old as 31, were instead told how to protect their abusers. Just as in the Nassar case, the predator remained in control.

In this edition of the Aiding Abusers docuseries, Live Action will demonstrate how Planned Parenthood was covering-up child sexual abuse ten years ago, just as they are today.

The following is a compilation reel of that investigation:

At the Planned Parenthood in Bloomington, Indiana, the counselor tells Live Action’s investigator that she does not want to know how old the “boyfriend” is because “…[I]n the state of Indiana, anyone 13 years and younger… there has to be a report done to CPS….” Apparently, the 31-year-old abuser was more important to Planned Parenthood than the teen victim.

The Indianapolis, Indiana, Planned Parenthood was no different. In fact, not only did the Planned Parenthood counselor refuse to protect the young “victim,” but told the investigator, posing as a 13-year-old girl, that “surrounding states” do not have parental consent, hinting that the child would be easily able to access an abortion somewhere else.

In Tucson, Arizona, the Planned Parenthood counselor was also more willing to protect the abuser, an adult male manipulating a young girl into a sexual relationship. Rather than get more information and file a report, the counselor told the investigator that having sex with an adult was her “choice,” as long as she wasn’t “being forced to have sex,” despite clear laws against statutory rape.

At the Planned Parenthood at 302 North Jackson Street in Milwaukee, Wisconsin, the counselor was told that the adult “boyfriend” knew how old the 14-year-old investigator was when she asked, “Ok, so would he be paying for [the abortion], then?” The only advice the counselor gave Live Action’s investigator was that she “had the right to an abortion.” Despite disregarding mandatory reporting laws on child sexual abuse, this Planned Parenthood facility is currently listed as receiving Title X funds.

In Phoenix, Arizona, when the Live Action investigator posed as a 15-year-old with an adult boyfriend, Planned Parenthood implied that giving the counselor the man’s age was totally up to the victim, shutting down any chance that this adult pedophile could be caught.

Then, in Memphis, Tennessee, the Planned Parenthood counselor at first stated that she would speak with her manager because the adult boyfriend “is gonna get in trouble” — after all, the Planned Parenthood counselor initially tells the investigator, posing as 14, “he’s your age – doubled.” Then, she has a change of heart and tells Live Action’s investigator, “I’m not going to tell anybody…. Please don’t say that I told you this…. Just say you have a boyfriend 17 years old….”

In Birmingham, Alabama, the Planned Parenthood counselor tells Live Action’s investigator that as long as she “consented” to having sex with her 31-year-old boyfriend at the age of 14, then “there is nothing we can truly do about that.”

Live Action’s Aiding Abusers series contains horrific accounts and testimonials from actual victims taken from criminal and civil court records, health department agencies as well as news reports. Although the information may not be new in most instances, it is eye opening in light of the current #MeToo and #TimesUp movements now rightly demanding that those who are complicit in covering up abuse be exposed. The evidence has mounted, the silence from the media, politicians and Hollywood alike has been deafening. It’s time to stop protecting abusers who use Planned Parenthood to cover their crimes and to start holding this taxpayer-funded organization accountable.

It’s past time for Congress to both investigate Planned Parenthood and to remove Title X dollars and the balance of the half billion federal dollars from Planned Parenthood, once and for all. To do nothing is to also be complicit in this abuse.