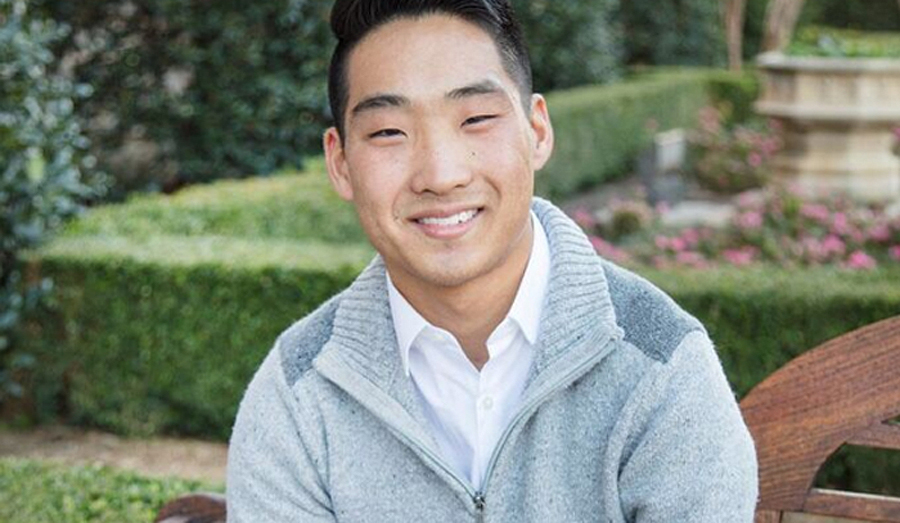 In 2014, a group of young pro-life advocates produced a stunning video called “Listen to the Beat.” The video demonstrates the impact of abortion on the United States by playing the same number of drumbeats as abortions that occur each day in our nation. As the drums beat, a young man talks about the devastating toll abortion has caused in the U.S. and the pro-life generation’s commitment to ending it.

In a stunning turn, the viewer learns that the young man is an abortion survivor himself.

Josiah Presley, the young man in the video, is now a 21-year-old college student. Presley agreed to share more of his story with the readers of Live Action News.

After surviving a dilation and curettage (D & C) abortion in South Korea at eight weeks gestation, Presley was born healthy, but with a disfigured arm — likely attributable to the attempt on his life. He was adopted at 13 months of age and came to live with his family in Oklahoma, where he would ultimately be one of 12 siblings, including 10 adopted children and the two biological children of his adoptive parents.

Presley always knew he was adopted, but he did not know he was an abortion survivor until the age of 13.

“When I was told at first, I kept it to myself for a while,” explained Presley. “However, as the Lord worked in my life and I began to get involved in pro-life ministries, God placed it on my heart to share my story.”

At first, Presley shared his story with small audiences through blogging and speaking. Then, he was approached about participating in the “Listen to the Beat” video.

“Without a doubt,” Presley said with assurance, “it is the Lord’s work in my life that inspires me to share my story. Because He rescued me from death both physically and spiritually, I feel the burden and responsibility to, when possible, be a voice for those who don’t have one.”

Presley was contacted about “Listen to the Beat” by a pro-lifer named Ryan O’Neil, who owns a small production company in St. Louis and felt compelled to make a difference. O’Neil was the driving force behind the video, and Presley was able to answer God’s call to share his story with a larger platform by participating in it.

And it was a large platform. To date, the video has been viewed on YouTube over 87,000 times, and while Presley has kept a low profile in the pro-life movement, he was invited to speak at an international pro-life gathering in Dublin, Ireland, in 2014. He is currently studying psychology at Criswell College in Dallas with hopes of ultimately becoming a pastor.

“I am very thankful that I am alive today,” Presley said. But before experiencing the deep gratitude he now has for his life, he admits that he struggled. 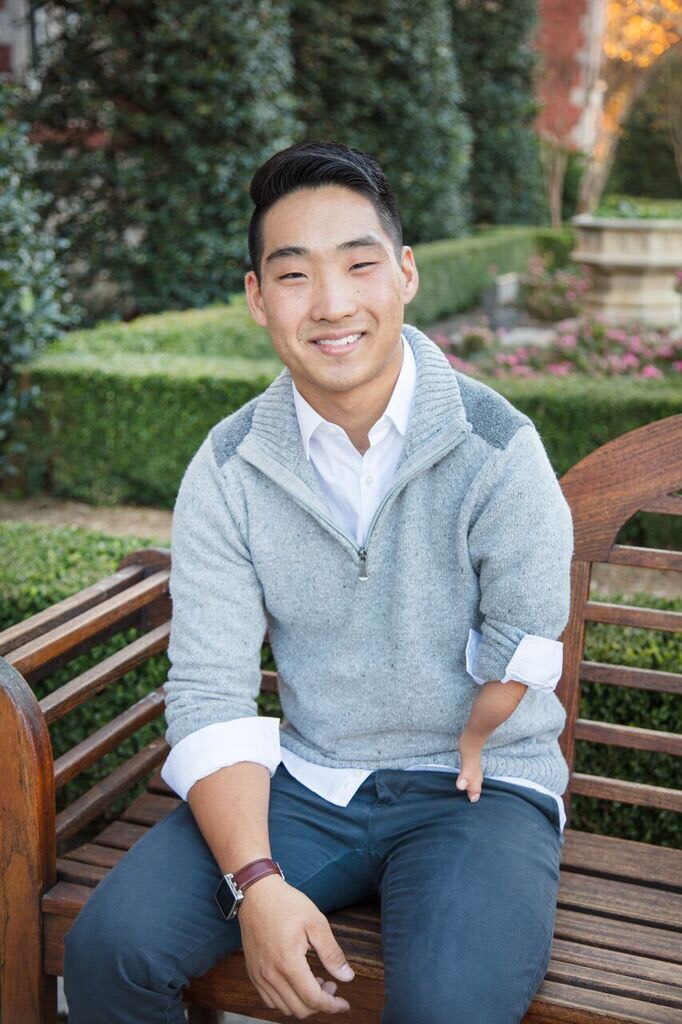 Presley believes that church engagement is crucial to ending abortion in America.

From all he has accomplished for the cause of life thus far, the future looks bright and productive for Presley and for the lives he will touch with his message of gratitude for the gift of life that was almost taken from him.