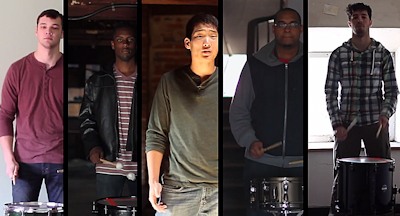 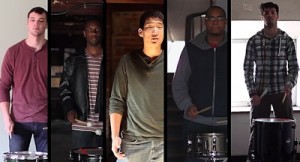 Who am I? I am valuable.

A new video provides what is possibly the most unique perspective on the approximately 3,315 lives taken every day by abortion in America thus far. The video, Listen to the Beat, from ProLiferation on YouTube, features a speech given to the 3,315 drumbeats that represent the babies killed in abortion every day. The speech speaks from the perspective of one of those lives:

America has lost its value on human lives. A dismembered graveyard sounds like a conjured zombie plot, but in reality it’s just another day on the tables of Planned Parenthood. America seems to care more about the undead than the unborn.

Every day thousands of tiny bodies that still have a heart no longer have a beat. Listen to the beat.

But the proliferation is beginning; there is hope. Who am I? I am one of you. Think about this truth: If you’re an age where you have ever used the Internet as a teenager, you have survived the government approval of your murder…

But this Internet generation is doing more than just listening to the rhetoric of a sex ed teacher. You understimate us if you think we only use the Internet for SnapChat and Instagram. Because we’re finding the truth. And the truth is this: The most important word in “human rights” is “human.” And we’re sharing this truth.

The speech is followed by an even more sobering stretch of music with beat upon beat building up until the reality of just how many 3,315 really is sets in.

If you think that this is enough lives that are lost, watch it again tomorrow. Because it will happen again.