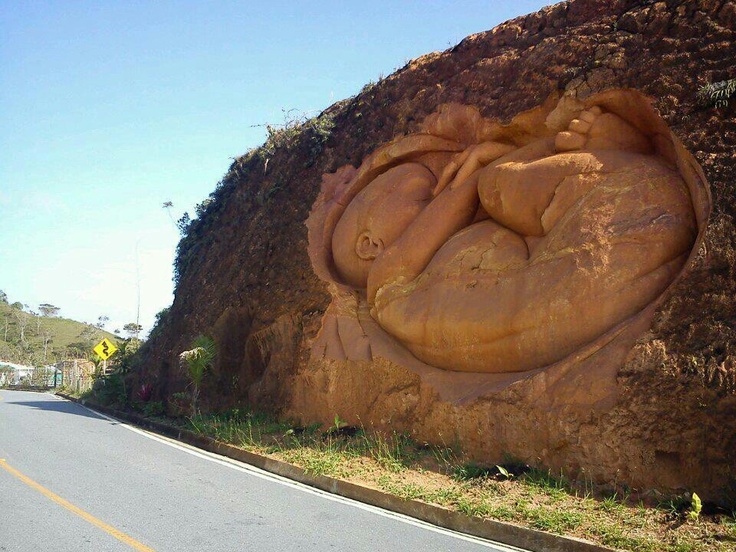 If Salon is freaking out about a pro-lifer being “America’s most idiotic state representative,” it probably means he’s struck gold. It seems in Missouri, Republican Rick Brattin recently suggested the following politically-incorrect idea:

We have (since 1973) 56 million babies that have been lost in the abortion service and industry, (so) I think maybe requiring that Planned Parenthood set up some type of memorial, like a Vietnam Wall type (memorial). I know that sounds crazy, but by state law (fetuses are) given human status, so should there be a human memorial attached to that human life?

To get the simple objection out of the way: no, of course government shouldn’t force private entities to build memorials. But before we get a repeat of Hillary Clinton’s “pro-lifers want big government!” nonsense, let’s note that this was a comment in a brainstorming session, not an actual piece of legislation. I think we can hold off on the (hypocritical) state coercion talk until there’s at least a bill.

Planned Parenthood’s involvement aside, memorials to abortion’s victims are a fine idea. We have countless memorials to lives lost in various wars or other tragedies to remind us not to forget those lives’ value. Monuments to the preborn in every community would draw attention to the violence and tragedy going here and now, every day people passed by.

Sadly, Salon’s Nadeen Shaker never gets around to explaining what’s so idiotic about this, so we turn to ThinkProgress, where our old friend Tara Culp-Ressler frets that if you start treating babies like people, people might start getting funny ideas, like it’s not okay to kill them:

States are increasingly using these so-called “fetal homicide” laws to expand the rights of unborn children in a way that threatens to undermine reproductive rights. Opponents warn that these homicide laws are becoming a foothold for advancing a “personhood” agenda that endows fertilized eggs with all the same rights as U.S. citizens.

Um, Tara? I notice that you said “children” there. Freudian slip, maybe?

As we’ve been over before, recognizing fetuses’ humanity wouldn’t give them all the rights of citizenship, but it would give them the right the Fourteenth Amendment extends to every human being here: the right not to be killed without due process of law. And Culp-Ressler can use the misleading terminology “fertilized egg” all she likes to give the false impression that after an egg is fertilized it’s still just an egg—i.e., one of her cells—but the science is clear that what results is no longer a mere part of either parent’s body, but a new living human, with his or her own body.

Having no substantive basis to object to official recognition of humans as humans, Shaker and Culp-Ressler are left with nothing more than that doing so would be politically disadvantageous for them—inadvertently proving that Brattin is on the right track.

Honorable advocates of any given policy should be fully welcoming of any and every relevant truth, content that because they strove for honesty and justice in arriving at their conclusion in the first place, letting the chips fall where they may will either vindicate them, or illuminate an error or omission that will help bring them even closer to whatever the right answer is.

By contrast, pro-aborts display none of the confidence of a righteous cause. If the needs of your position dictate that you need to oppose statements of fact, isn’t that alone a clear indicator you’re on the wrong side? And when the fact you’re denying is that innocent children are innocent children, it should be a wakeup call that your conscience has let you veer into a very inhuman place.

If pro-abortion bloggers hadn’t seized the story as grist for the perpetual outrage machine, Rep. Brattin’s comments may have come and gone without a blip. But after seeing the fear a single state legislator thinking out loud can spark, pro-lifers should definitely run with the idea. In addition to the educational power of the memorials themselves, the debate over them would lure pro-aborts into fighting on pro-lifers highest ground.

Why don’t you think these victims matter, Assemblyman? Actually, Senator, here’s what biology says about when life begins. So tell us, Governor, when do you think a child deserves your protection?

There would be no phony women’s health impact to demonize and no laws to tarnish with imaginary fallout. Just a single, simple question which pro-aborts cannot dispute without zeroing in on the central reason why their cause is so abominably wrong.

*Image above via Pinterest. Carved sculpture between Santo Domingo Savio and Medellín, in Colombia.