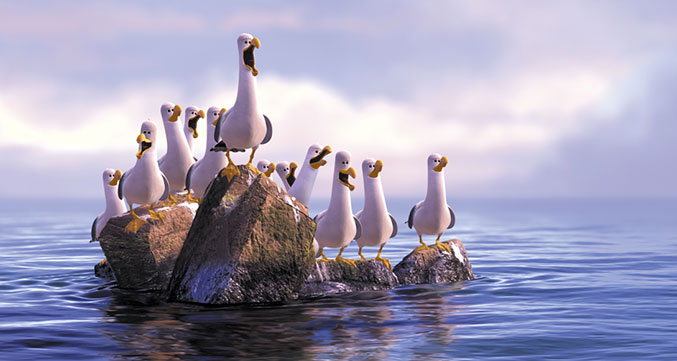 Today I’d like to revisit an insightful reader comment that didn’t get nearly enough consideration when it was first made. Last month, Sarah Tennant said the following:

It recently struck me as odd that liberals aren’t (for the most part) pro-life.

On so many issues the liberal position is that your relative power plus the needs of another entails a duty on your part. You have a hundred-million-dollar company; other people need emergency health services, roads, public schools etc; ergo, you should pay high taxes in order to fund these things. And this tax-paying WILL involve you using your body in some way, because we’re physical creatures: even if all you have to do is open your mouth and say to an employer “Jenny, file this year’s tax return”, that’s still a case of the government forcing you to use your body in a way you may violently object to, in order to benefit other people, simply because you are in a position of relative power and they are in a position of relative need.

In the case of pregnancy, even the most destitute, abused rape victim has infinitely more relative power than the fetus; and the fetus’ need is pressing. Would it not therefore be in keeping with liberal ideology to require her to assist the fetus?

This is perhaps the ultimate proof that pro-choice arguments aren’t coming from a serious effort to determine abortion’s permissibility from coherent moral principles; rather, they come from after-the-fact rationalizations for what liberals have decided they want.

Modern American liberalism emphatically rejects the concept that human beings innately possess unalienable rights to their own lives, liberties, property, or labor. On virtually every issue, they hold that the rights of the individual must give way to what they consider the greater good. 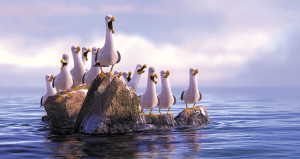 Through taxes, people must surrender a portion of their money to aid the poor, provide health care for the sick, educate other people’s children, protect the environment, subsidize the arts, and a whole host of other government programs and services. Through laws and regulations, people are compelled to operate their businesses in ways that meet liberals’ sense of fairness and forbidden from making decisions that don’t, such as with minimum wages, compulsory insurance coverage of services like contraception, bans on smoking and large sodas, restrictions on what kinds of light bulbs and guns you can sell, and mandates for the gas mileage your cars must get. Eminent domain takes people’s property and displaces them when the government’s use for it is deemed in the public’s interest. They even believe in regulating speech through policies like campaign-finance law, the Fairness Doctrine, and college speech codes.

The left justifies all of this by arguing that, as members of a shared community, we have responsibilities to our fellow citizens that we cannot choose to reject, especially when their circumstances are far more onerous and precarious than ours.

But when the subject turns to abortion, they throw all of that away and adopt a façade of absolutist individualism that would make all but the most diehard Randian objectivist or anarcho-capitalist blush. Because the mother owns everything in her body, she gets to kill whatever unborn sons or daughters might be horning in on her turf, no questions asked, and that’s final. Never mind how that baby got there or just whom the uterus was designed for. Shouting “MINE” ad nauseam ends the discussion.

Logically, this is completely incompatible with the rationale for all of liberalism’s other policy prescriptions. The unborn baby is far more helpless, and in far greater need, than the beneficiaries of most liberal policies. The price of withholding aid is lethal (indeed, abortion isn’t even a mere “withholding of aid,” but directly inflicting violence). And if we have so many legally binding obligations to complete strangers solely because they’re our fellow Americans, surely we owe more to our own families.

Pro-aborts will counter that pregnancy is more burdensome than their various impositions on everyone else. But so is death by abortion – vastly so. Even pregnancy, with all its stresses and potential complications, is infinitely less harmful than being aborted.

The twentieth century saw the victory of a most curious rhetorical trick: “liberal,” a term denoting a reverent application of liberty to political questions, became dislodged from its natural home and became the name for a movement diametrically opposed to it. Abortion is perhaps the greatest clue to modern liberalism’s true identity.