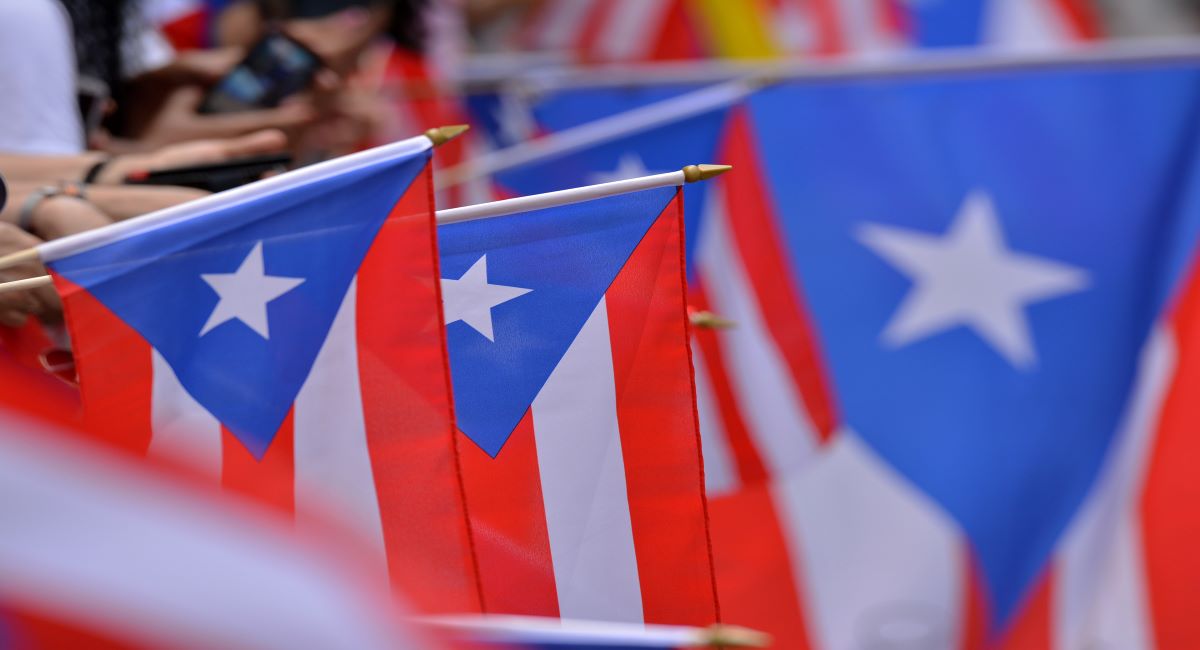 A move to limit abortion in the U.S. territory of Puerto Rico has met with some success, but abortion activists are working hard to undermine it.

S. 693, introduced in the Senate in late 2021, aims to limit abortion to 22 weeks. The bill allows for an exception if the life or health of the mother is in danger (even though deliberately killing a preborn child is never medically necessary), but in that case requires a second doctor to be present in case the baby survives the abortion, at which point the second doctor would assume care of the abortion survivor.

The bill would also collect data about abortion in the territory, as well as complications. Abortion is currently largely unregulated — a fact noted by the bill’s co-author, Senate President Jose Luis Dalmau Santiago — and very little data about the safety or rate of complications is collected. There are no waiting periods, no restrictions on minors or requirements for parental consent, no limits on fetal age, or other things intended to make abortion moderately less dangerous in the territory.

The Commission on Life and Family Affairs approved the bill on March 29 with a 9-3 vote, but the Senate has since returned it to the committee due to a successful pro-abortion outcry over the lack of public debate. One of the bill’s sponsors, Senator Joanne Rodriguez Veve, said in an interview posted to Twitter that debating the human rights of others seemed to have little merit. “For me, it is unmeritable to hold public hearings to discuss whether a developing baby that is already viable, that is, that is known to be able to survive outside its mother’s womb, should be killed or should not be killed…” read the tweet.

Dalmau Santiago also defended the need for the law, pointing out that a majority of States have gestational age limits when it comes to abortion. “It can be legislated, and there is no legislation concerning it,” he said, according to El Nuevo Día. He also said that the bill does not significantly hinder a woman from obtaining an abortion, because at 22 weeks, “five and a half months, half [of the duration of pregnancy] has passed.”

The bill comes at a time when an increasing number of states have passed or are intending to pass pro-life legislation. Although 22 weeks is a very late restriction compared to the 15- and six-week abortion restrictions that have drawn the ire of abortion supporters, and although the vast majority of states have restrictions at 20 weeks with a few as late as 24 weeks, organizations such as NOW have called the proposed limitations on ending the lives of viable babies “monstrous.”

U.S. House Majority Leader Steny Hoyer released a statement, saying he was “deeply disturbed” by the bill and condemned the measure, calling it an “assault on women’s rights.”

According to the Associated Press, a 2017 Pew Research poll shows that about three-quarters of Puerto Ricans living on the island oppose abortion.