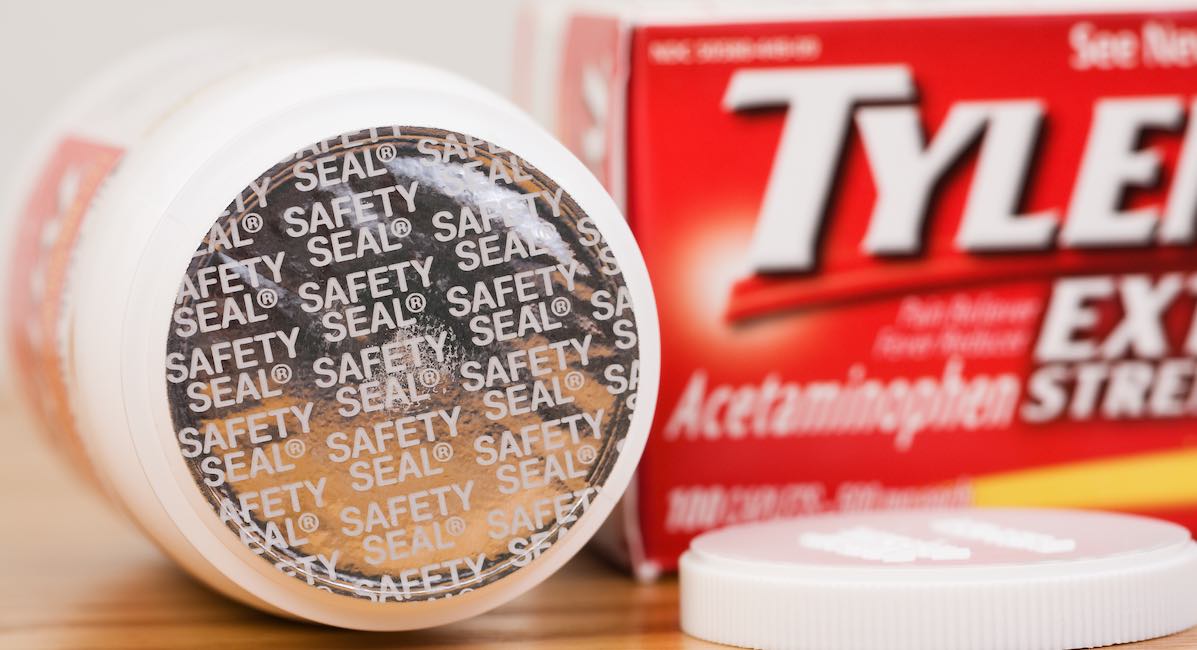 The abortion industry is highly skilled at marketing its “services,” changing tactics to suit various situations. From “safe, legal, and rare” to simply “legal,” pro-abortion businesses and organizations frequently change their terminology. In one recent example, the abortion pill has been compared at least twice to Tylenol, but in very different ways.

Some claim the abortion pill is “safer than Tylenol”

Former Planned Parenthood CEO Cecile Richards wrote an op-ed in the Los Angeles Times in 2018 in which she erroneously claimed, “There is no medical or health reason for [a] ban on medication abortion. Approved by the Food and Drug Administration in 2000, non-invasive medication abortion is safe by all measures — safer than Tylenol and Viagra, even.”

What Richards neglected to mention is that the abortion pill  carries risks of abdominal pain, nausea, vomiting, diarrhea, headache, heavy bleeding, and maternal death — all of which can happen when taking the prescribed dosage on just one occasion. Additionally, the abortion pill can fail and lead to follow-up surgical abortions. Some women have died from infection or undiagnosed ectopic pregnancies after taking the abortion pill.

For these reasons, the U.S. Food and Drug Administration has specific safety regulations in place (REMS) which require one of the two drugs in the abortion pill regimen (mifepristone) to be dispensed by a certified prescriber at an approved hospital or clinic. (Some of these requirements have been suspended during COVID-19, a decision which the FDA is actively opposing.)

Tylenol is an over-the-counter medication which is not subject to REMS.

The abortion pill is clearly not safer than Tylenol.

Yet this week in response to Florida House Bill 265, which requires that minors have written consent from their legal guardian for an abortion, pro-choice Generation Action board member Emma Moses said that the abortion pill is actually “not the same as taking a Tylenol” so that she could argue that a minor taking the abortion pill should not be forced to tell her parents, despite any safety risks.

In reality, withholding that information from a minor’s parents could be dangerous because girls taking it could suffer major complications, including death. If a girl’s parents are unaware that she has taken the abortion pill, they cannot properly communicate with emergency responders. Additionally, a teen could potentially be a victim of sexual abuse by a teacher, an uncle, or a coach. Informing her parents about the abortion could be the one window of opportunity to save her from the abuse.

The abortion pill is not safer than Tylenol, as was claimed by Planned Parenthood’s former president.

Yet, despite the difference in safety, the major difference between Tylenol and the abortion pill is that only one exists solely to end the life of a human being.