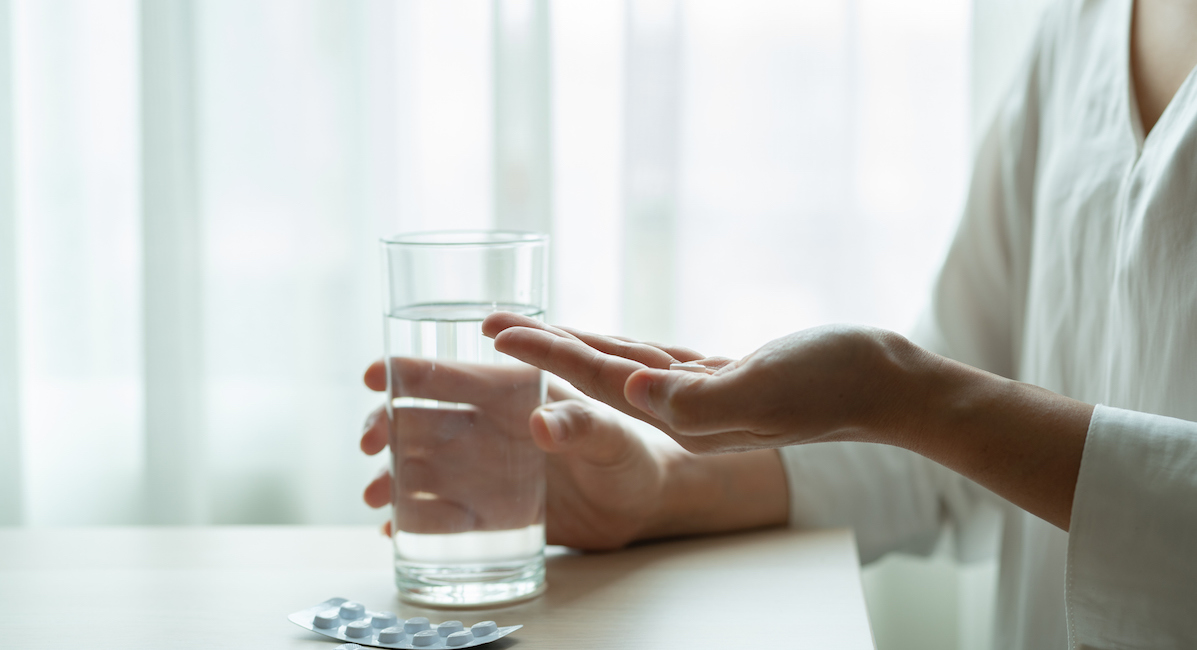 Earlier this month, a federal judge blocked the Food and Drug Administration (FDA) from requiring women to see a doctor to obtain abortion pills. This week, the FDA fired back.

U.S. District Judge Theodore Chuang in Maryland, an Obama appointee, said the in-person requirement equals a “substantial obstacle” during the COVID-19 pandemic. “Particularly in light of the limited timeframe during which a medication abortion or any abortion must occur, such infringement on the right to an abortion would constitute irreparable harm,” he wrote in his ruling. “By causing certain patients to decide between forgoing or substantially delaying abortion care, or risking exposure to COVID-19 for themselves, their children, and family members, the In-Person Requirements present a serious burden to many abortion patients.”

Yet the FDA filed an appeal against that decision, arguing that it would be more dangerous for women to have the in-person requirement overturned. “Defendants will also suffer irreparable harm in the absence of a stay because they will be unable to enforce requirements that FDA has determined, based on its experience and scientific expertise, are necessary to ensure safe use of Mifeprex,” the FDA appeal read. “Requiring patients to obtain Mifeprex at a clinic — as has been required for years — does not deprive women of the ‘ability to make a decision to have an abortion.’”

According to Students for Life of America, the FDA also noted in its appeal that an in-person requirement is to ensure that “the patient has the opportunity to receive counseling about the risk of serious complications associated with Mifeprex and what to do should they arise,” and to ensure that “there is no delay in the patient receiving their Mifeprex prescription, which could increase the risks of serious bleeding or infection.”

SFLA also noted that the FDA “argued that the abortion industry did not have the ‘standing’ (the legal right) to file a lawsuit on behalf of women, claiming a ‘close relationship’ because their entire business model was about not having any close ties. The FDA observed, ‘(I)n fact, the entire point of this suit is to reduce Plaintiffs’ relationship with their patients—and failed to show that their patients were hindered from vindicating their own rights.'”

The abortion industry has been lobbying for women to be able to receive abortion pills at home, without a doctor’s supervision or support. Yet this only puts women at higher risk, with or without COVID-19. Despite claims of the abortion pill’s safety, potentially serious side effects exist, including uterine hemorrhaging, viral infections, sepsis, and death. The FDA reports at least 24 women have died from the abortion pill, and thousands of adverse events have been reported. But because emergency departments do not have to report complications to the FDA, countless more adverse events have almost certainly been experienced, yet went unreported.

Undergoing an abortion at home without seeing a doctor is dangerous for multiple reasons. First, it’s impossible for the abortionist to determine if a woman is being coerced into an abortion through a simple phone call. Second, giving a woman abortion pills without an ultrasound first can be life-threatening if a woman has an undiagnosed ectopic pregnancy. If a woman is further along in her pregnancy than she calculated, there is also a higher risk of the abortion pill regimen failing.

The abortion industry has been pushing for the FDA to abandon its safety requirements on the abortion pill, known as “risk evaluation mitigation strategy” (REMS), despite the danger this would pose to women. Kristan Hawkins, president of Students for Life of America, praised the FDA for pushing back against this effort by appealing Chuang’s decision.

“The FDA was eloquent in breaking down the abortion industry arguments in favor of putting women at risk by getting rid of an in-person visit,” said Hawkins. “Using a pandemic as justification for expanding a business that endanger lives is the worst kind of predatory profiteering, but it’s exactly what we’ve come to expect from abortion sales teams.”