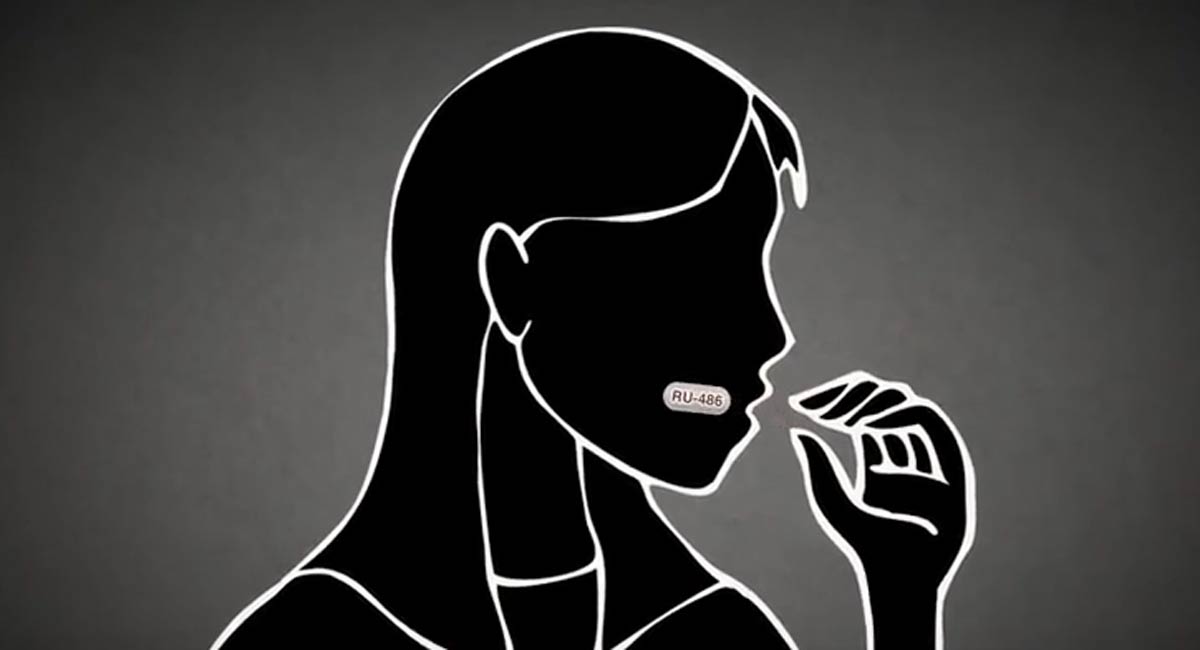 The pro-abortion movement and the abortion industry have long been pushing for “no test” abortions by pill. Pro-abortion sources have been promoting abortion pills through the mail as a way of getting around laws banning abortion if Roe v. Wade is overturned, and the U.S. Food and Drug Administration has just announced that it is permanently loosening the abortion pill’s safety restrictions to allow it.

About 5 in 1000 pregnancies (0.5%) are ectopic… If ectopic pregnancy is not detected, the woman goes through a disaster, regardless of whether or not she uses RU-486 [the abortion pill], because it will rupture with heavy internal hemorrhaging…

This is why I insist that a woman should be medically examined if she wants an abortion of any kind, surgical or medical. Ectopic pregnancy presents a great risk.1

As Baulieu says, the only way to rule out a potentially fatal ectopic pregnancy is by examining the woman. This can most easily be done by giving her an ultrasound.

According to the National Health Service, “An ectopic pregnancy is usually diagnosed by carrying out a transvaginal ultrasound scan.”

Others in the abortion industry have had reservations about so-called “self-managed” abortion in the past.

The National Abortion Federation conference “Transforming Adversity, the Future of Quality Care,” held on April 2-4, 1995 in New Orleans, was recorded by the pro-life group Life Dynamics, which made the tapes available to Live Action News.

In the workshop “Positioning Ourselves for the Future, Skills and Strategies,” abortion providers were asked to break into groups and talk about their greatest fears for the future.

One provider talked about the then-new abortion pill RU-486, along with methotrexate, another drug that can be used to cause abortion. She said, “[W]e also discussed dangers of unsupervised use, but essentially, misuse, of these drugs and women self-prescribing medical abortions, which would be pretty terrible.”

It has only taken 26 years for self-prescribed, “self-managed” abortion to go from “pretty terrible” to a good option for women.

And, today, we know more about how dangerous the abortion pill is, not less.

Currently, 5-8% of women taking the abortion pill end up in the ER. This amounts to up to 27,000 women a year. If so-called “self–managed ” abortions become more common, this number may rise. According to the FDA:

The FDA has received reports of serious adverse events in women who took Mifeprex. As of December 31, 2018, there were reports of 24 deaths of women associated with Mifeprex since the product was approved in September 2000, including two cases of ectopic pregnancy resulting in death; and several cases of severe systemic infection (also called sepsis), including some that were fatal.

Two women have already reportedly died from undiagnosed ectopic pregnancies after taking the abortion pill. This number may skyrocket if women are no longer being examined by doctors.

According to the very doctor who invented the abortion pill, “self–managed” abortions, without an examination or ultrasound, would be dangerous to women.