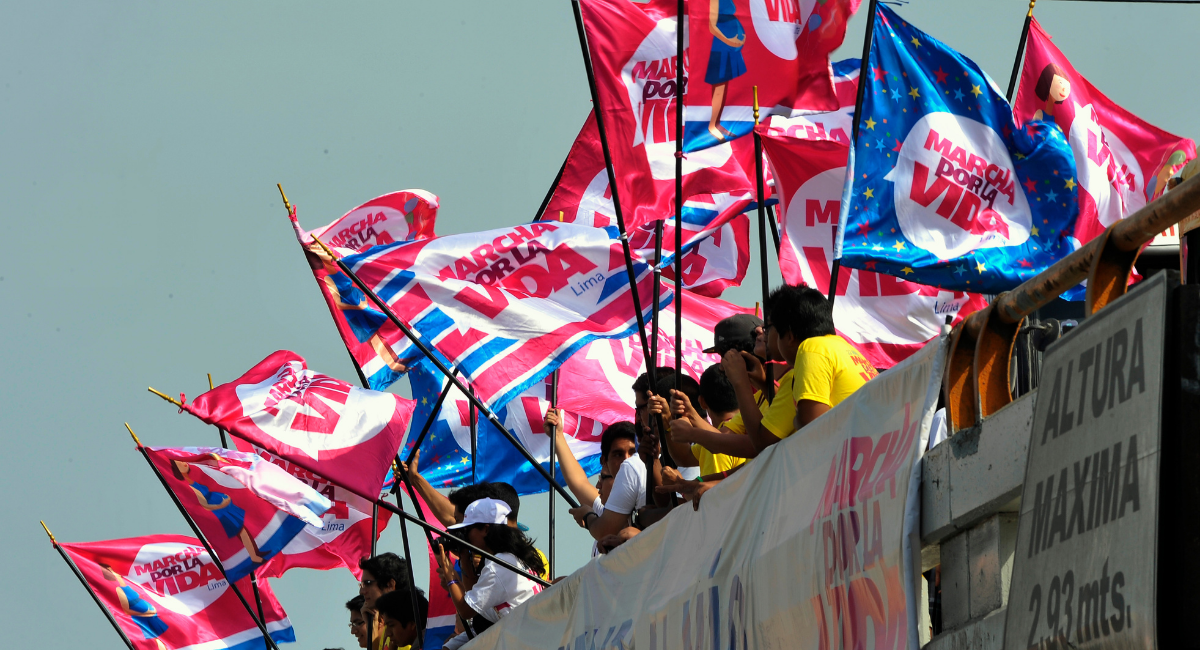 The lawsuit from Promsex was an attempt to silence ACI Prensa for revealing in 2015 that Planned Parenthood gave more than $3 million to NGO INPPARES, Catholics for the Right to Decide, and Promsex in order to push for the legalization of abortion in Peru.

In an August 2015 piece, ACI Prensa called Promsex “promoters of child dismemberment” and “abortionists.” The most common procedure during the second trimester is D&E (dilation and evacuation), also known as dismemberment abortion. During a D&E, the preborn child is killed when the abortionist tears her arms and legs off using a grasping clamp before crushing her skull.

Promsex then sued for defamation, and in June 2018, a lower court ruled in their favor before an appeals court ruled in favor of ACI Prensa. The latest ruling supports that court’s decision to drop all charges against the pro-life group.

Promsex had received more than $70,000 from Planned Parenthood between 2013 and 2015. $160,000 of that money had been used to “strengthen the public debate to reduce the stigma of abortion” and “to make it a political issue,” as well as help form “a favorable opinion” of legalized abortion from members of Congress.

The pro-abortion organization has also received money from the International Planned Parenthood Federation and Gynuity Health Projects for a meeting of its Latin American Consortium Against Unsafe Abortion. Gyunity Health Projects is a research group that conducted clinical trials to expand access to the abortion pill. Gynuity’s president and founder, Beverly Winikoff, M.D., once credited the September 11, 2001, attacks with “saving” the abortion pill by dominating the news cycle when the first death from the pill in Canada came to light.

ACI Prensa has been instrumental in exposing the truth about women who are in jail for infanticide in El Salvador, while media groups claim the women are in prison for miscarriage. In reality, evidence shows that the women strangled or stabbed their newborn babies. Despite this, some have been released from prison.

On September 24, the Second Constitutional Chamber of Superior Court of Justice of Lima dismissed the defamation suit, but the ruling wasn’t immediately made available. This latest ruling is not only a win for pro-life organizations. By ruling in favor of ACI Prensa, the court is also ruling in favor of freedom of speech.