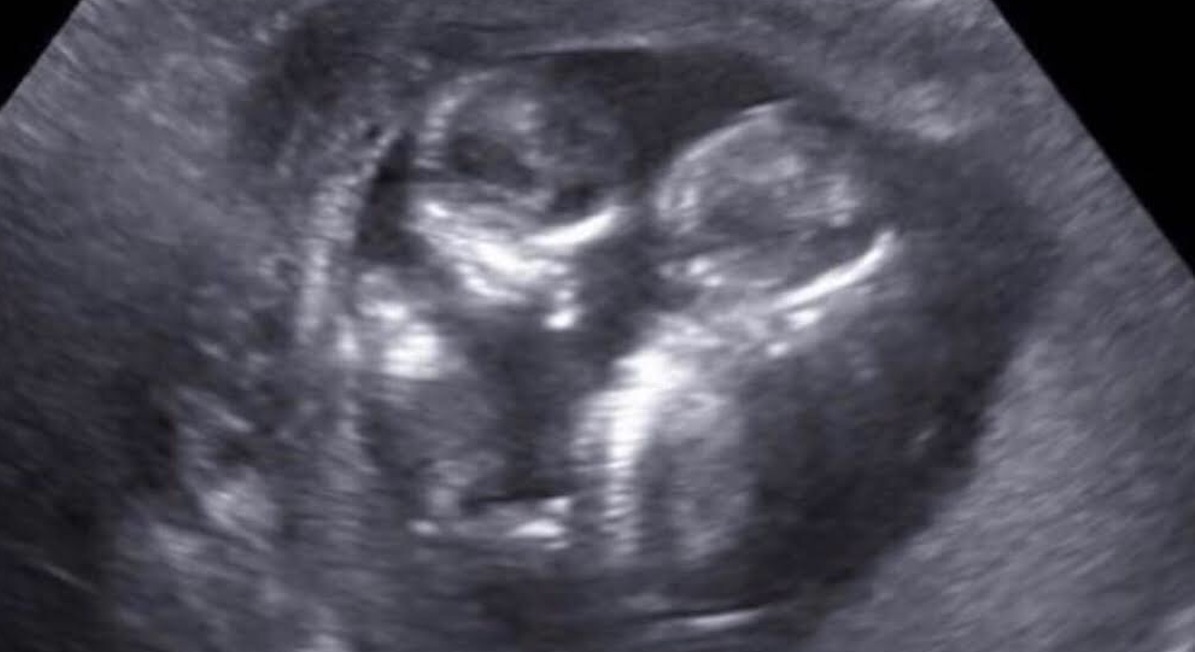 Vice News recently published the story of a Texas woman pressured into an abortion. Referred to only as “A,” she is the mother of a toddler who learned she was pregnant with twins. After receiving treatment for several severe bouts of nausea and vomiting, the hospital discovered that one twin was less developed than the other. Then, at 12 weeks into her pregnancy, that particular twin was found to be in more trouble than originally thought. The baby had an issue with his brain, some organs developing outside his body, and showed symptoms of Trisomy 18.

Doctors told A that her baby would not live past birth, and they pressured her to abort, telling A that the sick twin could harm her other baby. “Every other doctor, every genetic counselor, they were all unanimous that every day that Baby B continued to grow, that he was putting his twin and myself at further risk,” A told Vice. In the end, A flew to Colorado and aborted her preborn baby through a “single twin reduction.”

A’s case shines a spotlight on problems endemic to much of the medical community’s approach toward women and their preborn babies – the ugly legacy of decades of legalized abortion.

When doctors discovered one of her babies was sick, A’s situation was no longer about how to help a sick baby. Belief in abortion as a ‘medical treatment’ narrowed the conversation and scope of options available to A.

Former abortionist turned pro-life OBGYN Dr. John Bruchalski remembers the day when he was told by a female colleague to stop “treating her patients like tumors.” The medical community, Dr. Bruchalski said, has inverted the world we’re living in right now: a “mother with child” has been turned into “a woman with abortion rights.”

That transformation is detrimental medically, psychologically, and spiritually. It has resulted a deeply entrenched “throwaway culture,” as Pope Francis has aptly described it.

With abortion presented as the easy out, the question of which babies get life-saving care and which babies get aborted – for the same medical conditions – is decided based on arbitrary criteria, like perceived convenience, difficulties, or some unknowable (yet almost always negative) “quality of life.”

“Abortion is merciful in some instances. Frankly, in a lot,” A told VICE News in her interview. “There was no decision, really, because the baby wasn’t going to survive. There was no chance. And we had another baby to think about, we had me to think about, and, of course, my family. I’m not going to leave my son without a mom.”

Medicine and scientific research has significantly advanced because there are sick people to treat, which incentivizes the entire medical community to discover solutions. One famous example was the birth of Patrick Kennedy in 1963. At the time, he was delivered at “early term” – 37 weeks. However, medicine at the time was not sufficient to support his breathing, and he passed away a short time later. Now premature babies survive with NICU support as early as 21 weeks.

On the other hand, when preborn babies are valued as patients, the medical community has proven its ability to do amazing things, such as in utero surgery, or treating certain conditions before birth. Live Action News recently reported on the amazing story of Ayla Bashir, a 17-month-old girl with a rare and often fatal genetic condition called Pompe disease. Thanks to the initiative of a devoted and talented physician, Bashir was the first-ever preborn baby to receive treatment in the womb, which was extremely successful, and has given her a bright future she might not have had even a few years ago.

Abortion advocates portray abortion in some cases as a kind of a mercy killing, the best way to deal with an extreme medical condition, and the way to save another person’s life. But this attitude overlooks the fundamental point of medicine — we don’t kill people who are sick. If someone is so sick they won’t survive, it’s not moral to prematurely end their lives. This is a betrayal of every doctor’s Hippocratic oath.

The example of ectopic pregnancy – in which the preborn baby is improperly implanted in the fallopian tubes, and which can be fatal – is often cited to make the point that abortion can be medically necessary. But treatment for ectopic pregnancy does not constitute an induced abortion (the direct and intentional killing of the preborn baby), but rather a treatment to save the life the mother which tragically and unintentionally results in death of the baby.

While the Vice piece was intentionally vague on the baby’s symptoms, many of the listed issues have been treated either pre- or post-delivery, such as omphalocele and TTTS. Trisomy 18, like Trisomy 21 (also known as Down syndrome) is frequently cited as a reason to abort. When abortion is held up as the “merciful choice” for medical conditions discovered in preborn babies, the medical community fails in its duty to aid the most vulnerable. While many babies die shortly after birth, those who do survive frequently have to fight for routine medical care.

Sadly, A.’s case could have been different. The medical community could have, and should have, risen to the challenge of being faithful to its core values in doing no harm and seeking to treat all patients, born and preborn. Instead, the acceptance of abortion as a medical treatment for A’s case — and its uncritical presentation by Vice — reminds us that we have a long way to go in restoring a truly humane and authentic approach to the often challenging field of maternal-fetal medicine.