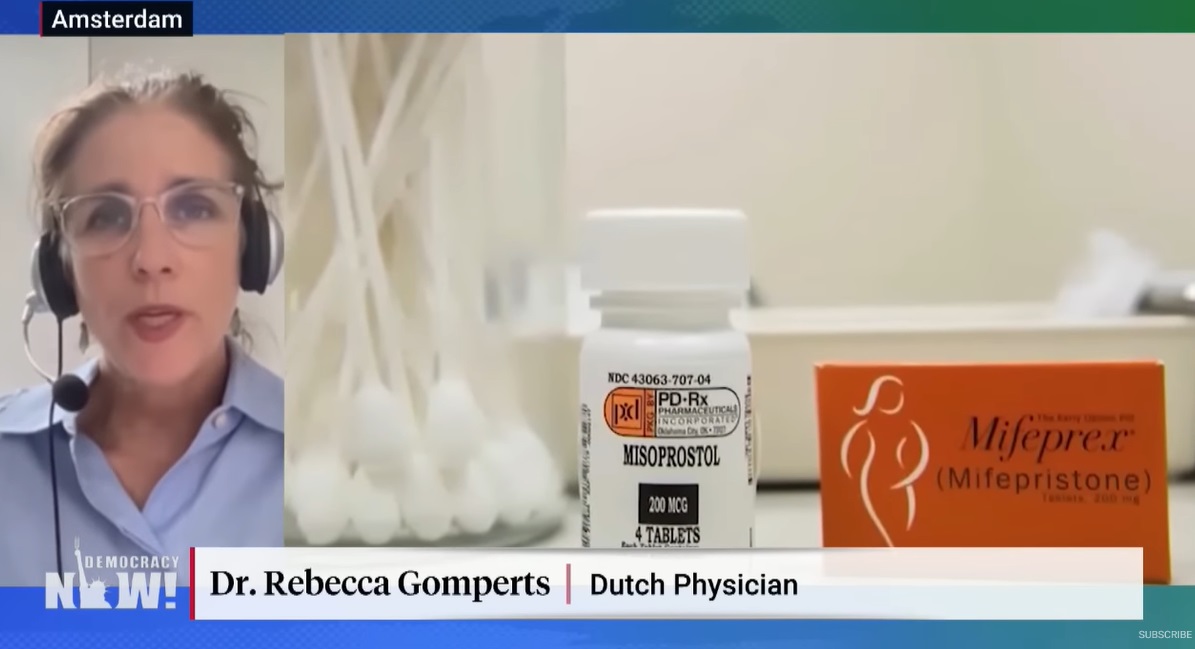 Rebecca Gomperts — founder of Women on Waves, Women on Web, and Aid Access — is raising funds to conduct a clinical trial in the Republic of Moldova with the objective of “declar[ing] the abortion pill a contraceptive.”

The goal of this move, she admits, is to blur the line between “contraception and what an abortion is.”

Gomperts’ plan, detailed on her Women on Waves website, is described as a “new strategy to advance our reproductive freedom.” It claims that categorizing the abortion pill as a contraceptive would “allow us to move flexibly between the medicine’s different indications as weekly contraceptive, as an on-demand method used before or after sexual intercourse or as an early medical abortion method, depending on our life circumstances.”

Gomperts’ crowdfunding page states that she has already raised $500K and is now seeking an additional $500K to begin “[a]n international experienced medical, scientific and ethics team… to conduct these larger clinical trials in keeping with the requirements of the FDA and European Medicine Agency (EMA), which has advised on this project.”

In an interview with Democracy Now, Gomperts’ motives were made clearer when she claimed that by making the abortion pill available as a once-a-week contraceptive or morning after pill, the industry would actually be “blurring the line between anticonception or contraception and what an abortion is.” She later added that by making mifepristone available as a contraceptive, “it will be much less regulated and possibly over-the-counter in the future.”

In June, Gomperts told Business Insider that her goal is to have “a 50 milligram dose of mifepristone for use as a weekly, on-demand contraceptive on pharmacy shelves within 10 years.” According to the media outlet, “Women on Web has the ethical approval of the Ministry of Health of Moldova to run a study because 50 milligrams of mifepristone is already on the market there for treatment of myomas, non-cancerous tumors that can form in or around the uterus,” Business Insider reported.

READ: New data shows abortion pill has ended the lives of 5 million preborn babies in US

Gomperts’ GoFundMe page claimed that previous studies have been conducted on mifepristone as a contraceptive. While failing to point to any published results, Gomperts cited the need for more “extensive studies” but also claimed that “because mifepristone is not patented anymore, pharmaceutical companies are not interested in investing in these trials.” 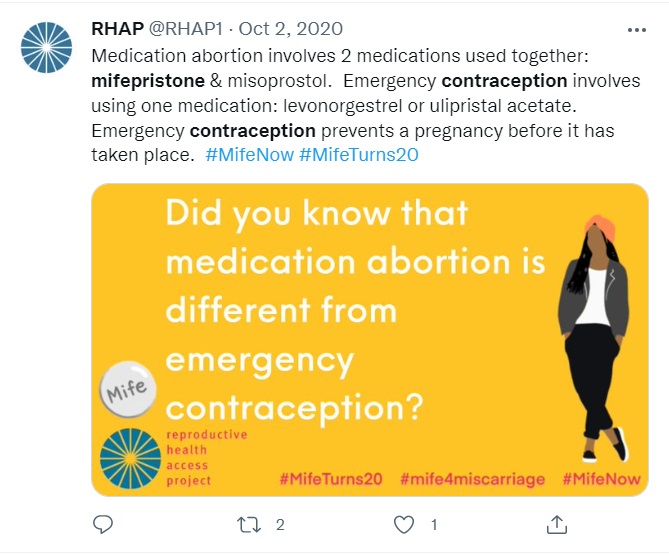 Gomperts is allegedly working with Kristina Gemzell Danielsson, a professor of obstetrics and gynecology at the Karolinska Institute to assist with the study. According to a report published in The Verge, the two plan to recruit nearly 1,000 women in the Netherlands and Moldova for the year-long clinical trial. ‘The study was designed in keeping with FDA and European Medical Agency protocols and has already recruited seven hospitals as participants and secured all the necessary clinical and ethical approvals to begin the study in Moldova,” The Verge wrote.

“To complete the study of 949 women using weekly mifepristone for a year, to provide the data we need in order to register it as a weekly contraceptive with the EMA, we need 2.2 million euro,” Gomperts also wrote on her page, adding, “Even if states ban the abortion pill, this new on demand contraceptive method can always be accessible through local or international (telemedical) services.”

In the U.S., the abortion pill (Mifeprex or mifepristone) was approved in 2000 in a regimen with the drug misoprostol (which was not initially approved for use in pregnancy). Shortly after its approval, mifepristone was placed under a safety system called REMS, an acronym which stands for Risk Evaluation and Mitigation Strategy, which the FDA can put in place “for certain medications with serious safety concerns.” Live Action News has previously detailed the FDA’s concern over the safety of the abortion pill, which led to the April 2011 decision by the FDA that the REMS safety requirement was necessary for mifepristone. Those REMS requirements were recently altered by the FDA under the Biden administration.