An abortion facility chain which recently closed its facility in San Antonio, Texas, has a history of health inspection deficiencies and violations in the state. The Whole Woman’s Health (WWH) franchise has locations in several states, including Maryland, Virginia, Texas, Minnesota, and Illinois. It was founded in 2003 by Amy Hagstrom Miller, who recently supported late-term abortion measures like those attempted in Virginia. Interestingly, Planned Parenthood, the nation’s largest abortion vendor, has since swooped in to take WWH’s business, announcing the expansion of its San Pedro facility to commit abortions. (This will be Planned Parenthood’s second abortion facility in the city. Last year, Planned Parenthood aborted over 1700 babies at its South Texas Medical Center facility, according to media reports.)

Whole Woman’s Health gained notoriety as the lead plaintiff in Whole Woman’s Health v. Hellerstedt, which successfully challenged Texas’ abortion facility requirements (HB2) at the Supreme Court. During this time, WWH was propped up by the pro-abortion philanthropy organization, TARA Health Foundation, which issued $433,000 in grants to WWH and has granted hundreds of thousands of dollars to Planned Parenthood, among others.

Despite positive media coverage, health inspection reports reveal that, in Texas, the abortion chain has not always complied with basic requirements. In 2016, Live Action News detailed a long history of health violations by WWH. And since 2016, this abortion chain continues to prove it has no business staying open. Communities who care about women and children would do well to pay attention and do all they can to provide life-affirming options in their communities. 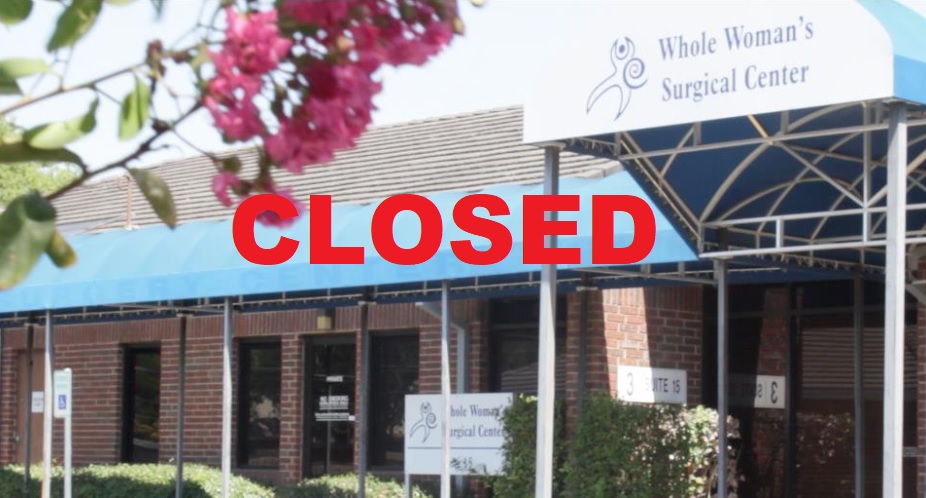 The pro-life group And There Were None reviewed inspection reports conducted at various WWH abortion centers from 2011-2017 and found that the abortion chain:

Whole Woman’s Health Alliance, Austin, Texas (where Dr. Daniel Grossman is on the board), October 15, 2018:

In December of last year, an Indiana State Department of Health appeals panel denied granting WWH a license for an abortion facility in South Bend because, according to the South Bend Tribune, WWH “failed to meet requirements of having “reputable and responsible character” and that it “failed to disclose, concealed, or omitted information related to additional clinics.” WWH has since reapplied for a license in Indiana.

Then, in December of 2018, according to the Texas Health and Human Services Commission, WWH in San Antonio “voluntarily closed.” Despite the abysmal inspection, a report by the San Antonio-Express News blamed the closure on “a 42 percent drop in patient volume between the third and fourth quarters of 2017.”

Joe Pojman, executive director of the Texas Alliance for Life, told the Rivard Report he was “pleased” WWH’s San Antonio abortion clinic closed. “It was a very poorly run facility, as are all Whole Woman’s Health providers in Texas,” he said. “Their most recent health inspection reports were very troubling, showing the [provider] was unable to keep track of its narcotics properly. They failed to provide information to women about where to find help if they have complications, and they failed to sterilize instruments properly.”