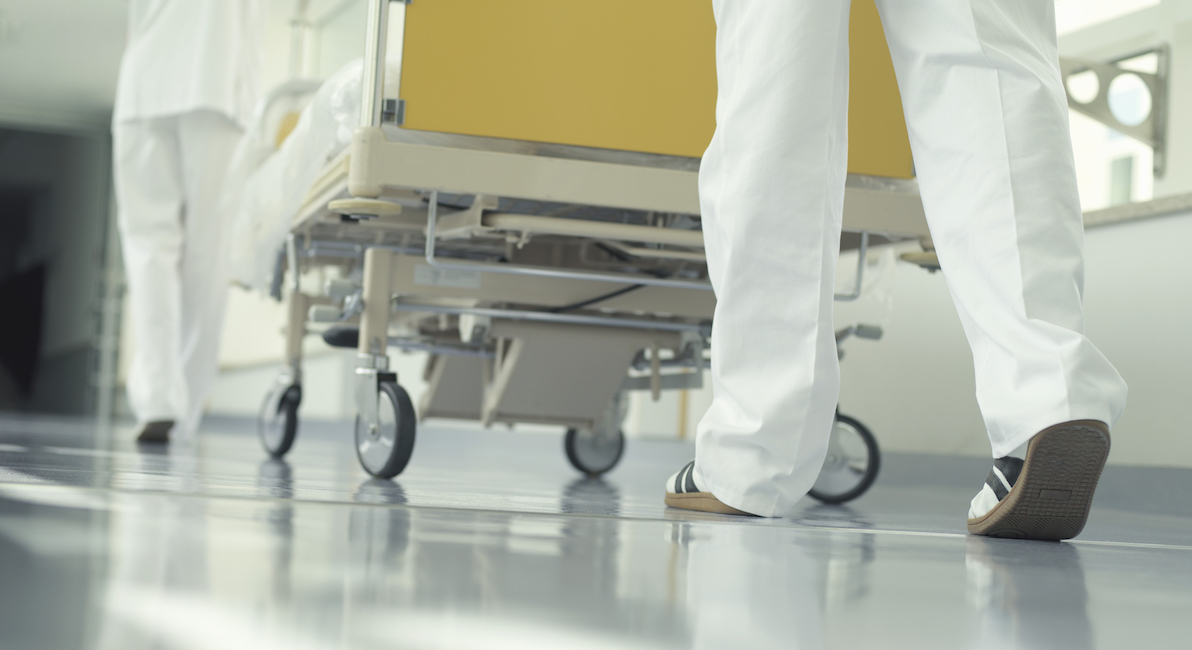 Though abortion advocates often claim the pro-life movement is focused solely on preborn babies, the truth is that a large number of pro-lifers focus on protecting those considered among the most vulnerable of society, from womb to tomb. It doesn’t matter if the person in question is a preborn baby at nine weeks gestation or a 90-year-old man reaching the end of his life — all human beings are equal in inherent worth and dignity. Sadly, the weakest human lives are devalued in our society, and because of this, the movements in favor of abortion and assisted suicide have begun to show increasingly disturbing parallels. Abortion and assisted suicide both prey on and exploit the most vulnerable members of society.

The Push for Non-Physicians

Both the assisted suicide and abortion industry have been aiming for non-physicians to be permitted to end the lives of vulnerable human beings.

Planned Parenthood, the world’s largest abortion chain, has long been fighting for nurses and nurse-midwives to be able to work for them as abortionists. Several states already allow non-physicians to commit abortions, but Planned Parenthood is seeking to expand this to as many states as possible. The abortion industry frequently relies on circuit riders — abortionists who travel to and from various abortion businesses. In the United States and in countries around the world, there is a shortage of doctors willing to commit abortions. Abortionists have complained that they do not feel respected by the medical community, are seen as “dirty” and “irrelevant.” Many young doctors have refused to learn how to commit abortions.

With this shortage of doctors willing to become abortionists, allowing non-physicians to commit abortions would solve a major problem for the abortion industry. And perhaps this is why the assisted suicide lobby is also considering the same thing.

A Washington state bill was recently introduced to allow nurse practitioners and physician’s assistants to participate in assisted suicide. Many states require the approval of a second physician to agree that the patient can be killed before beginning the assisted suicide process. Yet there have been numerous complaints that doctors — particularly doctors whose focus is on end of life care — refuse to participate in killing their patients.

It is therefore unsurprising that the assisted suicide lobby would take a cue from the abortion industry, and begin agitating for non-physicians to help fill the shortage. It is easy to understand why doctors, who take an oath to heal, would be loath to participate in the active death of another human being.

Attacking the Weak and Defenseless

Every abortion targets a defenseless human being. Preborn children are incapable of keeping themselves safe and are reliant on their mothers to allow them to continue to live. Unfortunately, this dependence on their mothers is the very reason abortion activists use to claim that the lives of preborn human beings are expendable. Yet despite this callous attitude, the reality of their humanity doesn’t change.

It is a scientific fact that preborn children are human beings. A preborn baby’s heart begins to beat between 16 and 21 days after fertilization. Within just a few more weeks, when many women are just discovering they are pregnant, a preborn human being’s brain waves can be detected, and teeth are forming. A human being in the womb has had his or her own unique DNA since the moment of fertilization, and is living and growing. But a preborn child’s vulnerable status means he or she is essentially deemed the property of his or her mother, and may be killed according to the mother’s will.

Additionally, the abortion industry preys on women in crisis, and perpetuates misogyny. Pregnant mothers potentially face a myriad of negative societal issues that can push them towards abortion: discrimination in education and the workplace, coerced abortion, domestic violence. For Black women, there are systemic injustices that they specifically face, ranging from segregation and discrimination in health care, to higher maternal mortality rates, to poor access to quality education, to higher poverty rates, and more. When these women become pregnant and are at their most vulnerable, abortion can seem like their only option — but it doesn’t alleviate any of their problems. It merely allows the status quo to continue, and these same injustices to flourish. The abortion industry preys on these vulnerable women, who are carrying defenseless children, to take innocent lives for profit.

Assisted suicide, meanwhile, similarly preys on people who are desperate and vulnerable, but these people are typically facing the end of their lives. Assisted suicide groups claim it should be legalized so people with terminal illnesses don’t have to suffer a long, painful death. But the reality is, there is no time limit on when a so-called “terminal illness” will kill someone. Terminal illnesses can range from things like cancer and liver disease, to dementia and cystic fibrosis. People diagnosed with cystic fibrosis can live into their 30s, yet it is still considered a “terminal illness,” because it will, eventually, cause their death.

Data shows that people most frequently cite a “loss of autonomy” as their reason for undergoing assisted suicide — not fear of a painful death. These are people facing disabilities, not dying. Multiple studies, including some published in prestigious medical journals, have repeatedly found that people seek assisted suicide because they are depressed, hopeless, have no support, and are afraid of being a burden. These people also tend to be elderly or disabled, in a culture which sees both as disposable. If a young, healthy person threatens suicide, society does everything it can to convince that person that life is still worth living. But if it’s an older or disabled person, then suddenly, suicide becomes a “dignified” choice which must be accommodated.

Abortion and assisted suicide are two sides of the same coin, taking the most vulnerable people among us and reducing them to lives worth nothing. Whether someone is at the beginning or the end of their life, whether they are able-bodied or have just began growing, it shouldn’t matter — all lives have value and should be protected.