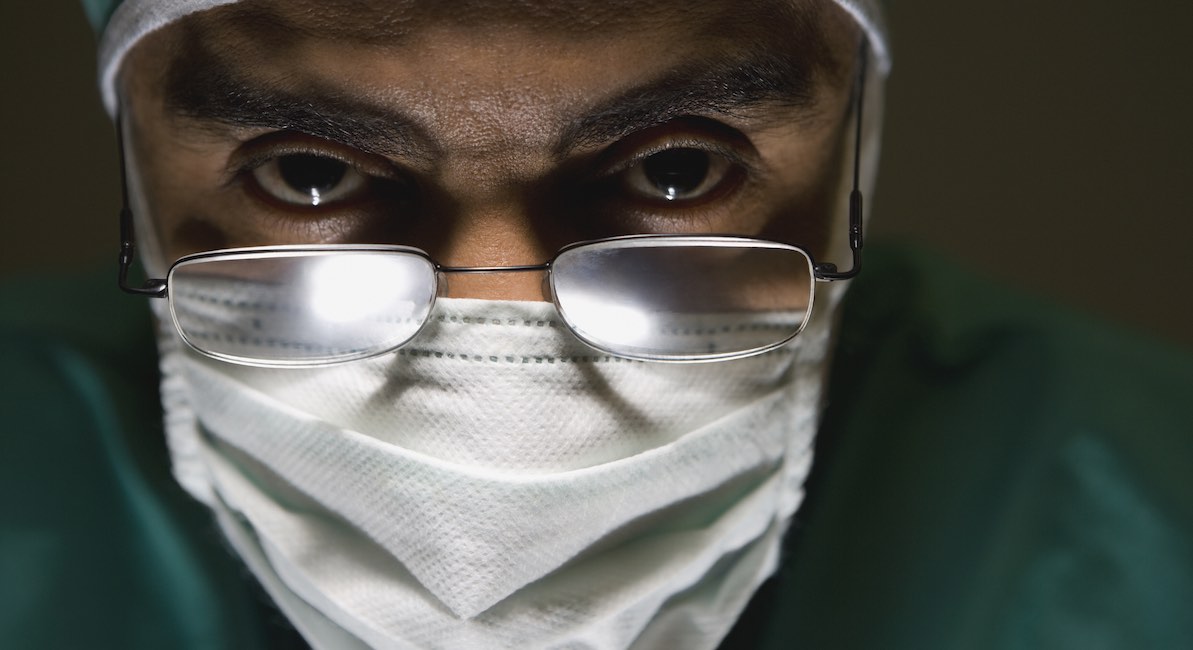 Medpage Today recently featured remarks from Dr. Chavi Eve Karkowsky, a maternal-fetal medicine specialist who previously committed abortions. Karkowsky criticized an allegedly pro-life doctor for giving a woman substandard medical care. Karkowsky claimed that because the woman asked for an abortion, the doctor let her suffer. However, while Karkowsky used this situation to claim pro-lifers only care about preborn children even when women’s lives are at risk, it’s really a case of malpractice that had nothing to do with a woman’s ‘need’ to deliberately end her child’s life.

In Karkowsky’s story, a nurse came to her at the end of the day, saying a woman who had just been discharged by an urgent care clinic needed help. Karkowsky originally didn’t want to bother with the patient, but the nurse insisted, so she agreed. “In Room 11 there’s a 20-something-year-old woman bent over, clutching her abdomen, in obvious pain,” Karkowsky said. “She tells me it’s been terrible and she just figured out that she was pregnant today, and everything hurts. ‘I went to urgent care to ask for an abortion,’ she said, ‘but they don’t do that. They sent me away.'”

“I ask the patient to lie down on our exam table, and as soon as she straightens out, it’s pretty clear that she has a third-trimester belly,” Karkowsky said, adding, “I chat soothingly while I put this all together. Blood pressure 173/100, abdominal pain, greenish discharge, which on review seems to have been her water breaking. I call quickly to get an ambulance to take her to labor and delivery, while we try to get some basic stabilization done. I call the hospital. ‘I’m sending you someone around 35 weeks estimated, no prenatal care, preeclampsia with severe features, ruptured membranes with meconium. Likely early labor. She needs to be stabilized and she will need to deliver.'”

According to Karkowsky, the patient underwent a C-section within an hour of arrival at the hospital. An abortion at 35 weeks would have taken several days — so while the urgent care doctor may indeed have been negligent in not referring the patient to the hospital immediately, the woman’s request for an abortion was not what was needed.

Karkowsky said she later called the medical director of the urgent care clinic, who claimed the doctor who saw the patient is pro-life, and the patient asked for an abortion. “He just what? Didn’t evaluate her? Didn’t do his job? Didn’t treat her like a human? Almost killed this patient because she asked for a pregnancy termination, and oh, incidentally almost killed the pregnancy he cares so much about?” Karkowsky said, concluding, “So that’s a story about someone who is so pro-life that they almost killed a pregnant woman and her baby.”

If everything in Karkowsky’s story is accurate, then a case for malpractice could clearly be made. But for a doctor who views everything through a pro-abortion lens, this potential malpractice instead became an opportunity for her to cast pro-life beliefs in a bad light. It’s perhaps not a surprising leap, considering that Karkowsky previously conflated abortion with the delivery of a stillborn child, claiming they are the same. Playing fast and loose with facts appears to be part of her history.

The story related by Karkowsky brings to mind Savita Halappanavar, whose case in the once pro-life country of Ireland was seized upon by abortion advocates as “proof” that abortion can be medically necessary, and that denying a woman one will kill her. But Halappanavar did not die because she was denied an abortion; she died because her care was grossly mismanaged, and some doctors even believe an abortion might have hastened her death.

The reality is that abortion — the direct and intentional killing of a preborn child — is never medically necessary. It is not health care. Despite Karkowsky’s complaints about what she perceives as a careless attitude among pro-lifers, she says nothing about the countless women butchered at the hands of abortionists in the United States — women like Keisha Atkins and Cree Erwin-Sheppard, who were killed by abortionists while people in the abortion industry remained silent. Abortionists like LeRoy Carhart have been responsible for the deaths of multiple women and have decades-worth of complaints, injuries, and malpractice. While abortionists like Carhart should be shunned by the abortion industry, they are instead lionized.

Where is Karkowsky’s concern for the women needlessly injured and killed at the hands of abortionists?