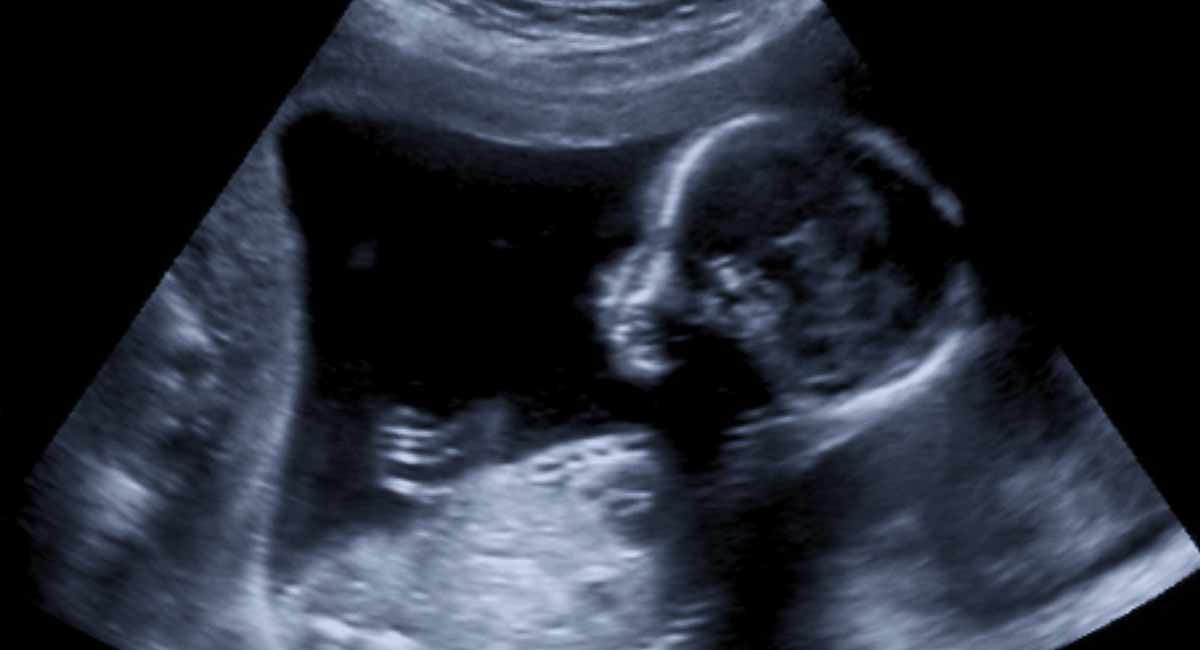 Texas politician Wendy Davis is a huge supporter of abortion on demand, seemingly without limits. On June 25, 2013, she stood for 13 hours to filibuster a law that would have required abortion facilities to meet the same safety standards as other surgical facilities, and banned abortion after 20 weeks. The law was later passed. Davis has built a career on promoting unlimited abortion. But when writing about her filibuster in her memoir, she admits “the humanity of the unborn baby.” Yet she unhesitatingly supports abortion for any reason, not just when a baby in the womb has a fatal condition. She acknowledges a preborn child’s “humanity” — at least when the child is wanted.

In fact, number of prominent pro-abortion activists have admitted that women are pregnant with babies, not tissue or cells.

Davis wrote in her memoir:

As I was finishing my third hour on the floor, I began to read another letter aloud… This particular letter, from a woman named Carole, described how she learned 20 weeks into her pregnancy that the precious little girl she was carrying was dying in her womb of a rare and fatal prenatal condition…

It was a heartbreaking letter, so raw and honest and painfully sad that I could barely get through the reading of it. Each paragraph and detail of Carole’s tragic story and her eloquent plea to consider the emotional well-being of parents facing such devastating choices and losses as well as the humanity of the unborn baby, undid me, and I had to stop several times to wipe my eyes and to regain my composure.1

Pro-abortion activist Judith Arcana is not a doctor, but she committed illegal abortions before Roe. She says:

I performed abortions, I have had an abortion and I am in favor of women having abortions when we choose to do so. But we should never disregard the fact that being pregnant means there is a baby growing inside of a woman, a baby whose life is ended. We ought not to pretend this is not happening.

Penny Lane, creator of the pro-abortion film “The Abortion Diaries,” stated in an article in Salon:

I remember feeling conflicted about the magic of being pregnant. I felt electricity running through my body. Not for a minute did I not think of it as a life. I knew it was a baby.

Pro-abortion feminist Jennifer Baumgardner is the creator of the “I Had an Abortion” T-shirt campaign, where she encourages women to announce their abortions. Yet in her book, she recalls using the word ‘baby’ for the child in the womb:

I had my own moment of truth during my fifth month of pregnancy in May 2004. A small moment, but it changed me. I was speaking to a group from Barnard’s College Students for Choice when I referred to the object in one’s uterus when one is pregnant as a “baby.”

A nurse practitioner who was speaking after me interrupted “Fetus, you mean. You said baby, but it’s a fetus.”

“Oh, right,” I stammered, blushing. “Oops.” I felt foolish, caught in an ignorant mistake. Later, though, I realized that I had always thought of my pregnancy as carrying a baby- that was the word I wanted to use- and I was forcing myself to say “fetus” out of fear. … Suppressing language, policing ourselves so we don’t slip up and say “baby” continues the split between our politics and our lives.

In 2013, Salon ran an article entitled, “So What If Abortion Ends a Life?” which starts with the words, “I believe life starts at conception. And it’s never stopped me from being pro-choice.” Pro-abortion author Mary Elizabeth Williams, states that she believes the baby in the womb is human, but “not equal” to the mother because the baby is “non-autonomous”:

[I] know that throughout my own pregnancies, I never wavered for a moment in the belief that I was carrying a human life inside of me. I believe that’s what a fetus is: a human life. And that doesn’t make me one iota less solidly pro-choice…

Here’s the complicated reality in which we live: All life is not equal. That’s a difficult thing for liberals like me to talk about, lest we wind up looking like death-panel-loving, kill-your-grandma-and-your-precious-baby storm troopers. Yet a fetus can be a human life without having the same rights as the woman in whose body it resides. She’s the boss. Her life and what is right for her circumstances and her health should automatically trump the rights of the non-autonomous entity inside of her.

Perhaps pro-lifers have won the argument that a fetus is a baby. These pro-abortion advocates are not claiming that abortion isn’t killing a child, but that killing a child is justified. While not all abortion activists hold this view, the fact that prominent abortion supporters do is telling.