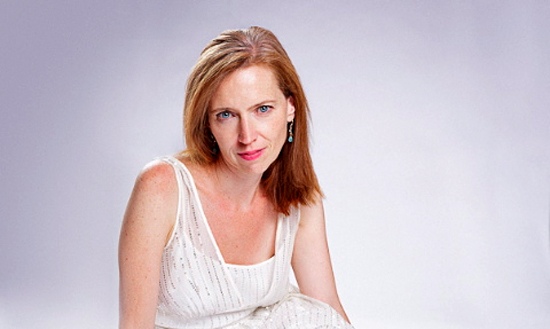 Out of the mouths of pro-aborts every once in a while come gems. 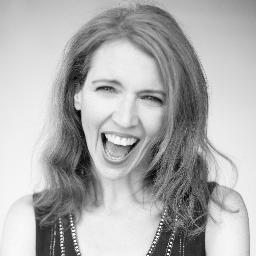 Many pro-aborts try to flip the label of pro-life on us, calling us anti-abortion or anti-choice. They don’t want the reminder out there that abortion is ending a life. But one pro-abortion blogger at Salon, Mary Elizabeth Williams, is going a different route. She readily admits that abortion ends a life… and that’s A-OK.

Her response to the question of abortion ending a life? So what?

Here’s the complicated reality in which we live: All life is not equal. That’s a difficult thing for liberals like me to talk about, lest we wind up looking like death-panel-loving, kill-your-grandma-and-your-precious-baby storm troopers. Yet a fetus can be a human life without having the same rights as the woman in whose body it resides. She’s the boss. Her life and what is right for her circumstances and her health should automatically trump the rights of the non-autonomous entity inside of her. Always.

… When we try to act like a pregnancy doesn’t involve human life, we wind up drawing stupid semantic lines in the sand: first trimester abortion vs. second trimester vs. late term, dancing around the issue trying to decide if there’s a single magic moment when a fetus becomes a person. Are you human only when you’re born? Only when you’re viable outside of the womb? Are you less of a human life when you look like a tadpole than when you can suck on your thumb?

… My belief that life begins at conception is mine to cling to. And if you believe that it begins at birth, or somewhere around the second trimester, or when the kid finally goes to college, that’s a conversation we can have, one that I hope would be respectful and empathetic and fearless. We can’t have it if those of us who believe that human life exists in utero are afraid we’re somehow going to flub it for the cause. In an Op-Ed on “Why I’m Pro-Choice” in the Michigan Daily this week, Emma Maniere stated, quite perfectly, that “Some argue that abortion takes lives, but I know that abortion saves lives, too.” She understands that it saves lives not just in the most medically literal way, but in the roads that women who have choice then get to go down, in the possibilities for them and for their families. And I would put the life of a mother over the life of a fetus every single time — even if I still need to acknowledge my conviction that the fetus is indeed a life. A life worth sacrificing.

And she calls pro-lifers diabolical.

Of course, there’s something she’s getting wrong. Abortion isn’t sacrificing a life. Sacrificing a life requires willingness, for someone to stand up and say, Yes, I am willing to die for you. A mother absolutely can make a sacrifice to save the life of her unborn child – Chiara Corbella is a heart-breaking example – but an unborn child cannot be “sacrificed” for his or her mother. An unborn baby does not have a say in the decision to have an abortion; an unborn baby does not choose to die. Abortion is not a sacrifice. It’s murder. Let’s get that straight.

While Williams claims she does not want to come across as a “death-panel-loving, kill-your-grandma-and-your-precious-baby storm trooper,” that’s exactly what she’s done. Some lives are worth more than others? Said every eugenicist, totalitarian dictator, and murderer who’s ever existed. That is the mindset that says it’s acceptable for parents to euthanize their disabled children, or that the elderly can be killed without their consent. By this same logic, infanticide should be completely acceptable as well. Heck, a mother should be allowed to kill her ten-year-old, too, if the mother decides that that child’s life is worth sacrificing.

I also want to point out the inherent narcissism of Williams’s argument. Not only is it acceptable to kill your unborn child merely out of inconvenience, but to Williams, it’s something worth sacrificing. How self-absorbed and narcissistic must you be to see the murder of your child as a noble, worthy sacrifice? It’s as if she thinks the baby would willingly agree to be slaughtered so Mommy doesn’t have to deal with the hassle of having a baby. That takes a seriously warped mind.

Pro-aborts will surely be cursing this article for drawing back the curtain and exposing the grisly truth about abortion. It doesn’t actually matter what people say regarding whether the unborn baby is a human life. Science has already established that it is. The question is whether or not women should have the right to take that life. And while abortion activists usually try to avoid the truth, Williams has brought it, like maggots festering underneath a rock, unflinchingly to the light for all to see.