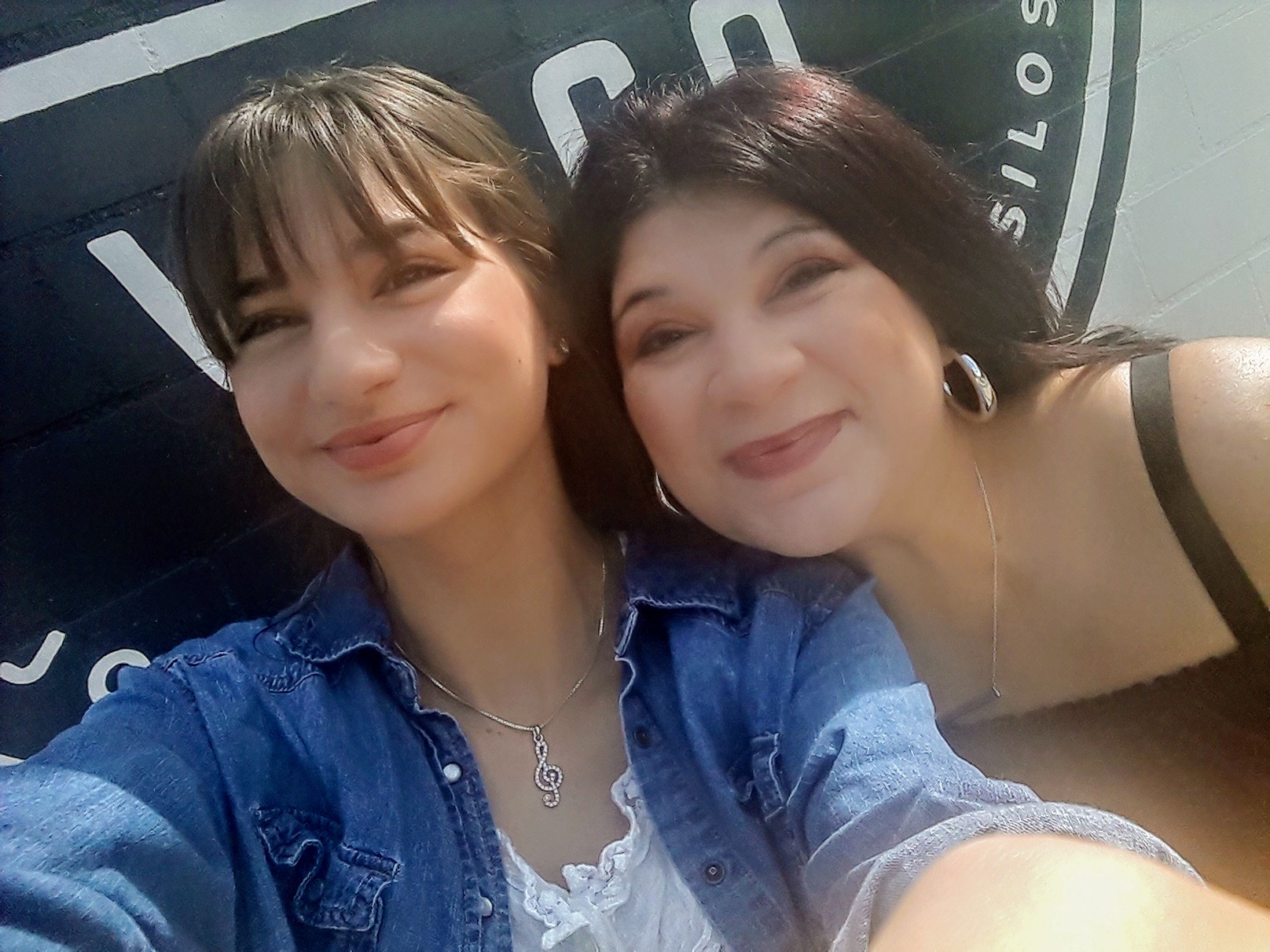 As a divorced mother of two children, Ashley Farmer found herself in a very abusive relationship. Feeling unable to leave because of his tendency to be extremely possessive and violent, when she discovered she was pregnant, she thought abortion was her only option. It was a decision that would haunt her for decades.

“I thought, ‘This is my body. I can do this,’” she told Live Action News. “Because I don’t want to put my children and myself and this child through what I’m going through… the last thing I wanted was to have a child with this man.”

Ashley was raised in a religious home, but suffered from sexual abuse early on. She said that progressively, certain events happened in her life that led and pushed her down the wrong path. It was 1998, and when she arrived at the abortion facility in Fort Worth, Texas, she didn’t know how far along in the pregnancy she was. It turned out she was 24 weeks along.

Her preborn child had surpassed viability, but the abortion facility staff still referred to the baby as tissue and proceeded to prep Ashley for the two-day abortion procedure.

“Young women were just lying down in this room and you felt like you should have just been given a number — no love, no compassion, no encouraging words were given, no, ‘It’s going to be ok.’ Nothing. Just hard hearts is what I was around,” she explained. “Finally, they told me how many weeks I was. They made it seem like it was not that big of a deal.”

With laminaria placed in her cervix to dilate it, Ashley was sent home with instructions to return the following day. The staff told her there was no going back now because the “medicine” inside of her was “toxic”. When she returned the next day, she was placed under local anesthesia and taken to a room that smelled of bleach and was stale.

“The next thing I know I’m kind of… they numbed me down, but I wasn’t really numb. I heard this machine go off. It was like a vacuum and they were telling me it was gonna be really quick, it’s not gonna be that long, we just have to get the tissue out of you… I don’t remember much, but I remember the machine and the way it sounded, and how I knew I had literally just taken a life,” she explained.

She said they were “cold,” “heartless,” and “callous people” at the abortion facility, especially the abortionists.

When Ashley returned home, she experienced complications, including a lot of bleeding and cramping. When she called the abortion facility about it, they advised her to take Tylenol. After that day, Ashley wasn’t the same.

“I became numb, and if you want me to be honest, I didn’t care about myself anymore,” she said. “I lost all respect for myself. And I used [abortion] as a form of birth control, and I had two more after this abortion.”

Ashley said she was tormented night after night for almost 20 years. She wondered how she could ever believe Jesus – a man who would die for her sins – could forgive her and still love her. She couldn’t even forgive herself.

“That’s where the regret and shame took over, and I wanted to die, and I tried to commit suicide a couple of times,” she said. “It’s not only physical, it’s also spiritual and psychological. It damages you in so many areas that you are not even aware of, until you are completely consumed with the self-loathing and hatred towards yourself.” 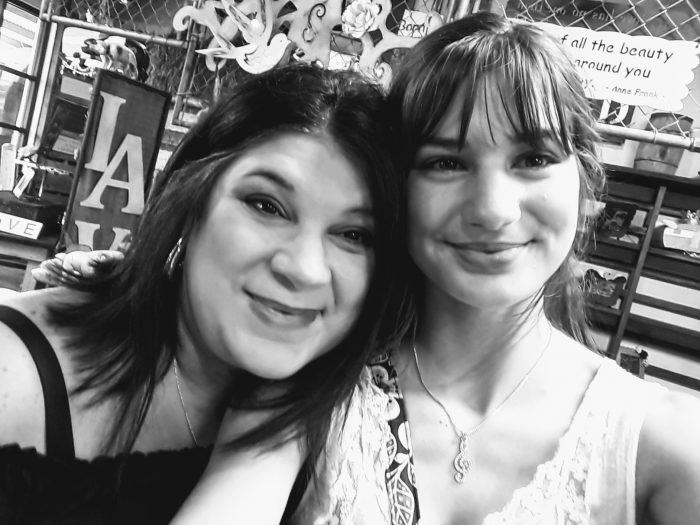 Ashley Farmer, who suffers from abortion regret, and her daughter.

Eventually, Ashley remarried in 2002, and after she became pregnant with her daughter, doctors tried to convince her that she wasn’t pregnant. They believed it was just scar tissue, and want to perform a D&C to essentially scrape out her uterus because there was no heartbeat. She refused, believing there was a child growing inside her womb. And she was right.

“She’s here today, and she’s a living testimony of God’s grace and love, believing and knowing that it was a redemption story,” she said. “I had finally met a wonderful man, got married. Never thought I would get pregnant again or that the Lord would forgive me.”

In 2017, she says the Lord began to heal her from the sexual abuse she endured over the years, and the pain of abortion regret.

Now that she has begun to heal, she wants to help other women by encouraging them not to have an abortion, and by showing them that there is hope, no matter how dire the circumstances may be.

“It’s a life. It’s a life at conception and it breaks my heart to see what’s going on in our country,” she said. “There’s no care for life. God created us in His image and that’s what needs to be reiterated to others out there. It’s a soul. It’s a life. He formed these children and they are a gift from God. No matter what you’ve been through, it’s okay. I know you’re scared. God has a plan for you and for your baby. He is right there with you, and He said He will never leave you nor forsake you. Jesus is our only hope!”