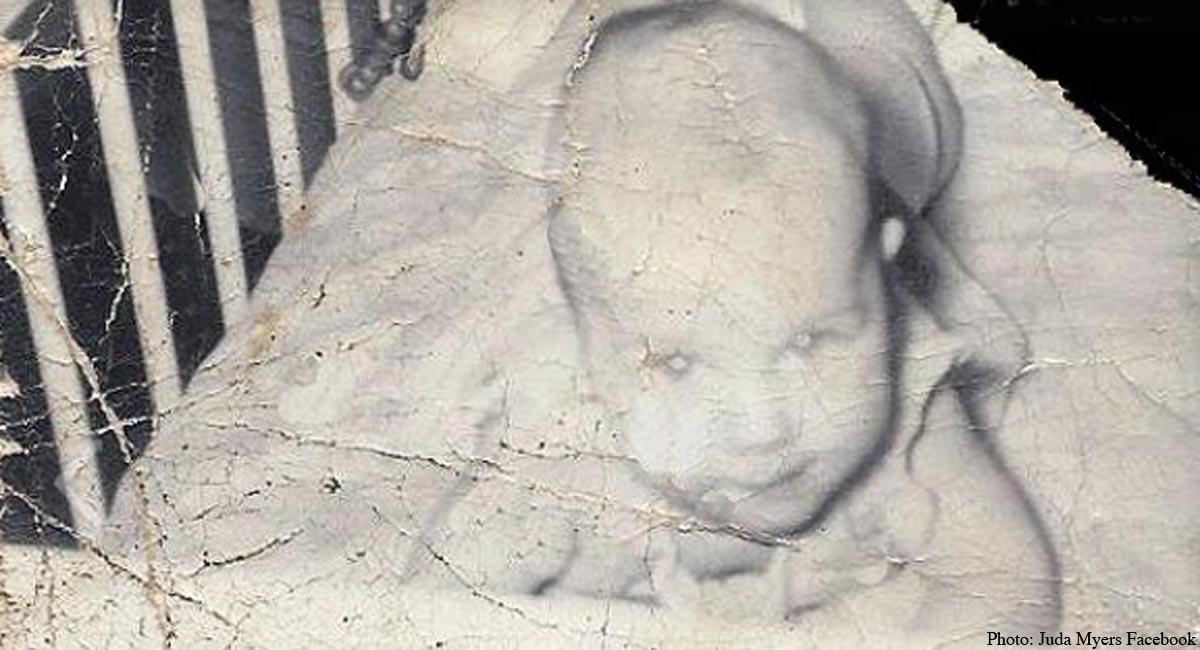 Juda Myers always knew she was adopted. But for 48 years, the story of her conception remained a mystery to her. Originally told that her mother had died in childbirth at the age of 46, Myers sought medical information about her mother, and learned that her mother was actually 22 when she gave birth. She got a court order and also learned she had been conceived in rape.

I showed up at Catholic Charities and talked to a woman who told me in the nastiest voice, ‘Well if you’re going to find your mother, you need to know about the father. Your mother was raped!’ I cried in my car and felt repulsion. I hear these voices saying that no one loved me. But in reality, my husband loved me, and my parents and my children loved me. But these voices said I was worthless and had to slash my wrists to let the rapist’s blood flow out. But something inside of me said I couldn’t do that because I belong to Christ. The voices stopped, and I knew I couldn’t kill myself, but I felt I couldn’t live.

Myers found out that her mother was still alive, and eventually learned the entire story. Not only had her mother been raped, but she had been raped by eight men, beaten so badly that they left her for dead. She left her job as a nanny and went home to her parents in Jackson, Missippi; three months later, she discovered she was pregnant. Her parents wanted her to have an abortion, but she refused. “Her evil [doctor] said ‘I can take care of it’,” Myers said. “I loved the way my mom told it. She said it in a forceful voice. You will NOT take care of IT. ‘IT’ is MY baby!!”

Catholic Charities helped her mother find a home for unwed mothers in Shreveport, Louisiana, and Myers was born on Valentine’s Day in 1957 at a Catholic hospital. She remained at the home for unwed mothers for two weeks, where every day a worker snuck Myers in, so her mother could spend time with her. At three months old, Myers was adopted, and the same worker who snuck Myers in sent her mother a photo, saying not to worry, that she had been adopted by a good family.

Upon hearing all that her mother had been through, Myers cried — but her mother remained strong, saying, “Honey, stop your crying. I have forgiven those men, and look what God has done. He brought you back to me. God is faithful.” The two went on to have a close relationship for the next seven years, until her mother died. 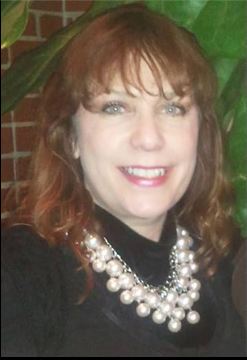 “She was with me when I came into this world and I was the last person with her when she left,” Myers said. “Evil happens but God happens even bigger.”

Her mother’s story inspired Myers to found an organization dedicated to helping women who are pregnant after rape — Choices 4 Life, which offers both financial and emotional help, with the goal of restoring dignity and honor to women and children affected by rape conception. And while many would argue that people like Myers should not exist, she remains steadfast in her belief that rape should not result in a death sentence for a child.

“I was conceived in the mind of God, not the loins of men,” she said. “He alone is my creator and He alone is my validator. I am not a mistake, but as my mother and many other mothers like her can attest, children are a blessing even in the case of rape.”