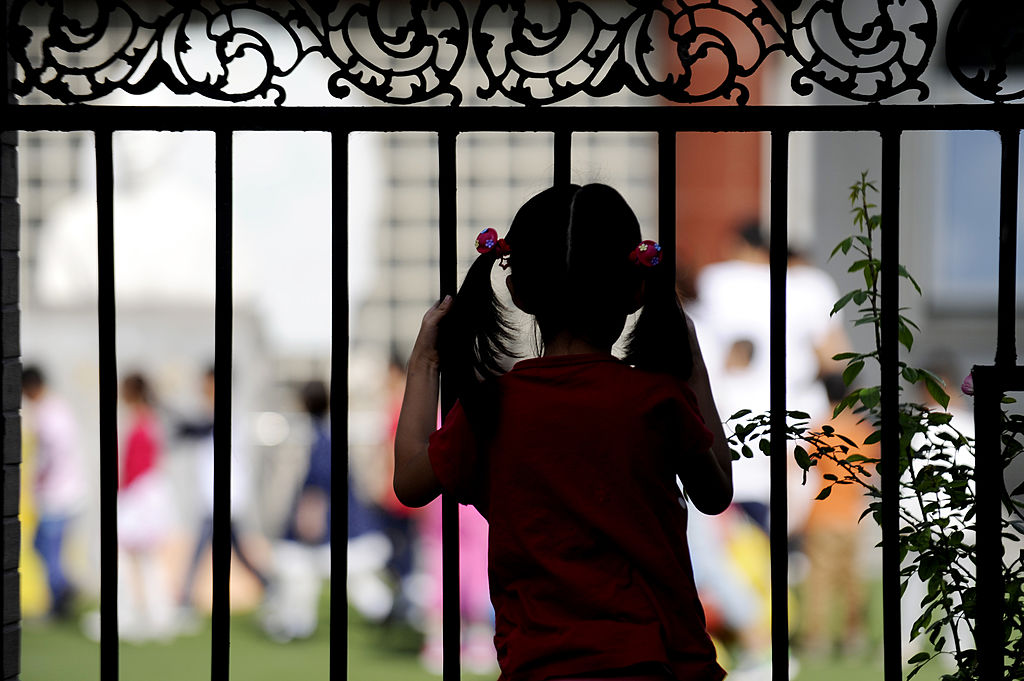 Because it is widely believed that the United Nations Population Fund (UNFPA) has been complicit in implementing China’s oppressive population control policy, the Trump administration cut off funding to the UNFPA. The International Planned Parenthood Federation (IPPF) is likewise believed to have partnered with the China Family Planning Association (CFPA) as far back as 1983. The IPPF website still glowingly features the CFPA, despite the growing outcry against the human rights abuses caused by China’s draconian policies.

Families who violate the One Child Policy find themselves facing any number of penalties, which could be from something as minor as a fine, to something as horrific as forced abortion. Chinese society places higher value on sons than daughters, and many parents have engaged in sex-selective abortion, leading to a shocking gender imbalance, with men far outnumbering women.

READ: China’s One Child Policy “ranks among the worst crimes against humanity of the last century”

Because of this imbalance, families were granted permission to have a second child if their first was a girl. But if families had a second girl, these babies were often abandoned or killed. Women who got pregnant with more than the allowed number of children were forced into abortions, sometimes violently. “In those days, women were abducted by government officials, tied up and dragged to us like pigs,” one midwife told The Atlantic. Babies who are lucky enough to be born are often either killed or left to suffer in orphanages in horrific conditions.

Even though the One Child Policy was “relaxed” to allow for two children, little has changed. Parents are still required to obtain birth permits, and the preference for boys remains. China still has the highest suicide rate for women in the world, and the gender disparity between men and women has lead to widespread human trafficking. As it is so difficult to find a woman to marry and bear children, there is a thriving market for girls and women to be abducted, trafficked, and raped, forced to have children. Men and women alike are also known to suffer through epidemics of loneliness and depression.

Perhaps worst of all is the millions upon millions of children who are missing — entire generations killed — all in the name of China’s One Child Policy, one of the greatest human rights abuses of our time.