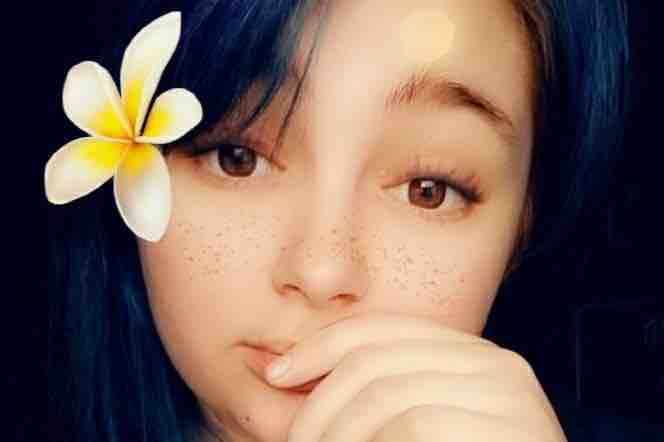 Another young woman has died as a result of hormonal birth control.

Alexzandria “Ally” Givens died in July, two days before her 21st birthday, after collapsing when she got out of bed to use the bathroom, according to Fox 17. Her boyfriend, Eli Richards, called 911. Then he called Ally’s parents.

Carla Givens, Ally’s mother, told Fox 17 that Ally hadn’t been feeling well the night before. While she was unable to describe exactly what was wrong, Ally had complained of pain in her neck and shoulder as well as her leg during her time using the NuvaRing. No one realized it was connected to the birth control. When her parents received the call that she had collapsed, they rushed to her side.

“It was a worst nightmare phone call you’d ever get in your life,” Carla Givens explained. “We got it and we rushed out of bed and went to his house and when we got there, the door was open and she was laying there and they were trying to revive her and they couldn’t.”

The medical examiner determined that Ally had died of pulmonary embolisms caused by blood clots that had formed as a result of the NuvaRing, listing “History of Exogenous Hormone Use” in the official report.

Carla Givens told Fox 17 that while she believes Ally’s doctor told her what risks are involved in taking hormonal birth control like the NuvaRing, she doesn’t think the doctor explained how those side effects present themselves. So while Ally may have been made aware that blood clots could develop when using NuvaRing, she wasn’t told what the actual signs and symptoms would be.

Many women aren’t made aware of the full list of side effects that accompany hormonal birth control and even if they are warned about them, these serious side effects are often played down by medical professionals as being rare and unimportant. However, when a woman dies, it shines a light on just how vital it is for women to know exactly what they’re getting into when they choose to use hormonal birth control.

The Givens family won’t be suing Merck, the manufacturer of the NuvaRing, for Ally’s death, but they are asking that they stop selling the product altogether.

“I just want it off the shelf,” said Carla Givens. “I don’t want another girl to die from it and have those parents feel like I do.”

But it isn’t just the NuvaRing that can kill women. All hormonal birth control comes with major concerns for women’s health including an increased risk of depression and suicide, heart attack and stroke, breast cancer and cervical cancer, infertility, blood clots, and death. In fact, research shows that up to 400 women a year die as a result of taking hormonal birth control. Pulmonary embolisms and strokes have always been rare in young adults; however, as reported by The Federalist, once birth control hit the market, the number of young people experiencing cardiovascular problems such as these increased.

College student Hope Johnson died in 2014 from a pulmonary embolism linked to birth control, and her family was recently awarded $9 million in a wrongful death medical malpractice lawsuit against Auburn Urgent Care in Alabama. After a blood test found that Hope was at a high risk of developing blood clots, the results weren’t properly filed and she was given birth control known to cause blood clots anyway. Despite a few trips to the ER for help, her condition was not properly diagnosed, and she died about a month after she began taking birth control.

Twenty-year-old Alexandra Williams died in 2018 after collapsing in her parents’ driveway. She had been suffering from back pain that doctors failed to recognize as a sign of blood clots in her lungs. She had been on hormonal birth control pills for nine months, which Planned Parenthood had prescribed. According to The Federalist, Alex was not made completely aware of the side effects and health risks that come with hormonal birth control, and her doctors failed to properly diagnose her once symptoms began.

Women are suffering from the effects of birth control, yet major media outlets and doctors are ignoring the facts. Birth control is failing women and girls, yet the school systems bring Planned Parenthood into their buildings to dole it out to children. How many women are going to be sacrificed at the altar of the sexual revolution?