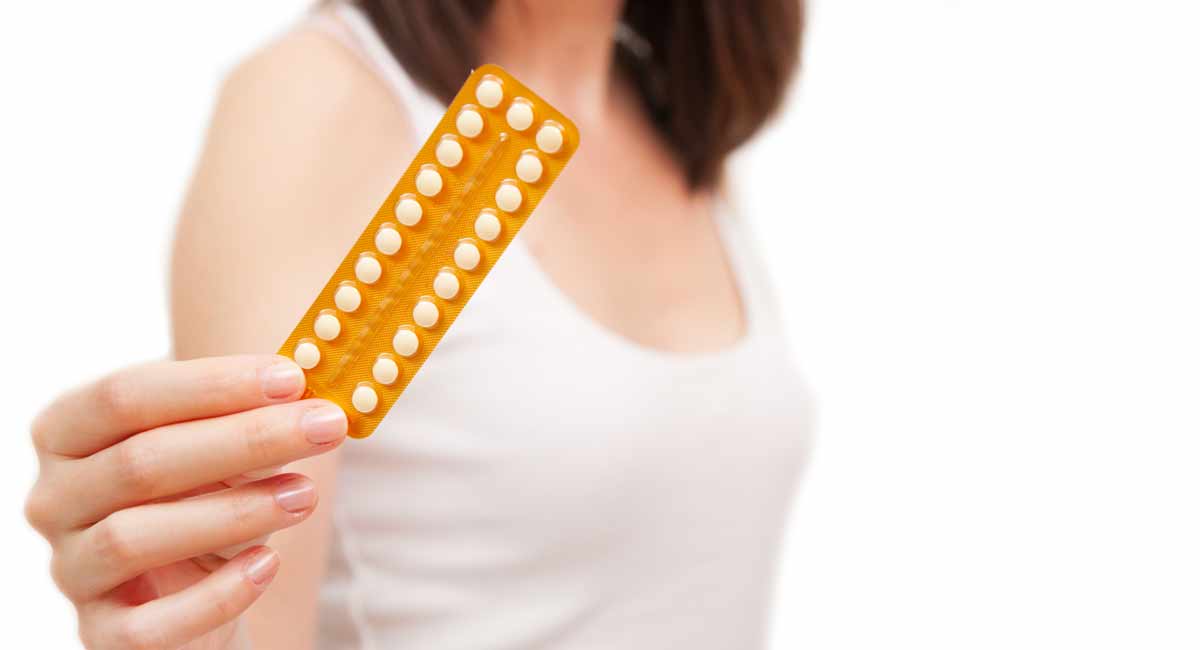 The family of a college student who died in 2014 from a pulmonary embolism linked to birth control has been awarded $9 million in a wrongful death medical malpractice lawsuit against Auburn Urgent Care in Alabama.

Hope Johnson was prescribed hormonal birth control by her gynecologist even after a blood test determined that she was at a high risk of developing blood clots. The doctor’s office, however, failed to properly file the lab results and Johnson was prescribed birth control that was a risk to her health and life. According to AL.com, her mother had a history of blood clots and had a pulmonary embolism while pregnant.

About a month after being prescribed the hormonal birth control, Johnson was struggling with shortness of breath, chest pain, headache, and a sore throat. On December 2, 2014, she went to Auburn Urgent Care for help. She was diagnosed with bronchitis and was prescribed an antibiotic. She was directed to come back if her condition worsened.

The next day, she had “severe shortness of breath” and her chest pain had gotten worse. However, the doctor at Auburn Urgent Care did not give her a physical exam, according to AL.com, but diagnosed her with a high white blood cell count and shortness of breath. She was given an inhaler. It was the first day on the job for a new doctor at the clinic and he had been directed by the medical director to treat patients without having any access to their current or past medical records. The lawsuit stated that Johnson’s condition was critical and she should have been taken by ambulance to East Alabama Medical Center.

The following day, on December 4, Johnson died of a “massive pulmonary emboli” according to the lawsuit, which was filed against Auburn Urgent Care, Dr. Zenon Bednarski – the clinic’s senior partner, owner, and supervising physician – and Dr. David Willis, the doctor who saw her at the urgent care. The lawsuit states that Bednarski did not give Willis login credentials that would have enabled him to view patient histories. It was Willis’s first day on the job. The verdict is the largest ever in a Lee County medical-malpractice suit.

“We are very pleased with the jury decision in the wrongful death case of our precious daughter Hope,” the Johnson family said in a statement. “We continue to feel her absence every day and pray this decision brings about much-needed change. Our chief desire is that this case will set a precedent that will prevent this from happening to another family or college student, not just in Lee County, but in Alabama as a whole.”

READ: College student gets blood clot from hormonal birth control, warns it ‘can happen to anyone’

Hormonal birth control carries numerous risks to women’s health, which are frequently downplayed by doctors and the media. Women are often not fully informed about the potential risks to their health when they are prescribed birth control. These dangers include an increased risk of depression and suicide, heart attack and stroke, breast cancer and cervical cancer, infertility, and blood clots — as was the case with Johnson.

“Hope’s death is tragic because it was entirely preventable,” said Brett Turnbull of Turnbull Law Firm, representing the Johnson family. “We don’t know the exact number of patients seen that day, but it was too many. Patient well-being, not profits, should be the primary goal of healthcare.”