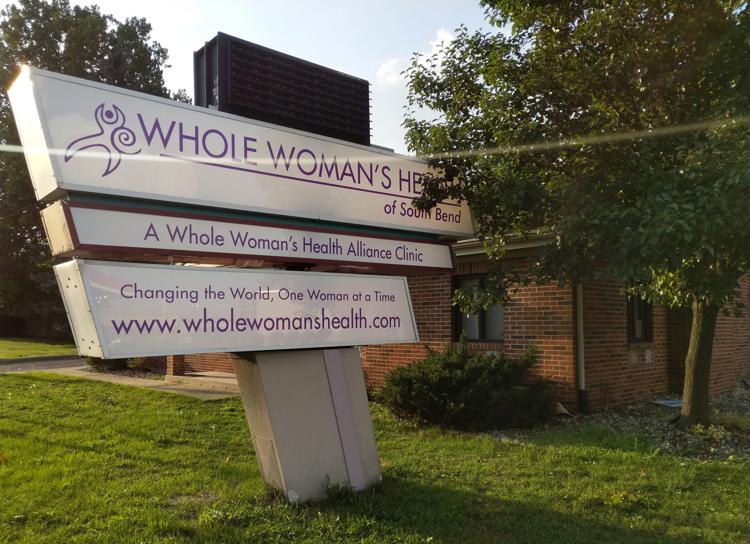 After Illinois enacted an abortion law even more permissive than New York’s, the state is now joining a federal lawsuit intended to force Indiana, its neighboring state, to issue a license for an abortion facility in South Bend.

In 2017, Whole Woman’s Health — a troubled abortion conglomerate with a long list of health and safety violations in Texas and elsewhere — was denied a license to operate a facility in South Bend after the group’s previous license expired due to several serious problems, including failure to disclose information related to additional abortion facilities in its chain, failure “to meet the requirement that the Applicant is of reputable and responsible character,” and evidence uncovered by the Department of Health that Whole Woman’s Health provided “inaccurate statements or information.”

According to the Chicago Tribune, a federal judge issued a preliminary injunction that allowed the facility to open again and operate without a license, claiming the state’s licensing procedure “violates due process and equal protections,” that requirements were “arbitrary,” and that “women… stand to lose a great deal” if the abortion facility doesn’t open.

The abortion chain is now suing the state of Indiana, together with a coalition of 15 states, led by Illinois Attorney General Kwame Raoul, who insists that access to abortion is so essential that even a facility in violation of the law must be available to women. “Women have the right to make their own reproductive health care decisions, and they should be able to access safe health care within their communities,” he said in a press release. AG Raoul also stated that Indiana’s actions are burdening Illinois abortion facilities, despite Illinois Governor Pritzker wishing for Illinois to become “an abortion destination for the country.”

Illinois is an aberration in the Midwest. Not content with setting itself up to be America’s ‘abortion destination,’ its attorney general has now led a group of east and west coast states in attacking our neighbors in Indiana for their attempt to safeguard their women and children.

The community of South Bend has the right to ensure that all businesses operate in a safe manner. Illinois and the coalition it has pulled together are interfering in Indiana’s attempts to regulate a segment of the medical industry that has been notoriously lax in oversight. This affront is akin to a group of health inspectors from around the country trying to block Chicago from closing a restaurant for code violations.

If Kwame Raoul and his cohorts have a real interest in protecting the health and safety of the residents of Indiana, as they argue, they might do better to stay in their own lane and set a good example by cleaning up their own states and focusing on true life-affirming health care.