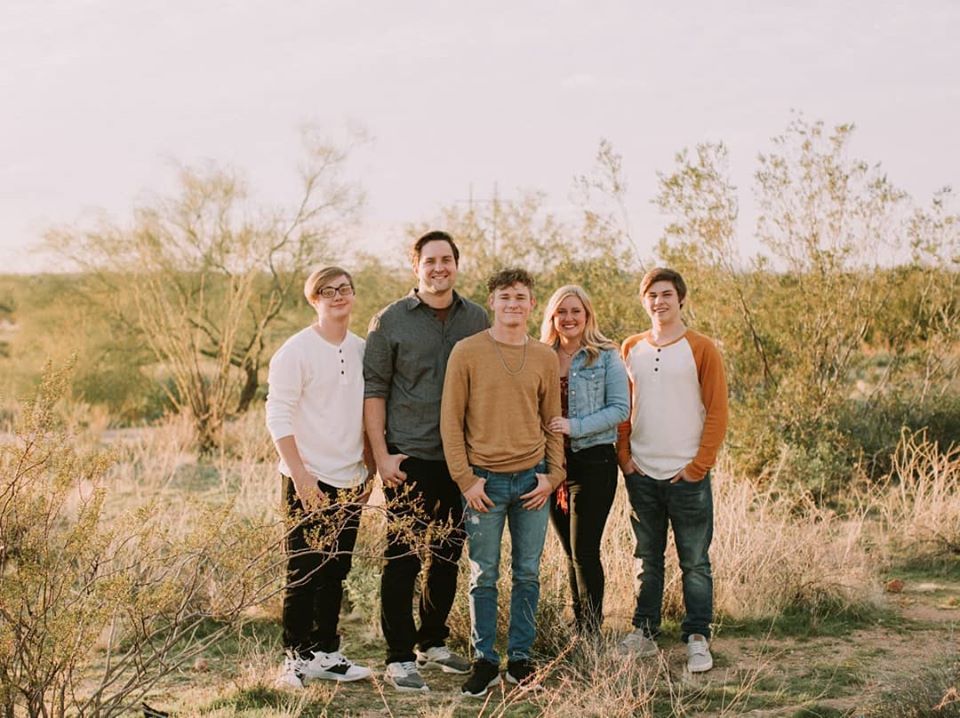 Casey Douglas and her husband are only in their twenties, but they are parents to three teenage boys whom they adopted through foster care. Each of the boys came with his own backstory – his own struggle to find his forever family. Their third son was no different. His story was heartbreaking.

In an essay for Love What Matters, Douglas shared the story of how Tim came into their lives. She and her husband were 25 and 27 with a 16-year-old adopted son and one 14-year-old foster son whom they were in the process of adopting. They had been a family of four only a few months when they were preparing for Christmas in 2018. That’s when they got a phone call that changed everything.

“I know you’re working on adopting your second,” the caseworker told them, “But I need your help.” She began to tell them about a 15-year-old boy named Tim. “I’m not going to sugar coat it. His file is so big that no one will even look at it anymore.”

If you ever feel stuck and like you just can't catch a break, kid just look how far you've come ♥️ you said you didn't…

Douglas and her husband knew they were this boy’s last hope and agreed to take him into their family. When they met him, he began to tell them all of the bad decisions he had made and the drugs he had done, attempting to push them away.

“He was pencil thin,” wrote Douglas, “his eyes sunken so deep we couldn’t even make out the color. He had a bleached blond ponytail running down to his shoulders. He couldn’t make eye contact for more than a second. His skin was covered with sores and his hands curled and tremored.”

READ: Single black mom adopts three white children from foster care: ‘I wouldn’t have it any other way’

Tim had been born to a meth addict and a pedophile. When Child Protective Services came to take him at age five, his parents sent him away without a second thought. He was placed with a good family, but their house caught fire and the father died. After that, he was placed in an older couple where he stayed until a family stepped in to adopt him and his sister. He was eight, but by the time he was 13, he was returned to CPS custody. The family simply couldn’t handle the results of the trauma he had been through. He ended up being sent to his biological mother. From there, things only worsened for Tim. He got caught up in sex, drugs, and gang wars, and landed in juvie. He was sent to a residential treatment center and was again in the custody of CPS. Placed in a new foster home, he ran away and went back to his biological mother. She called the police on him while he was sleeping. That’s when CPS called Douglas. 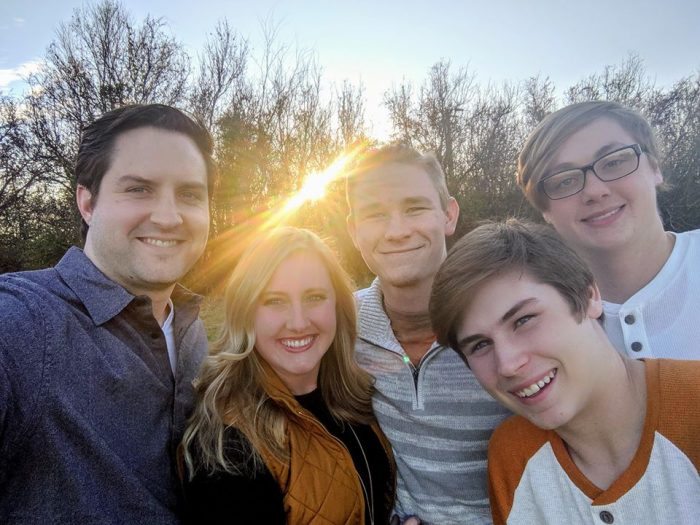 “This was the boy sitting in my living room,” wrote Douglas. “He sat there, staring at my shoes, not even able to hope that we could keep him safe, much less love him, but he’s not a placement. He’s not a foster kid. He belongs with us, now and forever.”

“His story didn’t end how the world told him it would,” wrote Douglas. “Instead, he is still writing it. He is the picture of redemption, the face to an entire group of kids that have been lost to the system.”

Douglas says that Tim still struggles with the pain of his past, but that he has learned to give and accept love.

“He loves so much, and so well, because he’s been forgotten so many times,” she wrote. “He chooses those who have been discarded and reaches out his hand to anyone who would reach back. He’s a fighter.”