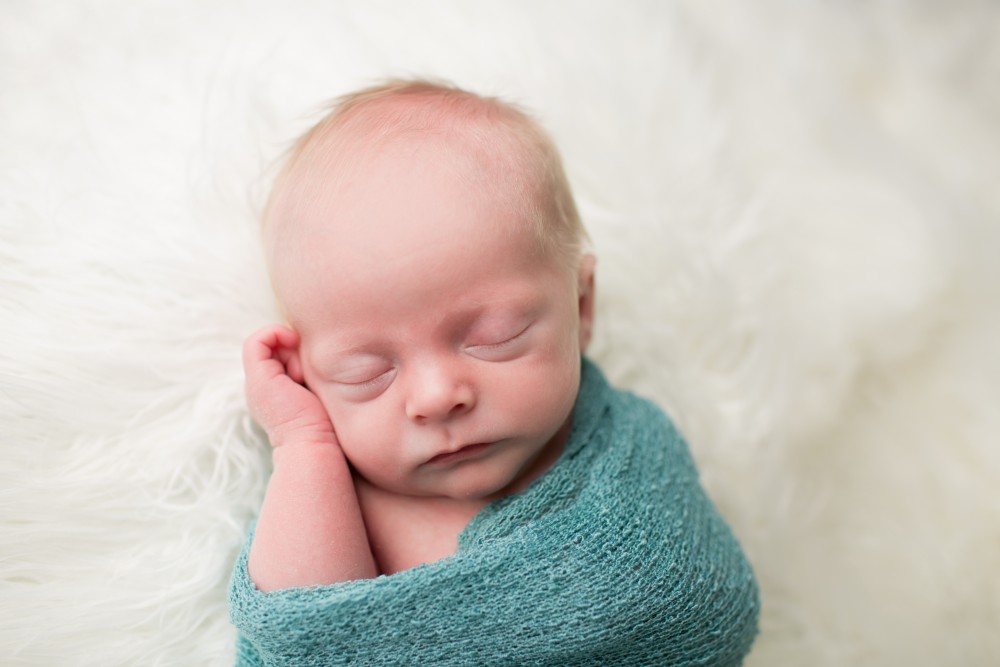 The Center for Medical Progress released what is perhaps the most horrifying video yet. In it, a former StemExpress employee recounts her experience with Planned Parenthood. Holly O’Donnell was a tissue procurement specialist, and she was sent to Planned Parenthood Mar Monte’s Alameda clinic in San Jose, CA. The Planned Parenthood employee brought O’Donnell over to look at a well-developed baby, whose heart was still beating. And O’Donnell is then instructed to harvest the baby’s intact brain, by slicing off his face from the chin up.

Despite what pro-abortion advocates will try to claim, this is undeniable evidence that Planned Parenthood has broken the law, as babies born alive after an attempted abortion are to be given appropriate medical treatment. This little boy was instead brutally murdered. Sadly, O’Donnell is not the only person to have spoken about such experiences; another fetal parts company, Novogenix, has also admitted on tape that babies’ organs are harvested, despite being born alive and with a beating heart.

But was the baby brain dead, as abortion apologists will surely try to claim? The scientific answer is no.

According to the National Library of Medicine Medical Subject Headings, brain death includes both a dead cerebrum and a dead brain stem. If the brain stem is still living, then ventilation and heartbeat will both continue unaided. The fact that this baby’s heart was beating on its own shows that he was not yet brain dead. A person whose brain is truly dead will need life support in order to keep breathing and for their heart to continue beating. This baby boy did not. Yet he was brutally murdered anyway.

The Born Alive Infants Protection Act also defines “born alive” as a baby who has a heartbeat, a pulsing umbilical cord, breath, or involuntary muscle movement. This little boy met the criteria here, as he had a beating heart.

Don’t be fooled by the double-speak of the abortion lobby. This baby boy was murdered, pure and simple, and it was so Planned Parenthood could pocket some extra cash. There is no doubt now that Planned Parenthood and StemExpress both need to be investigated and prosecuted for the murder of at least one child.