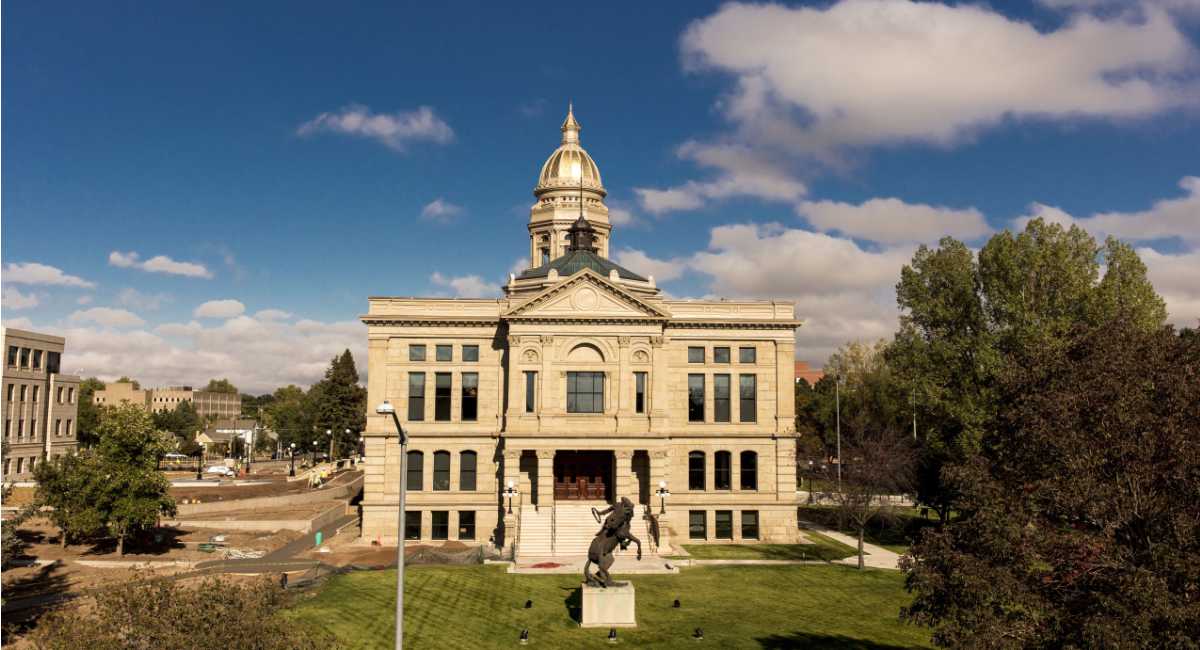 If the Supreme Court overturns Roe v. Wade and the question of the legality of abortion is returned to individual states, Wyoming has prepared its answer.

The Wyoming legislature passed HB 92 “Abortion prohibition-Supreme Court decision” recently, ultimately passing by a vote of 45-14 with one abstention. Governor Mark Gordon signed the bill into law on Tuesday. The law bans abortion in the state five days after the Supeme Court overturns Roe v. Wade. The law states that abortions “shall not be performed, except when necessary to preserve the woman from a serious risk of death or of substantial and irreversible physical impairment of a major bodily function, not including any psychological or emotional conditions.” The law specifically excludes exceptions for incest or sexual assault.

The law is what’s colloquially known as a “trigger law” a ban on abortions waiting to be “triggered” by overturning Roe v. Wade, the Supreme Court decision that initially legalized abortion in the country. So far, 12 other states have enacted similar laws:  Arkansas, Idaho, Kentucky, Louisiana, Mississippi, Missouri, North Dakota, Oklahoma, South Dakota, Tennessee, Texas, and Utah. Four other states (Arizona, Michigan, Wisconsin and West Virginia) have laws predating Roe that ban abortion in the state. Although the laws are unenforceable on account of their conflict with Roe, they would come back into force.

READ: Wyoming Senate passes bill to prohibit use of abortion pill in the state

Opponents of the measure raised concerns about its wording, and whether or not it would align with a potential future Supreme Court decision. “This is a really important issue,” said Rep. Cale Case, according to the Wyoming Tribune Eagle. “I am particularly interested about the vagueness of this legislation, that is triggered by a Supreme Court decision … overruling a previous doctrine. That makes it seem like it is going to be black or white. […] We don’t know what that Supreme Court decision is going to say. It may have restrictions, it may have no restrictions. But we are tailoring our policy toward that, and it is a very important discussion because it affects the welfare of women and families in Wyoming.”

The ACLU reacted loudly and immediately to the law’s passage on Twitter and other social media platforms. The activist group objected to a provision in the law directing the state Attorney General to formally acknowledge the Supreme Court decision and allow the ban to go into effect, and promised further litigation would follow its enactment. “The legislation mimics other so-called ‘trigger bans’ across the country that will take effect automatically under specific circumstances,” a statement read, according to K2 Radio. “But House Bill 92 improperly assigns the executive branch the responsibility of enacting law based upon future hypothetical case outcomes and creates a codified, inflexible mandate that lacks clarity.”

According to the Charlotte Lozier Institute, there were 91 reported abortions in Wyoming in 2020.