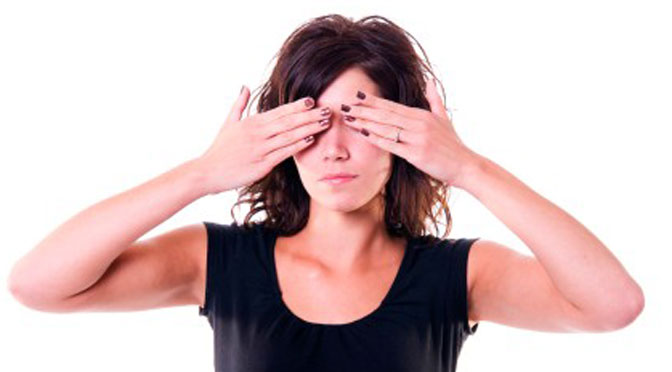 A woman going by the name Madeleine Roe has written an article entitled “20 Tips for Your First Abortion.” The article is exactly what it sounds like – a list of 20 ways to make having an abortion easier. Right off the bat, the use of the word “first” makes it a given that the reader will have more than one abortion. In fact, 44% of abortions in the United States are performed on women who have already had at least one previous abortion. It is clear that Roe and her intended readers are not concerned with the common pro-choice slogan of “safe, legal, and rare.”

Sadly, the article only gets worse. Roe starts off by saying:

This command to avoid any pro-life website only robs a woman of her right to make an informed choice. She would find statistics, references to studies, fetal development facts, and, yes, pictures on pro-life sites. But these pictures only show the truth. Going into an abortion blind, without being able to learn the medical risks as well as the development of the baby, leaveswomen vulnerable to trauma later. Eventually, she will stumble upon something that teaches  her the truth – whether it’s a friend’s sonogram, a book on fetal development for pregnant mothers, a pro-life website she happens upon or even a pro-lifer holding a picture of an aborted baby.  When this happens, her denial will be permanently stripped away. She will finally know the truth, but it will be too late for her to undo the abortion.

Finally, a pregnant woman who stays away from pro-life websites will never learn of all the organizations that help women in her situation. Pro-life pregnancy resource centers, much maligned by pro-abortion organizations, provide all kinds of free services for women, sometimes including baby items, counseling, parenting classes, job training, housing, diapers, referrals to other organizations, and ongoing support. By closing herself off from all pro-life interaction, the pregnant woman also closes herself off from a great deal of help and support. Therefore, Roe’s encouragement to pregnant women to avoid pro-life sites is bad advice.

The article goes on:

Make the appointment. Don’t be offended that the person on the phone doesn’t give a sh@t. Take the nonchalance as a sign that it is no big deal. It could be a teeth cleaning. A very deep teeth cleaning.

It doesn’t reflect particularly well on abortion clinics for a pro-abortion writer (who one could infer has had a number of abortions herself) to acknowledge that some clinic workers don’t “give a sh@t.” Roe says that abortion is “no big deal” and equivalent to a tooth cleaning. In reality, abortion destroys the life of a preborn baby, a unique child who never existed before in history and will never exist again. Nearly every abortion stops beating heart, most destroy a preborn baby with brain waves and developing arms and legs, and every abortion ends a human life. In the seventh “tip” Roe again trivializes abortion by comparing money spent on abortion to money that would be used to buy tickets to a Beyoncé concert.

If you say nothing, you will see nothing during the ultrasound. The nurses are humans, not monsters, just like you.

So here we have confirmation that abortion clinics will hide the ultrasound screen from women about to have abortions. The characterization of one who would show a woman with the truth about her pregnancy as “a monster” is troubling. The idea that the sonogram should be hidden in the first place is demeaning towards women. It gives the message that women are incapable of facing the truth about a medical procedure they are choosing. Are women so weak and vulnerable we must be protected from reality? If we as women are too delicate to face an ultrasound, how can we be expected to survive and thrive in a competitive world on equal footing with men? This is the very opposite of feminism. Women are capable and strong enough not to need protection from reality.

Tip 17 acknowledges that a woman usually cries after her abortion, but 18 ascribes this to “hormones and relief.” In the last tab, Roe again returns to trivializing the the death of the baby, saying, “Make inappropriate jokes about how you were ‘killin’ it’ today and laugh with your friends.”

What is overwhelmingly missing in this article is any consideration for the human being killed in abortion. The list is a sad reflection on our society where, all too often, women hear the message that abortion is unpleasant but not a matter of life and death. This article presents it almost as a rite of passage. The invisible victim of abortion is never acknowledged. The woman herself is left with a greater chance of physical complications, suicide, substance abuse, and other mental health issues. Abortion is a choice that leaves a baby dead and a woman wounded. This list only hides that reality from women.