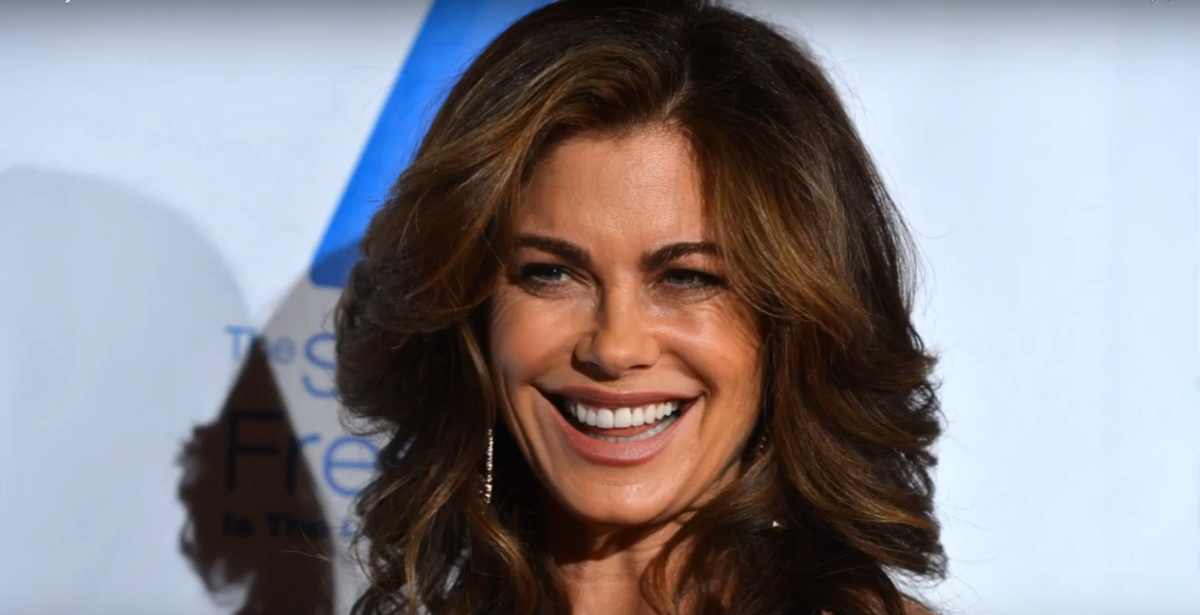 It’s been several years since supermodel, Kathy Ireland, appeared on Mike Huckabee’s talk show to talk about her stance on the issue of life. Even almost a decade later, Ireland’s responses to common pro-choice arguments are some of the most clear and concise we’ve ever heard.

But Ireland wasn’t always pro-life. She became a Christian as a teenager–around the time her modeling career took off–but still considered herself pro-choice for many years.

She told Huckabee, “I always have and I will continue to fight for women’s rights,” going on to describe her former pro-choice perspective: “even though maybe I wouldn’t have [an abortion] myself, who am I to impose my  beliefs on someone else. It’s a woman’s body, it’s her choice after all.”

It wasn’t until years later that she really decided to look into the science surrounding the issue of abortion.

“It’s just a clump of cells.” This is a common argument of the pro-choice side–some might even call it a survival tactic. However, science continues to prove this wrong… on top of super basic logic and understanding of human development, as Ireland so clearly displays.

This idea seems super simple, but is, unfortunately, overlooked all too often. She finishes this thought by saying, “But that unborn human being looks exactly the way human beings are supposed to look at that stage of development and this human life continues to grow and change.”

Another argument that Ireland gracefully addresses is that which says if a woman has an abortion at a certain stage, then it’s okay.

Ireland says, “According to the Law of Biogenesis, all life comes from pre-existing life and each species reproduces after its own kind. Therefore, human beings can only reproduce other human beings, so it doesn’t start out as one species and suddenly become a human being.”

She goes on–“some people say, “Well it’s a woman’s body, it should be her choice,” citing another common argument. She further trounces pro-choice reasoning, saying, “There’s a 50% change the baby she’s carrying is a male child and he would have a penis. Women don’t have penises so it’s residing in her body. It is not a part of her body.”

While she spends most of her time addressing flaws of the pro-choice side, she also challenges those of us in the pro-life movement to love and support women who have felt pressured into abortion– “I also believe that when an abortion takes place, there are at least two victims. We cannot be condemning women. Women have been so hurt by this and they are not given all the facts. And especially as Christians, we need to be so careful that we are not condemning her.”