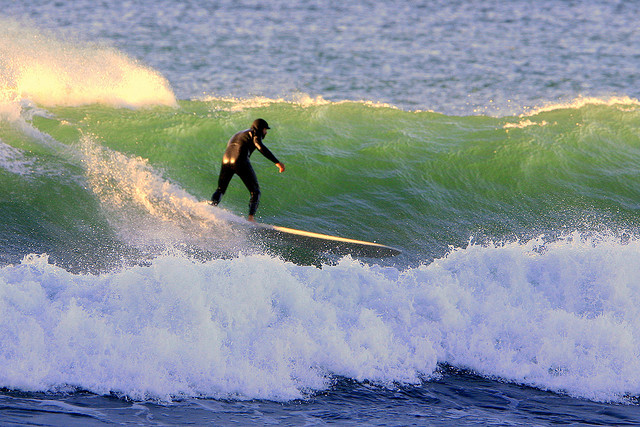 A good argument can’t have an emotional foundation.

The women referred to above are women of South America who caused Rebecca Gomperts to start Women on Waves, a Dutch organization that provides abortions on a ship as it travels from port to port, visiting countries where abortion is illegal. While I definitely feel extremely sorry for any victim of rape and poverty, abortion is not the answer to these problems. 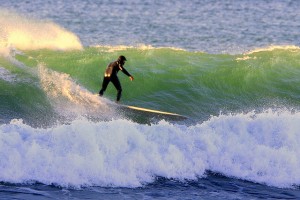 Women on Waves is riding the wave of emotions, trying to garner support for their agenda with emotional stories. (Photo credit: mikebaird on Flickr)

I first heard about this organization last Thursday, when Fox News reported that the ship was denied entry into Morocco. Kristen Walker addressed the news in a Live Action post.

Here is a look at the organizations methods and goals:

Although legalization of abortion is important, medical abortion with pills (misoprostol with or without mifepristone) now gives women the possibility to take their lives in their own hand again irrespective of the legality of abortion or the willingness of doctors. Scientific research has shown that women are able to do medical abortions themselves at home.  Making information about medical abortion easily available to women themselves can save women’s lives.

While there is nothing wrong with the idea of allowing women to live their own lives or to promote the idea of saving women’s lives, abortion is not the way in which these goals should be accomplished. Abortion does not increase the value of life, but rather, it cheapens it into something that can be destroyed with a pill or with a procedure. It takes away personal responsibility and replaces it with personal pleasure.

Depicting poor women in South America as pregnant and ostracized from their communities due to rape does not provide an accurate picture of the common South American situation, but it does provide a picture that invokes emotional sympathy. However, emotional sympathy should not be used to promote abortion, as that will only complicate the problem. There are ways to actively help in a meaningful manner, like donating to charitable organizations or going on short or long term trips to provide relief. But instead, the world has a boat that docks where abortion is illegal in order to “help” the citizens of these countries obtain abortions.

The methods in which these women are pushing their agendas provide blatant disrespect for human life, while at the same time they are claiming to enrich human lives. And this paradox is costing us the very lives of the world’s unborn children.