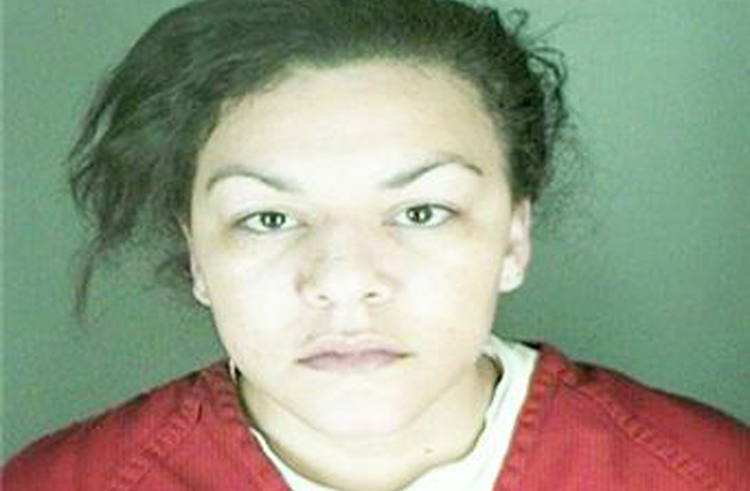 ABC 7 reported the gruesome attack of a pregnant Colorado woman who was lured to a home by a Craigslist ad for baby clothes. Mother Michelle Wilkins, who was seven months pregnant, was reportedly attacked and stabbed by a woman who ripped her preborn child from her body. The suspect then brought the child to the hospital, claiming she had a miscarriage, but the baby did not survive.

The tragedy of this mother and her murdered preborn child quickly lit up headlines. CBS News reported on the incident when news first broke and the suspect’s name had not yet been revealed. ABC 7 then identified the suspect as 34-year-old Dynel Lane, a mother of two who held a nursing license.

The police have acted swiftly in this case, but it is unlikely that Lane will face actual murder charges. Tragically, because the humanity of preborn children is not recognized in this country, the child may not be granted justice. The incident is made all the more tragic then.

About the charges, with added emphasis:

Lane was arrested at the hospital on suspicion of attempted first-degree murder, first-degree assault, and child abuse knowingly and recklessly resulting in death.

“The issues involving an unborn child are complicated under Colorado law,” he told the Longmont Times-Call. “In most circumstances, if a child was not actually born alive, then homicide charges are not possible.“

Yes, the issues may be “complicated,” but they needn’t be. A child at seven months’ gestation is able to survive outside of the womb. Had she been simply delivered early, she would be able to live the life denied to her by the suspect. And, she had already been a human person for those seven months.

A 2013 Colorado law makes charging Lane with felonies relating to the child possible, but does not go so far as to allow for murder.

Unfortunately, the law fails to recognize what science has already recognized for preborn children, and there are no national or state protections for them as victims of murder.

Amendment 67, also known as the Brady Amendment, the Brady Project, or a Voice for Brady, would have allowed for homicide charges to be brought. At eight months’ gestation, Brady died as a result of a drunk driver smashing into his mother’s vehicle. Unfortunately, the amendment, which has also been referred to as a Personhood amendment, failed for the third time in the 2014 election. In fact, Planned Parenthood pressured Colorado not to pass the Brady Amendment.

There may be hope for the victim’s child, although the District Attorney is still unclear if claims that the baby took a breath will be enough to file murder charges. ABC 7 reports:

According to the affidavit for Lane’s arrest, her husband told officers that he came home early from work Wednesday afternoon to take Lane to a prenatal appointment. As he was walking toward the basement, he found Lane covered in blood. He told officers that Lane said she had just miscarried and the baby was in the bathtub upstairs.

He ran upstairs to the bathroom and found the small baby lying in the bathtub. He rubbed the baby slightly then rolled it over to hear and see it take a gasping breath, the document states.

Asked during his Thursday press conference if a single breath might prove in the eyes of the law that the child lived outside the womb, Garnett had no definitive answer. Colorado law, he said, is vague in that definition and one day will need to be clarified by a Court of Appeals or Supreme Court.

The fact that this baby girl was murdered and deserves full justice should not have to be “one day… clarified by a Court of Appeals or Supreme Court.” May we see justice properly being served for this child and for all children who are denied the recognition of their humanity.