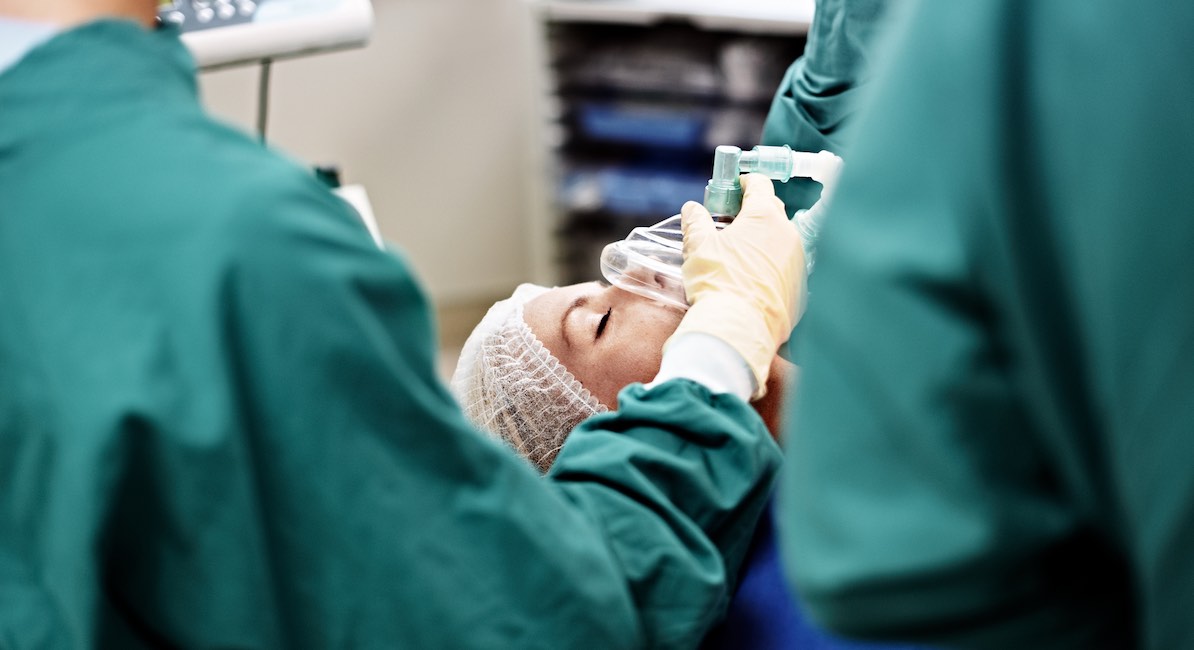 An article in US News and World Report tells the stories of several women who had abortions. One story begins, “Theresa F— isn’t sure how many abortions she has had. She thinks nine.”

According to the article, Theresa had her first abortion when she was 15 or 16. At the time, she was living in a home for pregnant and parenting women in San Francisco. She had just given birth to a baby girl six months earlier. She wrestled with the decision, wondering if abortion was murder. By the time of her second procedure, a year and a half later, she had dismissed these concerns.

The article states, “Over the next few years, [Theresa] had two or three more abortions of fetuses conceived with the same boyfriend, as well as a second child. She was young and on drugs, she says, and didn’t take her birth-control pills consistently.”

Theresa says, “I basically used abortion as a form of birth control. I just kept getting pregnant because I thought I wanted it. But then I would decide that I would rather get an abortion.”

For at least some of her (roughly) nine abortions, Theresa deliberately waited until the second or third trimester to abort. She did this because the abortion facility used local anesthesia for first trimester procedures but general anesthesia for later ones. She wanted to be put to sleep for her abortions, because then it would be painless and stress-free. The article says:

[Theresa] has had abortions in all three trimesters. Because many first-trimester abortions are performed without general anesthesia, [Theresa] says she would sometimes wait until the second trimester so she would be put to sleep before the operation and wouldn’t have to feel anything or hear the machines. One time, she and a friend went to the doctor’s office to have abortions together. “Going to the clinic, where all the rooms were really clean,” she says, “was a way to feel special.”

This article, in a mainstream news source that is not a pro-life publication, shows that not all second and third trimester procedures are done because of health risks to the woman or severe disabilities in the baby — and in fact, research proves that most aren’t. Theresa’s children were perfectly healthy, and she herself had no health problems that would make carrying to term dangerous. Her abortions were done out of convenience. She chose to have late-term procedures for the sole reason that they were more pleasant for herself. She had no regard for the pain her babies might feel, nor did she care at all that she was ending their lives.

When Theresa’s 15-year old daughter got pregnant, Theresa “pleaded with her” to abort as well. Her daughter refused, and instead had the baby.

This article was written in 1998. Theresa may have aborted more children since then. The article shows that some women use abortion as birth control (as abortionists have noted) and also that late-term abortions are sometimes done for frivolous reasons. This clearly contradicts the pro-choice narrative that all late term abortions, including third trimester abortions, are done for drastic reasons related to health.