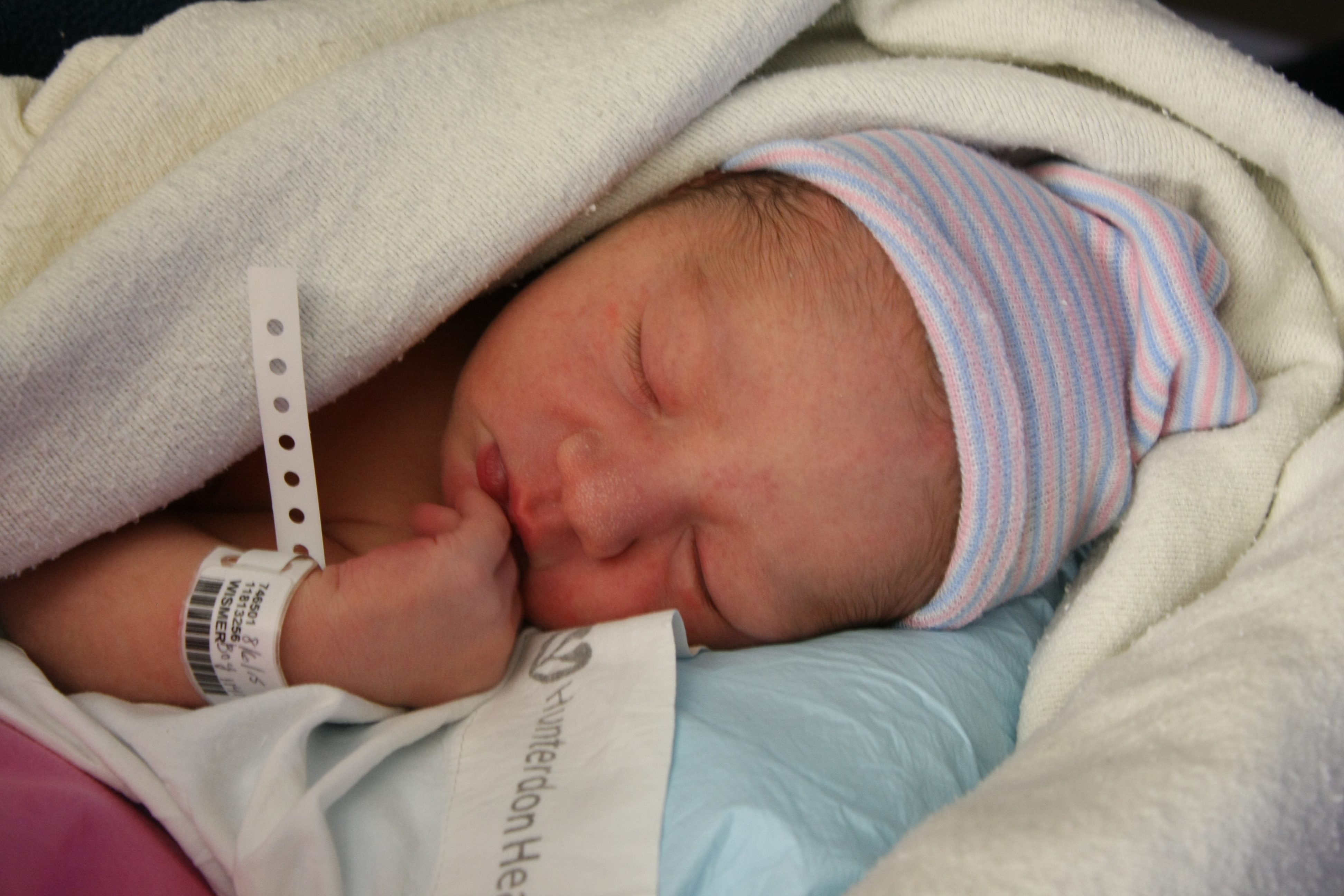 Before his birth this summer, Baby Jeremy sat frozen in liquid nitrogen for four years. Jeremy was created by a couple who used in vitro fertilization to have children, and he was still a tiny embryo. Rather than destroy him as a ‘left over’ however, his biological parents chose to allow him to be adopted by another couple.

Last year, Michael and Inga Wismer contacted that fertility clinic in hopes of adopting an embryo. They already had three children, the eldest from Mrs. Wismer’s first marriage, and hoped for more, but circumstances and life decisions led them to down the path of embryo adoption – an option that is growing in popularity.

They were able to adopt one embryo, Jeremy.

While still relatively new, embryo adoption – also called snowflake adoption – has increased by 25% since 2011 because of its affordability. There are about 600,000 people frozen in their embryonic state in the United States alone.

“During my pregnancy I was worried that the baby might feel unfamiliar as I would not be able to recognize my or my husband’s features in him,” said Mrs. Wismer. “I was worried about our bonding […] However, from the minute I’ve met my son and he looked at me, I felt that he is completely and totally my own. We felt that amazing instant connection that we belong together and everything happened the way it was meant to be. It does not cross my mind that he is adopted – he is miraculously my flesh and my bones even though we do not share the DNA. He is mine!” Jeremy with his mother and big sister.

Despite the strange reactions people often give when they learn that Jeremy was adopted as an embryo, the Wismers feel that Jeremy is their son in every way. They say he is healthy, sweet, and easy-going. His three older siblings are very excited to have a baby brother.

Two years ago, the family was facing difficult times when they chose to give up two children they had adopted who suffered from Reactive Attachment Disorder and who were threatening the life of their baby girl. After losing those children, as well as two babies through miscarriage, and the death of Mrs. Wismer’s father, they were in a very dark place.

“I still grieve,” said Mrs. Wismer. “[…] Now I hold the baby of promise and redemption in my arms. I am so blessed with my son that I adopted as an embryo. […] Through embryo adoption we have this amazing little person in our family. He is an absolute miracle in every sense of the word. We are incredibly grateful and love him so very much.”