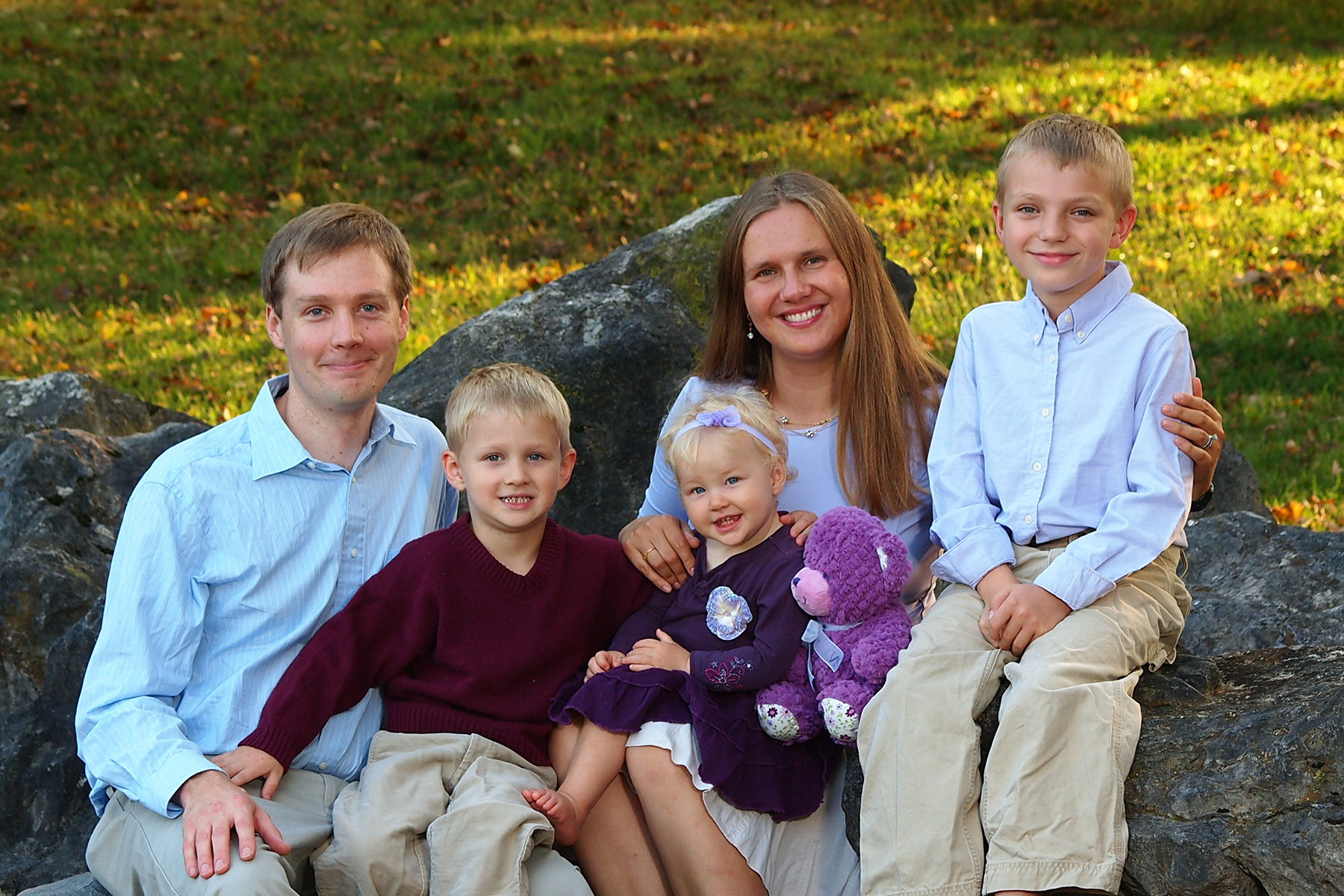 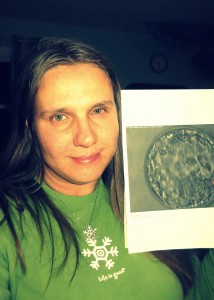 Inga and a photo of her adopted embryo.

Married with no plan of having children, Inga Wismer was very much pro-choice when she found out she was pregnant. Her husband, who was adamant about not having children, told her to make an appointment for an abortion, and Inga did. But while she was sitting in the waiting room, looking around at the other women, Inga realized that what she was doing was wrong.

“I realized I had no right to take another person’s life,” she recalls. “I got up and left.”

Because of her brave choice not to abort her son, Inga’s husband left her. Friends wondered why she would keep her baby if it meant losing her husband, but Inga was certain that her child’s life mattered and that he deserved a chance at life. Now, she and her second husband Michael have made another brave move in helping another child get his or her chance at life by adopting an embryo.

After Michael adopted her son, the couple had another boy, but that pregnancy was followed by a second-trimester miscarriage that left them devastated. Her husband recognized how much Inga was hurting, and together they decided to adopt two siblings from Africa. Unfortunately, the two children had severe behavioral issues as a result of reactive attachment disorder (RAD). According to the Mayo Clinic, RAD is a rare but serious condition in which an infant or young child doesn’t establish healthy attachments with parents or caregivers. A child may develop RAD if his basic needs for comfort, affection, and nurturing aren’t met.  Inga quit her job and began weekly counseling in order to help the children learn to bond with them. Then, after an unexpected pregnancy and the birth of their daughter, problems with the adopted children escalated. One of the children even tried to suffocate the new baby. In addition, Inga’s 89-year-old father’s health was failing, and he moved from Russia to be closer to the family. Inga took care of him daily until his death seven months later. The family and each of its members was suffering greatly. It was then that the couple made a heartbreaking decision.

“We made an excruciating decision to disrupt our adoption and the children were immediately adopted by a couple who both happened to be special needs educators who were prepared for the behavioral issues,” explains Inga, “I was completely heart-broken, but it was what was best for the children.”

A year later, the couple still had the desire to adopt for a couple of reasons. They wanted to provide a home for a child, they wanted to continue to grow their family, and they had learned that they were both carriers of the genetic condition cystic fibrosis. This time, rather than adopt an older child, they visited a fertility clinic and were able to adopt an embryo donated to the clinic for adoption by a couple who had done in vitro fertilization.

“I am extremely pro-life now,” says Inga, “and I believe life begins at conception. These embryos deserve a chance at life too.” 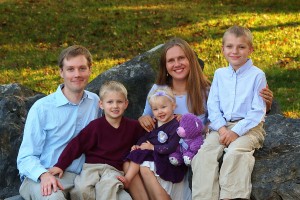 Michael, Inga, and their children.

Embryo adoption is a relatively new choice in adoption. According to the Embryo Adoption Awareness Center, embryo adoption began in 1997, and since then about 3,500 embryo adoptions have taken place. There are currently over 600,000 frozen embryos in the United States, an increase of 54% since 2002. Since 2011, the number of babies born through embryo adoption has increased by 25% thanks to its affordability compared to standard in vitro fertilization and the fact that the adoptive parents are able to experience pregnancy and childbirth. These two factors helped Inga and her husband make their decision to adopt an embryo.

Inga’s embryo transplant was successful, and she is currently about three months pregnant with their next child.

“I wanted to share this story,” says Inga,” because I wanted to spread the word of hope, healing, and this miraculous way of family building. I wanted to tell about a new hope after a season of profound sadness, loss, death, and devastation. There is a new beginning, a new miracle. Life goes on.”

For more information about reactive attachment disorder and helping a child who has been diagnosed with RAD, visit RadKid.org.

For more information about cystic fibrosis and life with the condition, visit cff.org. For an account of giving life to a baby with cystic fibrosis, go here.

Update: Inga Wismer has shared additional background on the adoption and disruption of two children from Africa. You can read the full letter here.