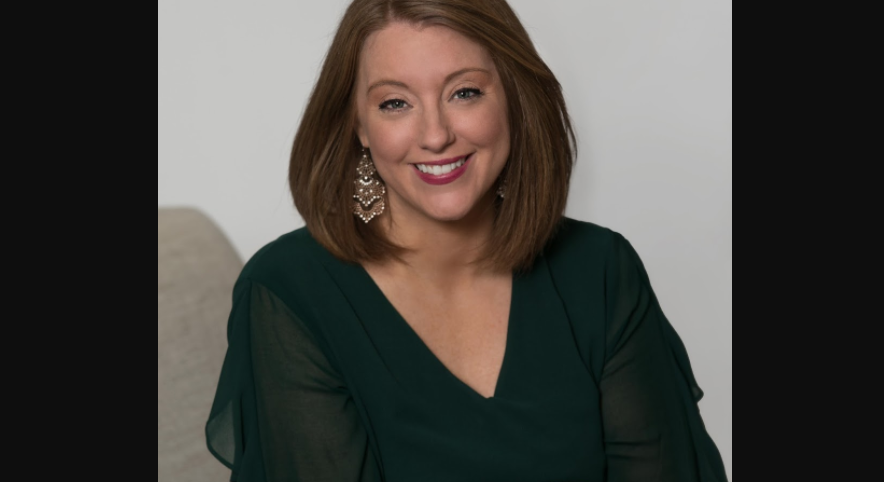 (Save the 1) “Your life should be an exception, you shouldn’t be born.”

Can you imagine going up to another human being and telling them they don’t have the right to live? It’s unthinkable some people actually deem it acceptable to look into the eyes of another human being created in the image of God, and proclaim they shouldn’t have been born.

If you’re pro-life, you are probably nodding your head in agreement. 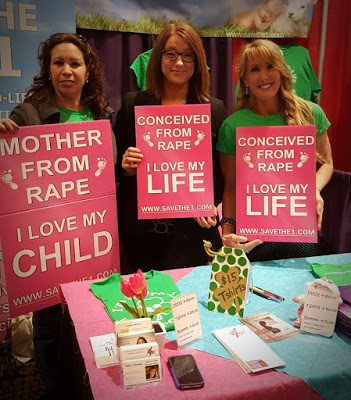 But what about protecting babies conceived in rape? Shouldn’t we advocate just as fiercely to protect their lives as well?

You see, I’m one of those babies who was conceived in rape. And only by the grace of God, I survived to tell my story.

My birth mother decided not to have an abortion, but she also chose not to keep me. In fact, when she brought me into this world, the hospital barely let her hold me, for fear she’d get attached.

I wasn’t even given a name.

So there I was, a nameless baby conceived in the most horrific of circumstances, without a home.

Heather Ann as a child.

Thankfully, she placed me up for adoption, and at two months old I was adopted by two loving parents. Since it was a closed adoption, I was told I would never be able to meet my birth mother. But through volunteers we were able to put together the pieces, and when I was 19 years old, I met her.

She wasn’t surprised I found her. She mentioned if I was anything like her, she knew I’d find her one day. Looking back, I now see it was God’s hand who orchestrated the entire thing.

As I talked with her, she began to fill in the gaps. More importantly, she answered the question I’ve wondered my whole life, — “Why was I not wanted, why was I given up?”

But nothing could have prepared me for her answer.

When my birth mother was 19 years old, she was drugged and raped.

As I heard her tell the story, it felt as though I were choking on glass, I felt dazed, and my heart rate increased as I listened to how I was brought into this world.

I was the daughter of a rapist.

She went on to mention how she was young, and knew she couldn’t care for me. She wanted me to have the best home possible with two parents, so she placed me up for adoption to give me a chance to thrive and succeed in life, which I have.

I am thankful she did, but the inherent shame I felt concerning how I was conceived deepened, and stayed with me for many years.

At the time, I wasn’t yet saved, sure I knew Jesus, but I didn’t really know Him. Using the gap as a stronghold, the enemy exploited my pain and shame to torment me.

But 10 years later, I accepted Jesus Christ as my Lord and Savior, and my life forever changed. The Lord picked up the shattered pieces of my past, and made beauty from ashes.

I understand now, my birth mother placed me up for adoption because she loved me, and wanted the best, not because I was an unwanted baby. And today I know, I am a daughter of the King, and my identity is in Christ.

I’m thankful God spared my life, and now I want to do my part to advocate for other babies who don’t yet have a voice to fight for themselves.

Heather Ann at the 2017 March For Life in Washington D.C.

But you see, if it were up to most politicians, I wouldn’t be born. I would be deemed an exception, and sentenced to die, simply because of the way I was conceived.

So pro-lifers, I want to leave you with a challenge. Babies are dying, by no fault of their own. Sitting on the sidelines is easy. It’s comfortable. It won’t cause much disruption. But we aren’t called to live comfortable lives. We are called to speak up for the voiceless, the downcast, the orphans.

Marching for life is a wonderful thing. It’s great to show up and network with pro-lifers across the country.

But it’s not enough.

Once you leave the streets of D.C. or wherever you march for life, I pray you take that same passion you have for protecting babies and channel your energy towards ensuring your elected officials will pass pro-life legislation, without the rape exception.

And to those of you involved in politics, who have the power to do good, do it. Don’t compromise. Don’t sell out. Don’t support legislation that has the rape exception.

It’s time to wake up. We can’t go on killing innocent babies, nor deeming certain lives more valuable than others.

So pro-lifers, if you are really pro-life, be all in. Get off the fence. Stop compromising on life. Be unequivocally pro-life, without compromise, and without exception.

As Matthew 25:40 states “The King will reply, ‘Truly I tell you, whatever you did for one of the least of these brothers and sisters of mine, you did for Me.”