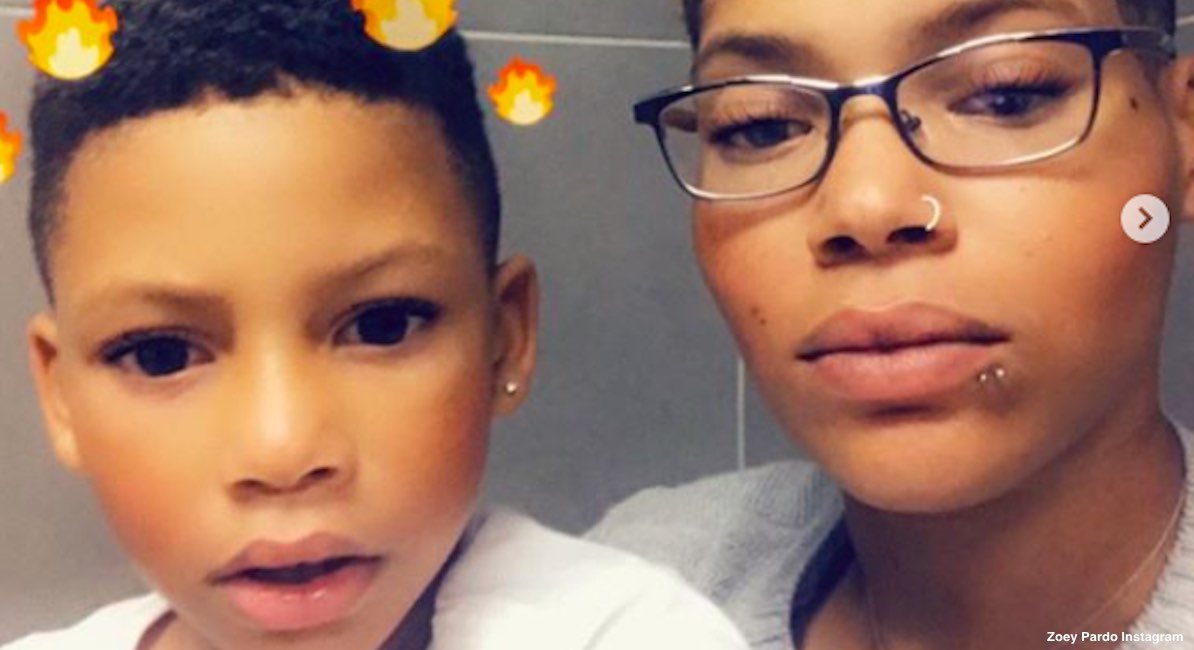 At age 25 and living in North Carolina, Zoey Pardo found herself at the home of one of her cousins one evening, planning to enjoy a night of talking and catching up with family members. The night would end, however, with Pardo being drugged and raped by one of her cousins. When she learned she was pregnant, she at first decided on an abortion — but ultimately, she chose life for her son.

During the evening of her rape, Pardo began to feel “woozy” and said she needed to lie down. Her cousin offered her his bedroom, and Pardo didn’t think twice about it. “I was safe. I was with family. I was with my cousins,” she wrote in an essay for Love What Matters. “At no point did I ever think I was in danger of being raped.”

READ: Raped and pregnant at 17, Mara planned to hide her abortion forever. God had other plans.

She stayed frozen for the rest of the night, and in the morning waited until she heard other voices before getting up. She was alone and saw her underwear on the floor. She realized that what had happened wasn’t a dream, but a living nightmare. She went about the morning as if nothing had happened and later, when she arrived at her friend’s house, told her friend what had happened. They headed to the hospital where a nurse performed a rape kit and gave her the Plan B pill and anti-viral HIV medications. The police were called and she recounted the rape to them along with a description of her cousin. She didn’t tell anyone else about the rape until six weeks later when she learned she was pregnant.

I enjoying being more open about my life and my story. Here’s Caiden guys. My son is 6 years old and on the spectrum. He came as a surprise considering he was the result of a sexual assault by a family member. I do not see my son as a negative product, but as a blessing. He SAVED my life. He taught me love, patience, kindness. No one wants to have a child with a label, but I have learned so much from him. He knows when I’m happy. Sad. He makes sure I’m safe. It’s weird like sometimes he’s the parent lol. He’s been receiving services since he was 1 yrs old. He didn’t start talking until he was 4. We have overcome a lot of challenges, him and I. From being hungry and homeless together to now being this unstoppable mother son duo. I love this little guy with my whole heart. He’s not my assault, he’s not my enemy, he’s my beloved. He doesn’t look like me everyday and even on those days the only person I see is Caiden ❤️❤️ #autism #autismawareness #love #rapevictim #rapesurvivor #itsnotyourfault #useyourvoice #removingthemask #removingthetoxins #blessed #blessed🙏 #metoo #mystorywillbeonpapersoon #confident #silentnomore #twins #thatsmyboy #sonday #mommasboy💙 P.S. these pics were taken after his swim lesson. Yes my baby can swim. He gonna be the black Michael Phelps 😂😂

“My son is my greatest and most precious gift. […] Initially I wanted to have an abortion, but life did not fulfill that desire,” she wrote. “At seven months pregnant I decided to give my child up for adoption. I went through the process and picked out an amazing family for him. I did not tell anyone of my decision because I did not want to be judged.”

At 42 weeks, labor was induced and baby Caiden was born. “He was the most beautiful thing I had ever seen, and in that moment I knew he was God’s gift to me. My life would and has been forever changed,” said Pardo. She chose to keep him and parent him herself.

Caiden was later diagnosed with autism, and now, eight years later, Pardo has no regrets about the decision to raise him. Despite the darkness of the day she was raped, and being accused by family members of lying about the rape, today her life is full of “love, happiness, and joy.”

“I love this little guy with my whole heart,” she wrote on Instagram two years ago. “He’s not my assault, he’s not my enemy, he’s my beloved. He doesn’t look like me everyday and even on those days the only person I see is Caiden.”

Women who chose abortion after rape often say that the abortion “added more layers of trauma” and that “the pain of knowing that I will never meet my child hurts more deeply” than the pain of the assault. Women who choose life after rape, however, have a different experience and see their children, not as the rapist’s child, but as their own “perfect silver lining.”