At age 17, Mara had just celebrated her graduation from high school and decided to attend a party. But what was supposed to be a night of fun and joy turned into a nightmare as she woke suddenly with a man raping her.

“I wasn’t drinking alcohol but had a Monster [energy drink] and it had been drugged,” she told Live Action News. “And I ended up being drugged and raped that night. I woke up with a man on top of me. It was super foggy and super hazy. I blacked out. I couldn’t remember his name. It had become so traumatizing for me.”

Mara didn’t tell anyone what had happened to her, keeping her emotions buried. She soon learned she was pregnant, and decided it was best not to tell anyone. She was frightened to tell even her family because she didn’t know how they would respond or if they would encourage her to keep the baby or get an abortion.

“In my own selfishness, I decided to keep it all a secret and not tell anyone about this and just go have an abortion,” she explained to Live Action News. 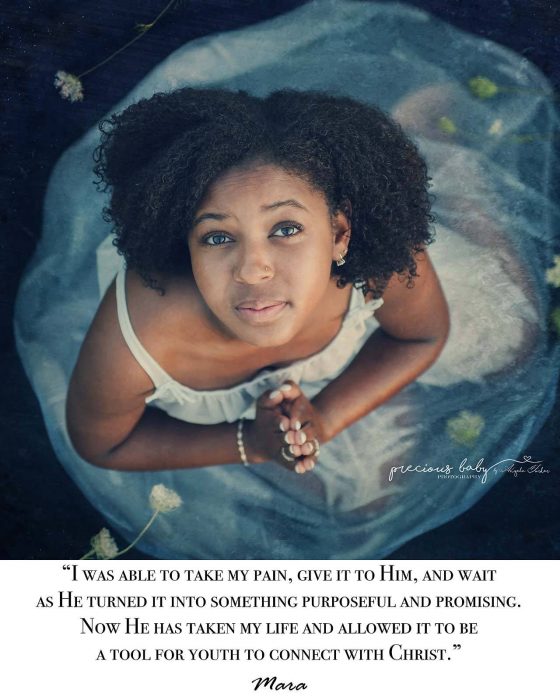 About two or three weeks after learning she was pregnant, Mara went to a clinic and told them that abortion was the only choice she had. They agreed with her and acted supportive, however, Mara said that if just one of them would have told her she didn’t have to abort, she probably wouldn’t have.

She was told she was too far along for the abortion pill and was scheduled for a surgical abortion for a couple of weeks later. Two friends brought her to her abortion appointment, though one thought she was just there for birth control.

“The women were very friendly,” Mara said of the abortion facility workers. “All the women told me, ‘Wow, you’re so brave for doing this.’ And the doctor told me I was ‘courageous.’ I was confused why this was a brave thing to do. How am I the guest of honor when I’m about to do something not right?”

After her abortion, Mara was given birth control and the next day she flew out of state to stay with her mother for a month. She never told her mother anything about what had happened to her and spent the summer mourning alone and questioning her morals. That’s when she turned to God. 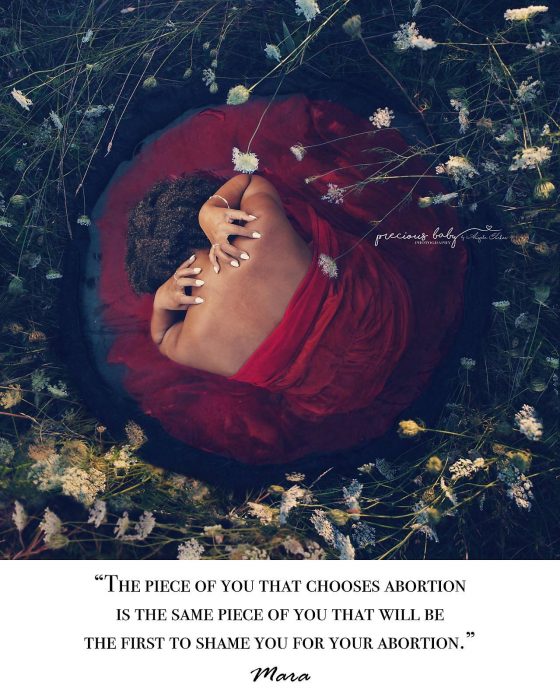 “I understood that on my own I’m not a good person,” she explained to Live Action News. “Jesus spoke to me and found me when I was lost. I tried to reconcile with the Lord over my sin. Once that happened, I completely tucked it away. I told Jesus I didn’t want anyone to know about this. Maybe my future husband in case it was a problem with having a child in the future. Otherwise, it was between me and God.”

She said her guilt and sadness disappeared with prayer and faith in God. But when she began to take part in youth ministry as a leader a couple of years later, the shame resurfaced.

Mara said a voice kept telling her, “You murdered your own child, you can’t be a wife. You can’t be a mother. You can’t minister to these kids.” That’s when she found Deeper Still abortion ministry.

WATCH: Pregnant from rape at age 11, my mother rejected abortion

“It was completely life-changing,” she said. “I felt the Father’s forgiveness and redemption. I was 20 years old and the youngest person to attend the retreat. I had a new heart of gratitude because the Lord didn’t even allow me to wait five years for healing to come. He really wanted me to receive healing over it. Now I’m in a position where I get to help women and men heal from their abortions.”

Mara believes that not a lot of young post-abortive women speak out about their grief because the wounds are still so fresh. But she feels the Lord has given her courage because her message is important. She met with photographer Angela Forker and took part in her After the Abortion series which helps women find healing from abortion and show the truth of trauma abortion has brought to their lives. 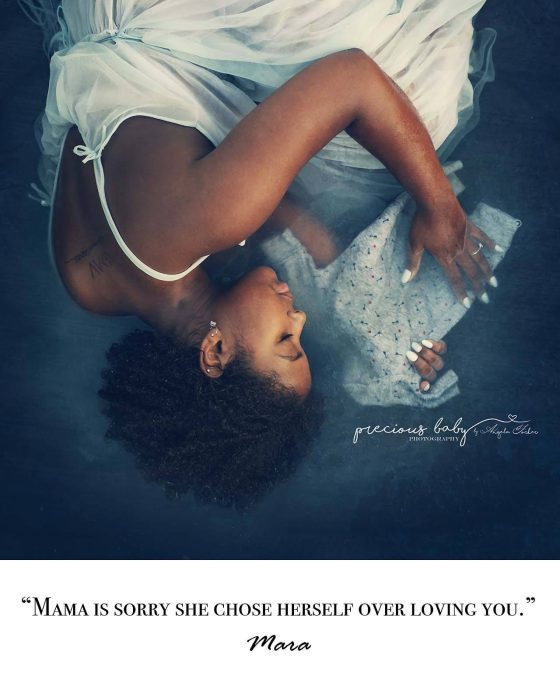 Now a teen coordinator at the YMCA, a youth leader at her church, and a minister to women and post-abortive parents at Deeper Still, Mara knows that as a young, African-American woman her voice and her story can help a lot of young women heal from abortion. She also knows her story can help prevent abortions.

She wants young women facing unplanned pregnancies to know that “just because abortion is an option here in America, that doesn’t make it an obligation. You are loved. Your child is loved. Even through the worst circumstances, there is still freedom and there is still joy in that situation.”