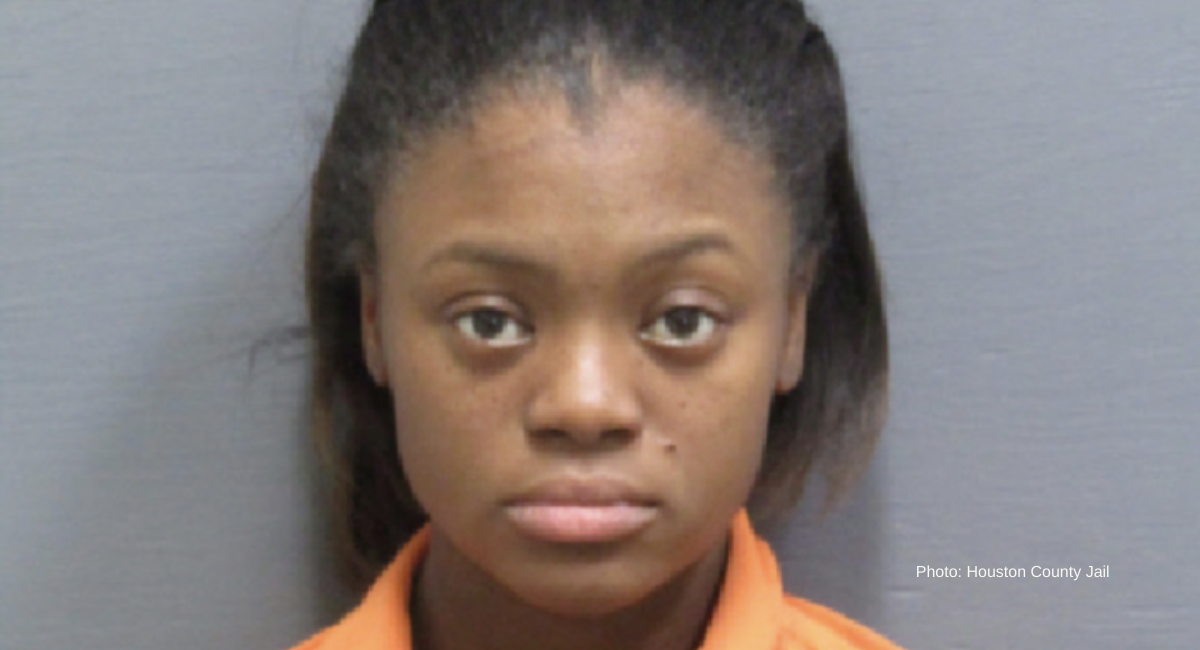 A woman in Alabama has been charged with murder in the death of the preborn baby of a woman she allegedly attacked during an altercation on January 24.

According to AL.com, Iveonna Turner, 20, got into an argument with the 37-year-old pregnant woman, whom WSFA identified as Turner’s boyfriend’s mother. Lt. Scott Owens said that Turner got the woman to the ground before she began punching and kicking her in the stomach. Witnesses report that she focused the attack on that area of the body. The woman sought medical treatment and learned that her preborn child was not going to survive. Though abortion is legal even after 20 weeks in Alabama, and it is reported that the baby’s gestational age was earlier, according to state law her preborn child was a legal person.

The Alabama Supreme Court ruled in 2018 in Jessie Livell Phillips v. State of Alabama, “Alabama recognizes an unborn baby as a life worthy of respect and protection… In other words, under the criminal laws of the State of Alabama, the value of the life of an unborn child is no less than the value of the lives of other persons.” In that case, Phillips was sentenced to death for the murders of his wife Erica and their 8-week-old preborn baby.

Turner maintains that she herself is the victim and that her boyfriend and his pregnant mother “jumped” her during an argument on January 24. After the fight, Turner filed a protection from abuse report in Houston County Court. Court records show that she and her boyfriend share an eight-week-old daughter and that she had gone to pick up her baby from the boyfriend’s house when the altercation occurred, and the mother and son attacked her. The original emergency call to police had been placed by Turner who said she was the victim of a domestic violence incident. However, Owens said, “Our investigation revealed that was not accurate information.”