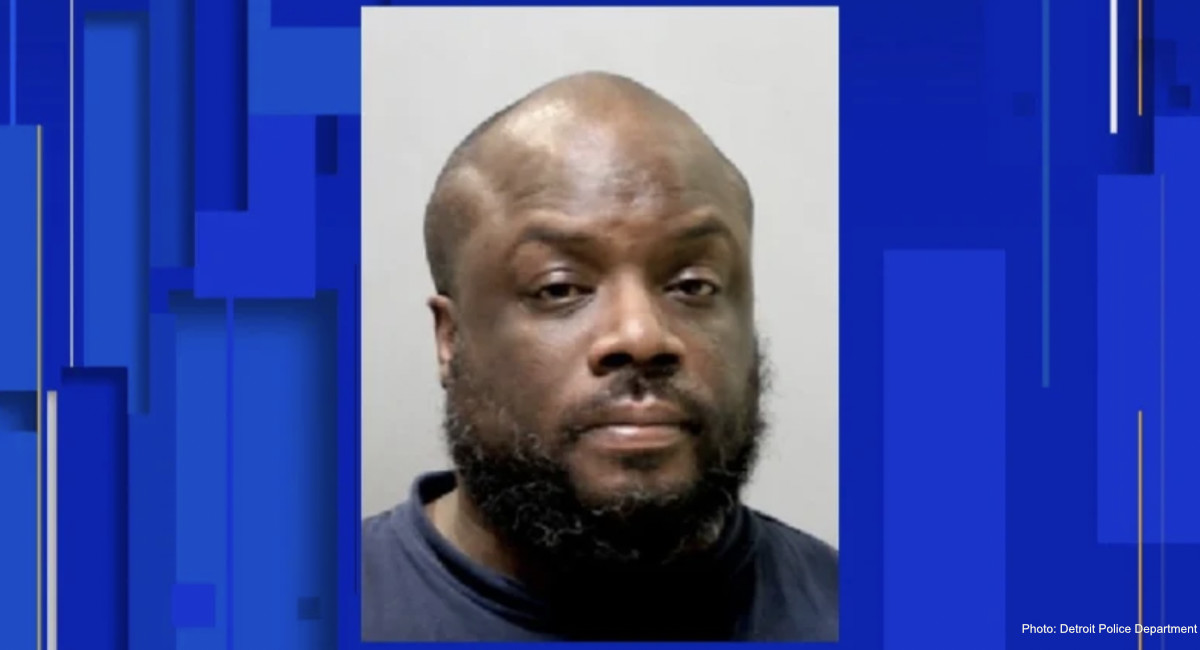 Police are angry after a man who set his girlfriend on fire — six months pregnant with twins — was given an extremely low bond.

On January 14, police in Detroit received a call that a woman was being held against her will and tortured; they found the unnamed woman lying on a bed in the basement with severe burns, barely able to move.

“How do you do this to another human being? It’s unimaginable,” Detroit police Cmdr. Michael McGinnis said to Click On Detroit. “Just incredibly traumatic injuries. I just can’t imagine the pain she must be suffering.”

Devonne Marsh, 42, was arrested and charged with kidnapping/abduction, aggravated/felonious assault, and violation of the controlled substance act. He also has previous charges including guns, weapons, and assault, as well as other warrants in other counties and pending criminal cases.

Fox 2 reported the woman has burns over 60% of her body, and is in critical condition; it is not known if her twins will be able to survive. Sgt. Kyla Williams, who runs the Detroit Police Department’s domestic violence unit, told Fox 2 the woman didn’t want to report the crime out of fear of retaliation from Marsh. According to video released by police, Marsh doused the woman in lighter fluid before setting her on fire.

“I want to applaud her for coming forward,” Williams said. “I want to again let her know that she is not alone. She has the men and women of the Detroit Police Department to support her.”

Despite his checkered past, and the violence of his attack on the unnamed woman, Marsh was given bond of just $50,000 or 10%. This would allow him to leave prison on bail if he can come up with just $5,000. The Wayne County Prosecutor’s Office told Fox 2 in an updated article they are not satisfied with the low bond, and will be filing a motion to get it raised.

Aimee Nimeh, CEO of Haven of Oakland County, told Fox 2 that it’s common for domestic abuse victims to be scared to come forward — and that seeing people like Marsh get low bond amounts is not unusual, either.

“Fear is part of the relationship and so absolutely there is fear of retaliation. It does feel like in the last several months that demand has come in like tidal wave here,” Nimeh said. “The court system can be very overwhelming [and] the process can be complicated. It’s not just that court is a little scary; it’s also that what happens next with that assailant that might be coming out that might be walking free. How do you stay safe in that situation?”