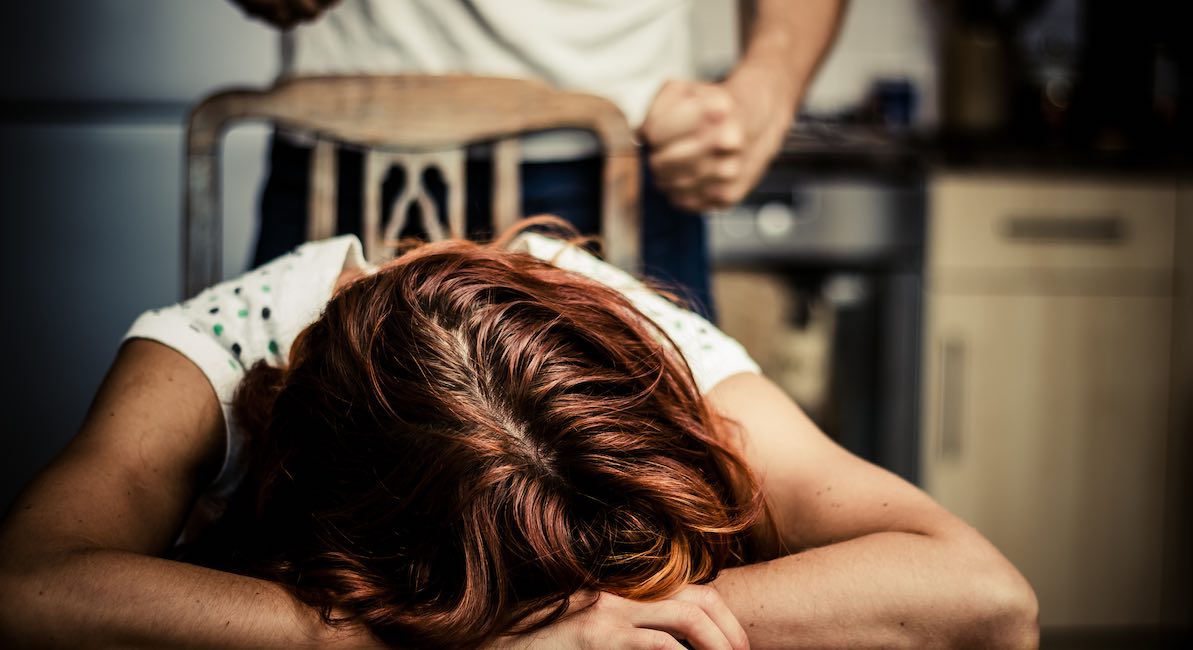 Mary was pressured into three abortions by her abusive boyfriend and an abortion “counselor.” Her testimonial is recorded in the book, “Giving Sorrow Words: Women’s Stories of Grief after Abortion.”

The first time Mary became pregnant, she was happy and wanted to keep the baby. But when she told her boyfriend, he “flew into a terrifying rage.” She says she “wept, begged and cajoled” but he demanded that she have an abortion. She agreed to go to an abortion facility and speak to a “counselor” there.

She says the middle-aged counselor “seemed so motherly and sympathetic at first.” Mary hoped the abortion worker would help her stand up to her boyfriend:

I was crying my eyes out, saying over and over that I did not want the abortion. I was desperate; I knew it was impossible for me to stand up to my boyfriend on my own, but I thought that this “counselor” could support me and perhaps help him see reason.

But that’s not what happened. Mary says:

Instead, she sided with him. I now had two people haranguing me. I was saying over and over that I wanted to have the baby, but the two of them just bulldozed over me completely. I felt cornered. I was sitting down, and they were both standing over me. I had once received training in how to close a sale, and I felt that this “counselor” must’ve been to the same sales training seminars.

There was a momentary lull in the bulldozing, when I almost blurted out, “What sort of commission do you get?” But of course, I didn’t. I just sat there and wept.

The abortion worker gave Mary no options other than abortion:

I was never asked how I felt, what I wanted. Nor was I offered any advice as to what resources were available to single mothers. The option of adoption was also never mentioned. I was simply told, over and over, that I could not possibly survive on my own with a baby, that sooner or later I would fall in a heap, that my boyfriend would never see me again, that my parents would never forgive me, and so it went on.

Both the abortion “counselor” and the abortionist lied to Mary about the development of her baby:

One memory which stands out very strongly from this episode is the false information given to me by both the “counselor” and a doctor who was to perform the abortion. This was, that at that stage of my pregnancy the baby was not in any way human; it was merely “a collection of cells, no bigger than a match head.” I have since learned, of course, that by eight weeks my baby’s heart had already been beating for more than a month, and that many other organs had begun forming. 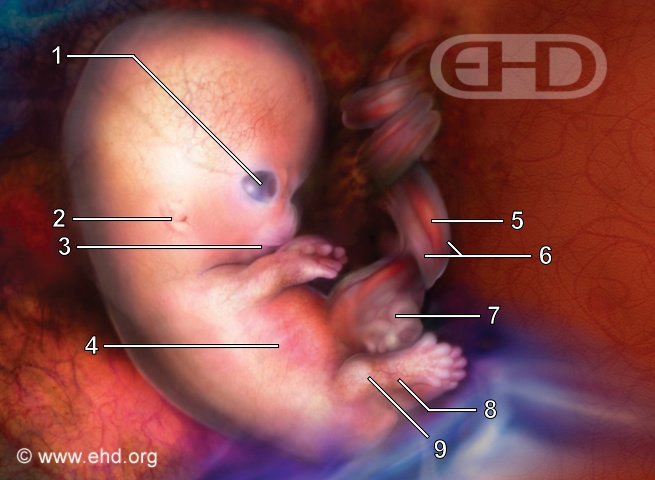 She left with an appointment for an abortion a week later. Her boyfriend made sure she went through with it. Her boyfriend’s treatment became even worse after the abortion. “He seemed to enjoy being cruel to me and would either laugh or storm out in a rage when I cried, which I did often,” she says. “He had always had affairs before, but now he didn’t seem to care if I knew about them.”

But Mary couldn’t bring herself to leave him, because she had sacrificed her baby for him. She felt the death of her baby would be in vain if she left, saying, “[T]here was no way I could let our relationship fail now – otherwise my baby’s murder would’ve been for nothing.”

She got pregnant a second time and had a second abortion at his insistence. “By now I was so conditioned to being under his control that I booked myself into the clinic and had the abortion, after seeing the same “counselor” and being perfunctorily reassured that, of course, I was doing the right thing,” she says.

When she became pregnant a third time, she waited until she was out of town for two months to tell him. His reaction was “absolute fury.” He called her nearly every night, verbally abusing her and commanding her to have an abortion. Mary says:

I had a lot of free time while I was away, and I spend most of it resting and daydreaming about the baby. I felt certain it was a boy and I talked to him, saying how precious and loved he was…

[H]owever, this treasured baby was aborted too, at the same clinic, amid tears and indescribable anguish. My boyfriend and the counselor shared a coffee nearby.

Now, years later, and finally free of her boyfriend, Mary mourns for her aborted children. She says, “There is no way of conveying the enormity of my grief and guilt, or of saying how desperately I still yearn for them.”